Stevie R. Pearce and the Hooligans Release ‘Rush Of Blood To The Head’ Music Video

UK hard rocker STEVIE R.PEARCE have released a new single & music video for “RUSH OF BLOOD TO THE HEAD” and the new LIVE ALBUM “GIVE ME EVERYTHING: LIVE IN BLACKPOOL” , which is out today via CARGO RECORDS UK. 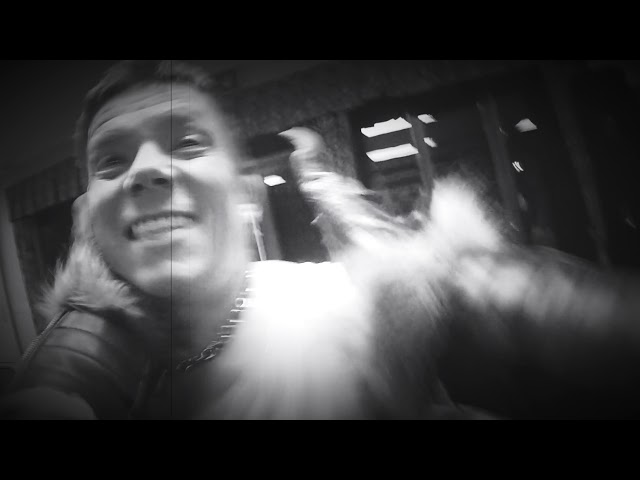 Following his critically acclaimed first album, The current Love/hate guitar Player offers the brand new track, a year after the album that gave us the anthems “BAD DAY” and “SET MY SOUL ON FIRE“. With the new original album due for release next year. WANT MORE? How about a raw power live album that knock your head off.

Stevie Remarks on the Current state of Hooligans Affairs:

“Its been a Hell of a year, I’ve been everywhere from Edinburgh to Dallas Texas in my various musical pursuits and didnt wanna sit on my hands too long before putting out something new, a year is probably too long, back in March I started working with Carl Donoghue again after nearly 5 years, from the Early Bullets days.. to do just one song like we used to… we could write a 5 minute song in 3 minutes back then…And still now..then the other songs flowed like gnarly Hostile Vodka so i had to stick with it… Rush of blood is probably the lightest song, but had this chorus that was stuck in my head for days.. I’m still writing from the eyeballs, the new album is coming from a much different place.. I guess because the world is in a much different place. We are firing like a war beaten spitfire. The live album kind of came out of no where, Paul had told me hed captured the set earlier this year at the Waterloo… so i jumped on it…its caught a great moment in time with Dave and Lewis.. That show was memorable”

Catch Stevie R. Pearce and the Hooligans for the release of all this.. In december with main support Dig Lazarus: