UK rockers, STEVIE R. PEARCE AND THE HOOLIGANS, have released a music video for ‘LUNATICS BY THE POOL‘, it’s the second single taken from their second studio album “MAJOR LEAGUE SON OF A BITCH”, which will be released through HEAVY ROCKA worldwide next year.  The YouTube video can be viewed below. 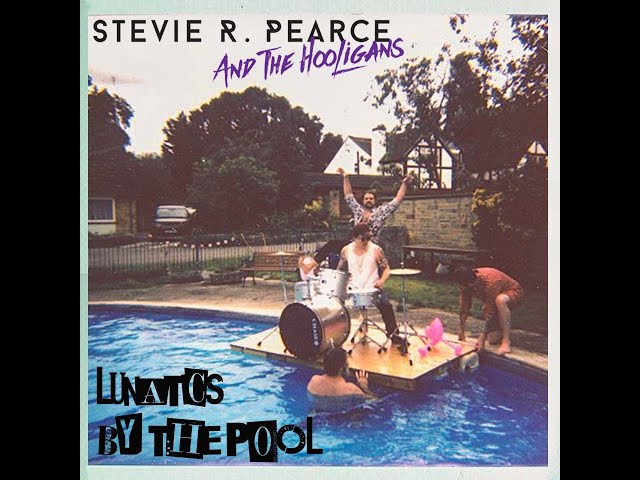 Stevie R. Pearce says: “I always write with an element of truth.. Its all true, each verse tells a different story that all in some way are related to a pool that happened to me.. During a trip to Bangkok last year I witnessed some let’s say “Brits Abroad” discussing their stories of woe.. which were kind of similar to mine…perhaps slights more elaborate.. then it got me thinking about other times in my life where trouble had occurred by a pool… Thus Verse 2- Which is A Warrior Soul incident and verse 3- A day strip Club in Tucson, Arizona during a day off debacle. Alot of the new album has certain depths.. I’ve gone a bit further with it.. However, Lunatics is an 18-30s lads trip to Kavos and just as tacky and we do that very well. The video HAD to be by a pool.. Jason Miller shot it and we had a blast for a day.. Mainly I was happy no-one drowned- but it wasn’t for lack of trying.”