Even one more band, doom metallers AVATARIUM has been added to the Stockholm Rocks Festival 2016 bill, set to take place May 7, 2016 at Debaser Medis in Stockholm, Sweden. This is the first live show ever in Stockholm for AVATARIUM – joining Inglorious and Grand Magus, more names to be announced soon. 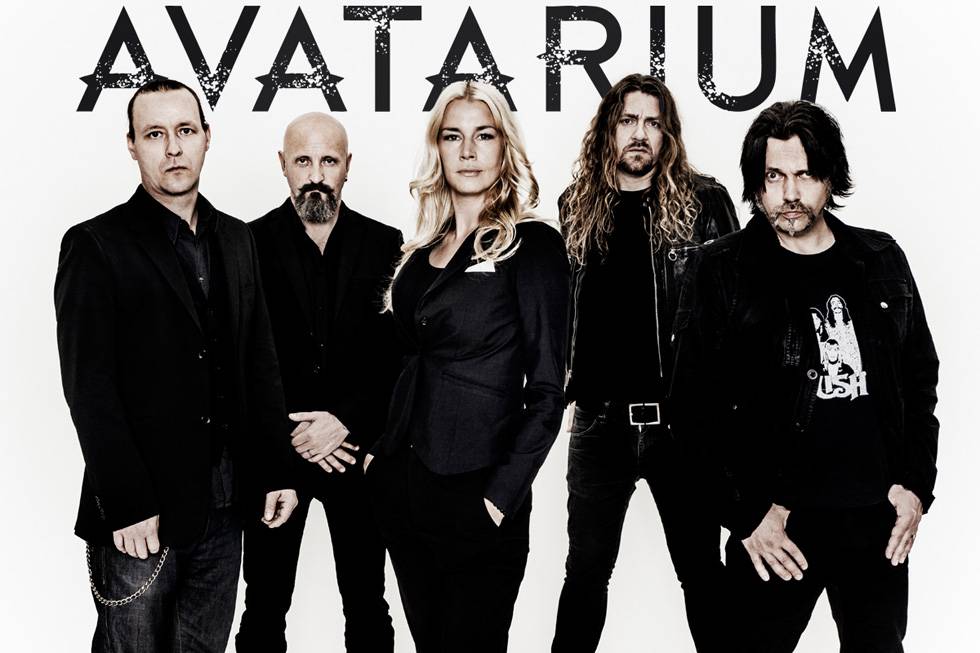 AVATARIUM deliver a special blend of heavy adventurous music. Think about Jethro Tull, Blue Oyster Cult, Sabbath and Rainbow. It’s all there together with some delicate moments of beauty and frailness that you rarely find in a band these days. In AVATARIUM‘s music you will also hear tangents of pop and 60’s influences. 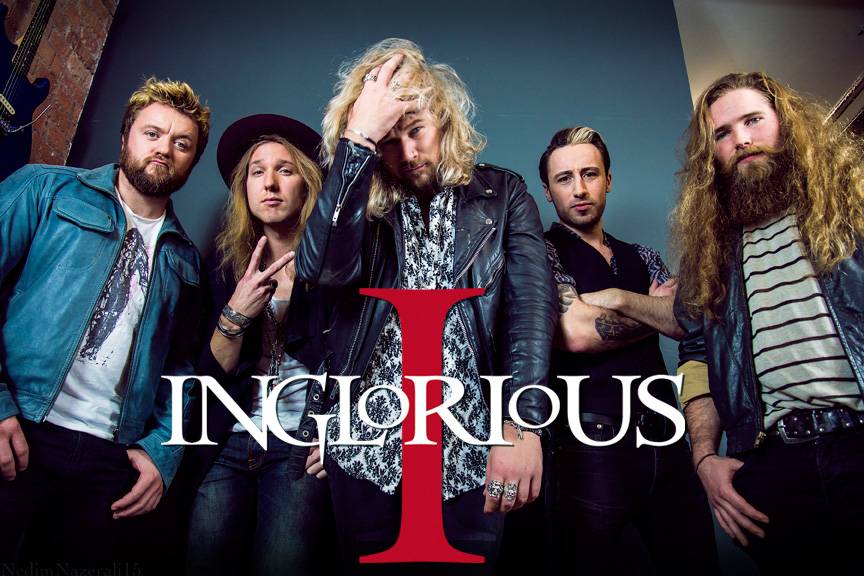 Inglorious are five young men with a mutual love and respect of the classics of Hard Rock music, big guitar riffs, and soulful vocals. Their influences stem from iconic rock and roll shrine of Rock albums from the 1970s – many years before the band members were born. 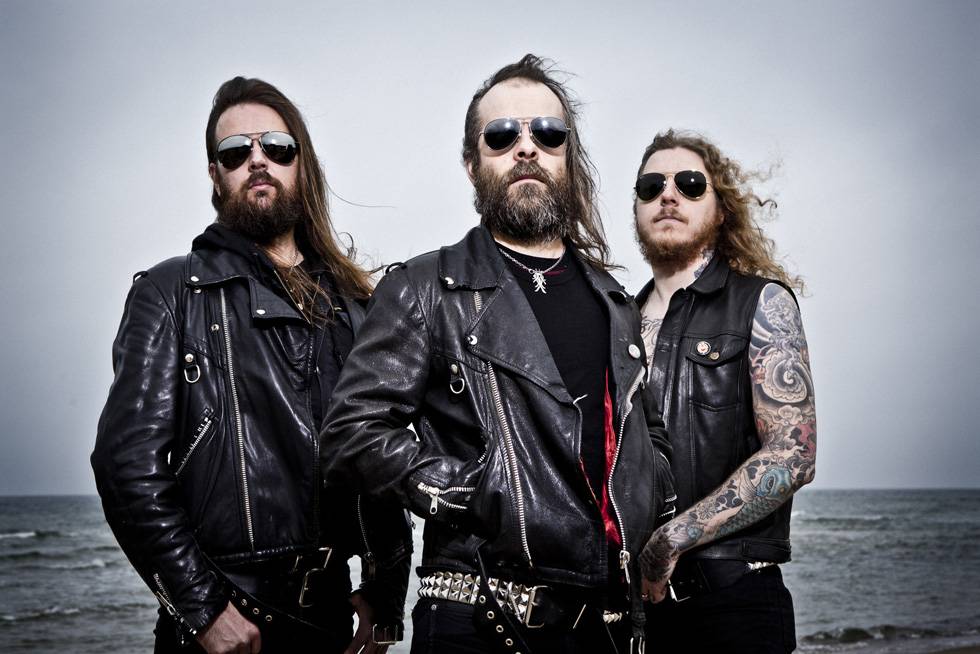 Grand Magus are a Swedish heavy metal band from Stockholm. The Sweden trio has always consequently sticked to its own path of evolution without ever leaving behind the gathered experiences – they’ve never casted off their early days’ groove nor their love for epic doom or extreme metal.