Straight Terror ‘Between The Lies’ Album

Chile’s thrash metallers STRAIGHT TERROR just released their debut album ‘Between The Lies‘ and posted a picture video for the song ‘Inferno‘. 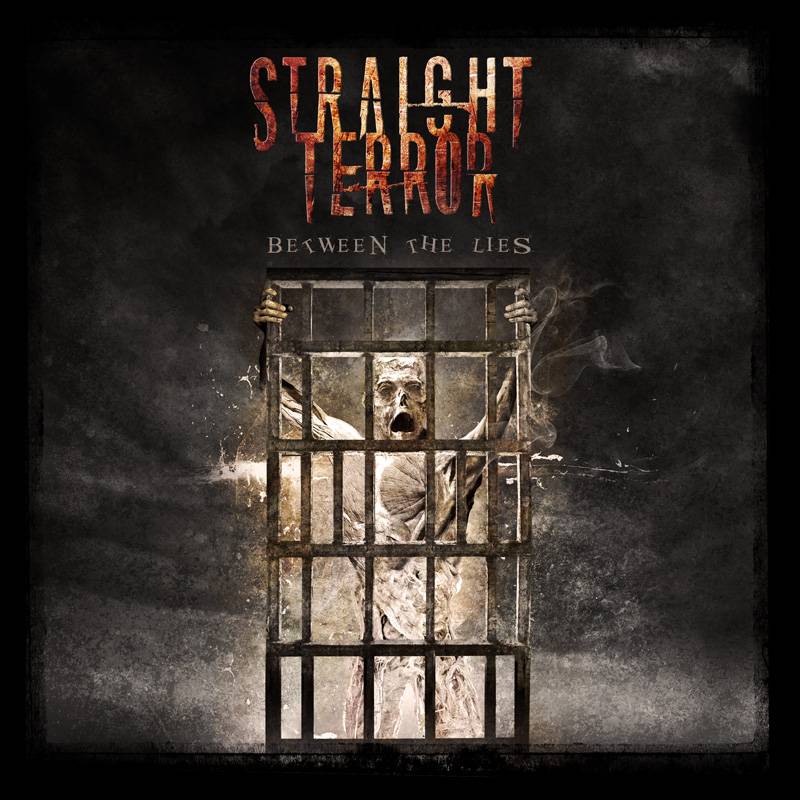 The artwork was made by Patricio Saavedra.

1. Blind Witness
2. Phantoms In My Memories
3. As I Claim For Resurrection
4. Past Life Apocalypse
5. Metal Madness
6. Inferno
7. Merchant Of Agony
8. You All Shall Die
9. Hallowed Destruction 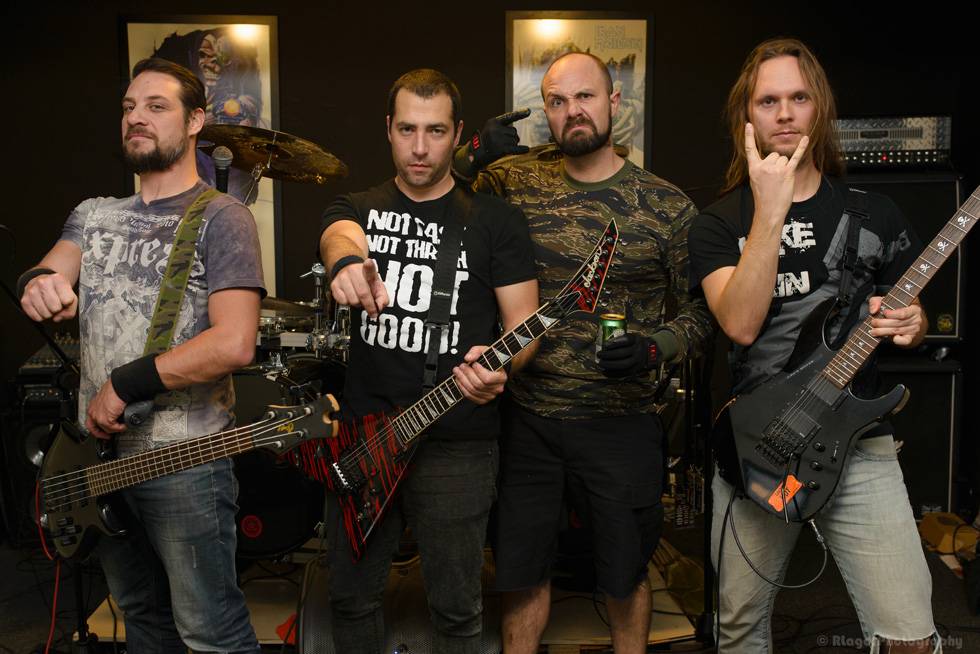 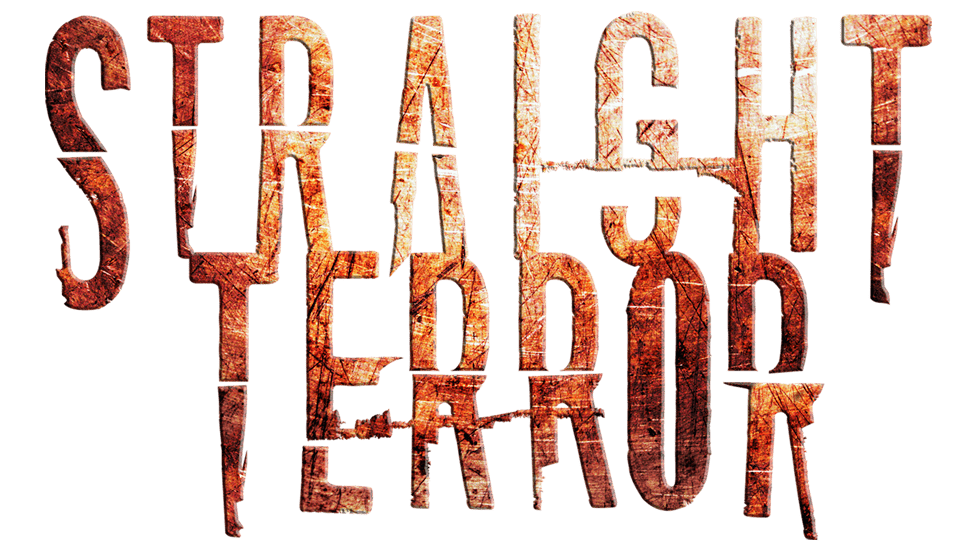