Portuguese rock/metal band, SUBVERSIVE, have released a brand new music video and single for ‘Alethea‘. The track is taken from their upcoming album ‘Dissonance‘, which will be released this summer. The video can be viewed below. 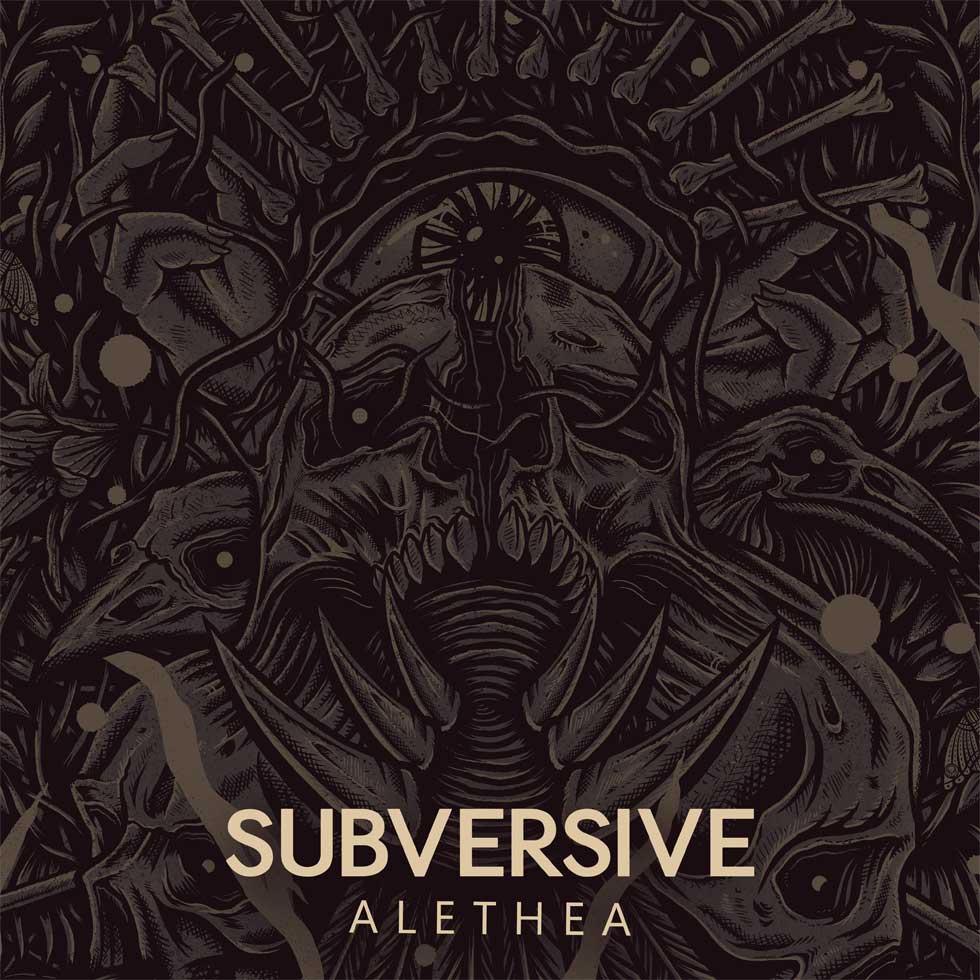 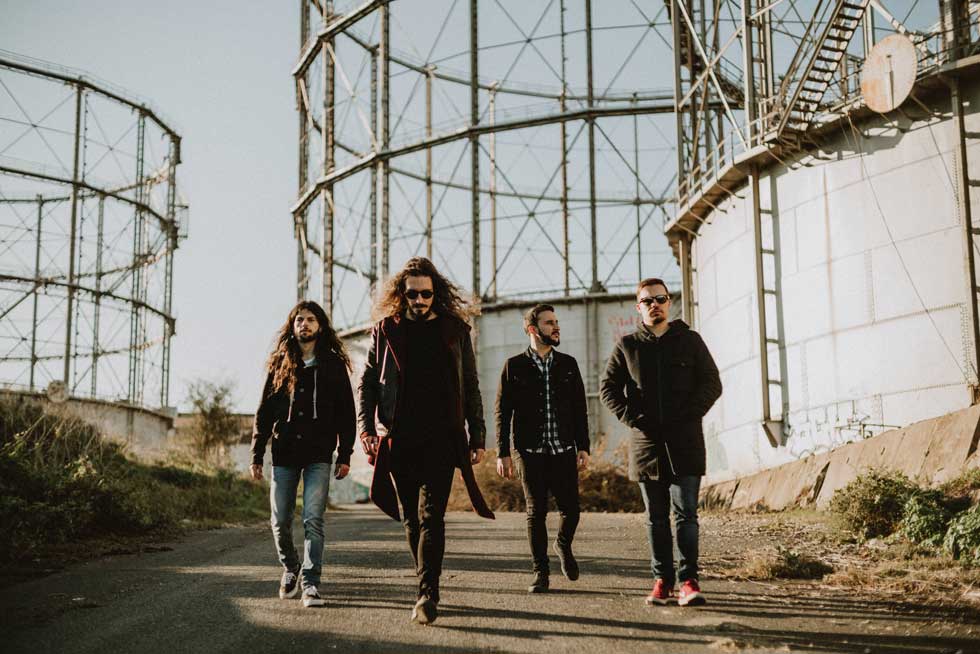 SUBVERSIVE is born from the need for creation between Miguel Mateus and Miguel Branco, creating the embryo of the themes for an album. After recording the bulk of the songs, they invited David Pais to join in the creation of vocal lines and lyrics and after that Xinês joined in the percussive wing. The result of this work, inspired by several philosophical strands and currents of thought, is given the name “Dissonance“.

The album was mixed and mastered by Daniel Cardoso (Ultrasound Studios), and the release is scheduled for the summer of 2020.

SUBVERSIVE will be playing at the amazing Comendatio Music Fest 2020 amongst great bands such as Monuments, Haken, VOLA, Voyager, and many more.