UK rockers SYTERIA, featuring Jackie Chambers of Girlschool and previously Blitzkrieg, have released a brand new music video for the track ‘Halloween’. The song featuring cameos by Kim and Denise of Girlschool. The video can be viewed below.

SYTERIA have also announced a handful of live dates this October/November. 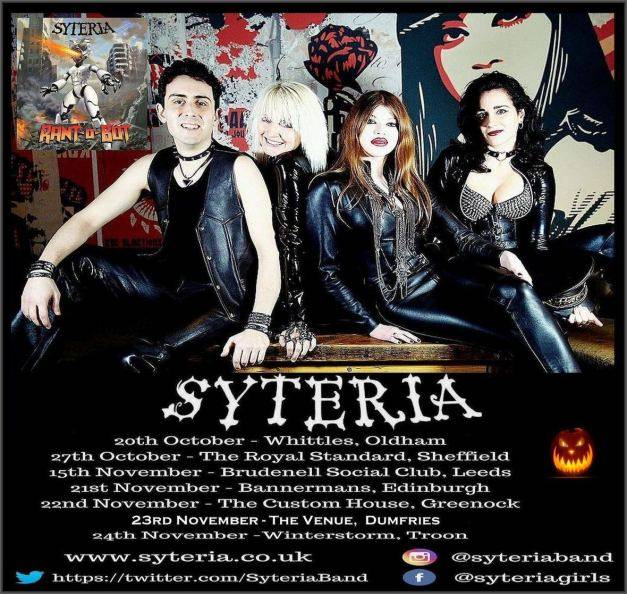 SYTERIA are a band that incorporate Rock and Pop with Punk energies whilst using the ancient Solfeggio scale of recording in 432hz instead of the standard 440hz to leave you feeling in tune with the Universe. 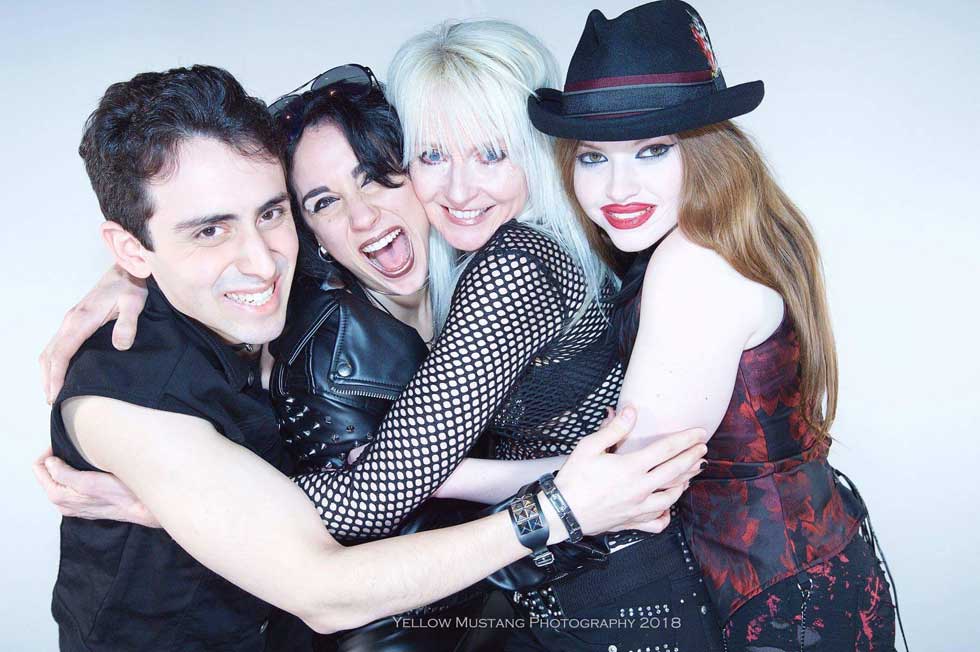 SYTERIA are the stroppy off spring of British Heavy Metal Rock Band Girlschool. With Girlschool‘s talented Lead Guitarist Jackie Chambers leading the pack. Jackie has been Lead Guitarist with Girlschool since 1999. But when you are taking SYTERIA into account that is where the similarities stop. SYTERIA rock in a different more urgent way than Girlschool. Far more Runaways/Joan Jett Solo than Iron Maiden or Saxon.

THORIUM Feat. Former Members Of Ostrogoth Announced The Digital Release Of Their Self Titled Debut Album