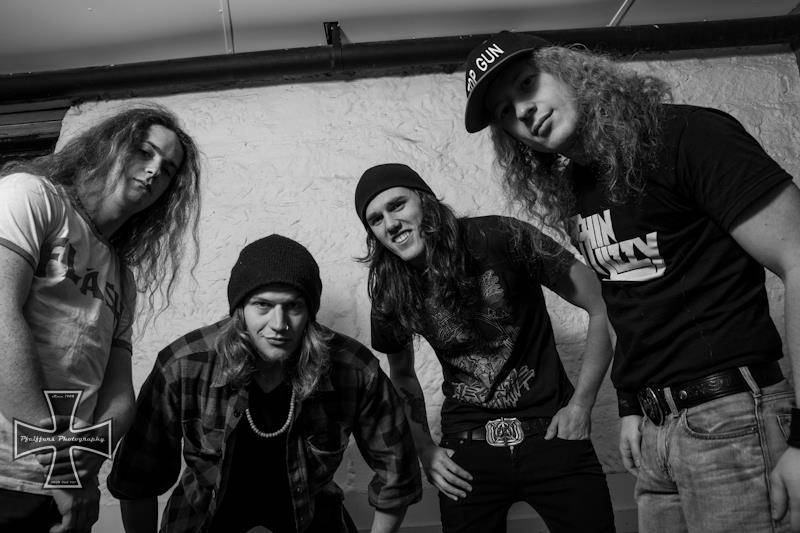 Inspired by their strong musical bond Jonathon Barwick and Tom Brockman created, in 2004, what is now known as TABERAH. The bands sound and live performance is derived from a vast range of influences including the traditional heavy metal stylings of Iron Maiden + Black Sabbath, the rock n roll swagger of AC/DC + Thin Lizzy mixed with the over the top, tongue in cheek theatrics of Queen + The Darkness. All with a slightly modern and original twist.

Taberah quickly became a staple act in the Tasmanian live music scene in 2006 and have now become one of Tasmania’s top exports around Australia in any musical genre. In early 2011 TABERAH blitzed a nationwide vote then were hand picked by Lemmy Kilmister himself to open for Motorhead (UK) on the Sydney leg of their 2011 Australian tour.

2011 saw the band record & release their debut album “The Light Of Which I Dream” with acclaimed Producer Joe Haley of Psycroptic.
The record is a chronicle of the bands early years of blood, sweat, beers and tears on the national live circuit. The album earned TABERAH worldwide acclaim.

TABERAH deliver a show that is full of energy, fun, theatrics, wandering solos and plenty of crowd interaction. This earning the quartet a solid reputation of being a “must see” live band. 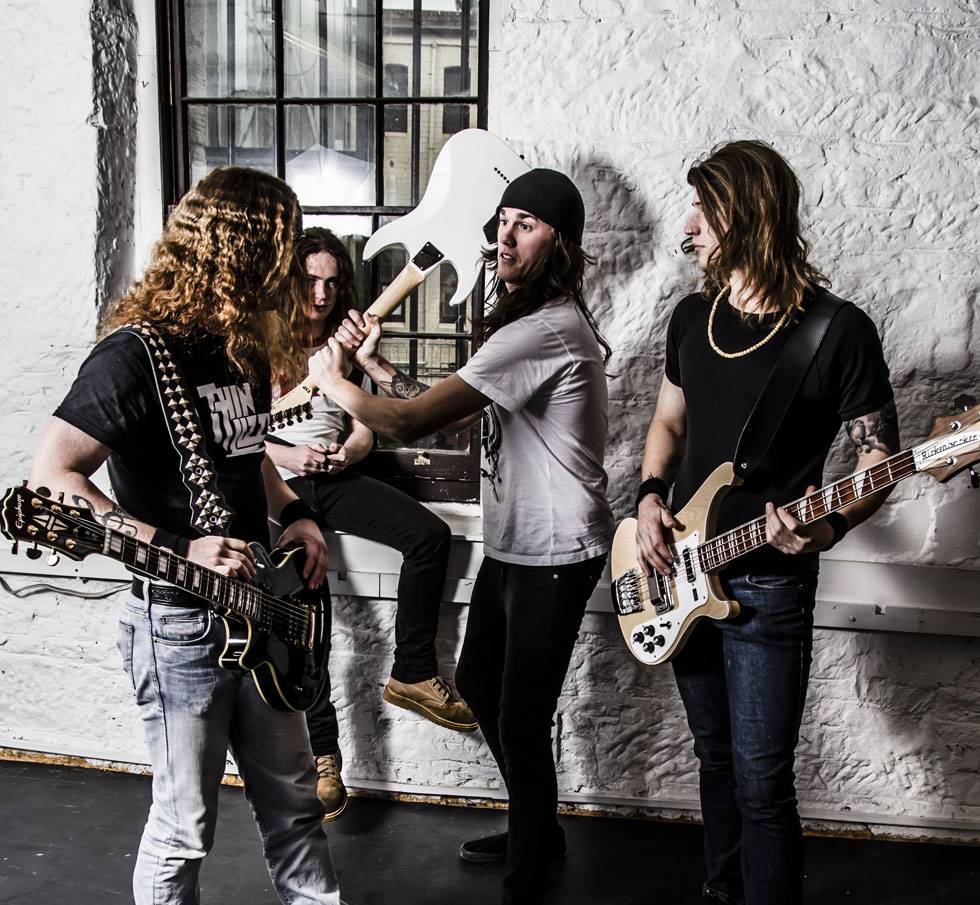