Talisman reunite for song in memory of Marcel Jacob to be released in cooperation with Suicide Zero organization!

Talisman, the band founded and created by the late Marcel Jacob in 1989, have written, produced and recorded a new song entitled “Never Die (A Song for Marcel)” for their fallen brother who took his own life 10 years ago on July 21, 2009. Get the song here: https://orcd.co/talisman 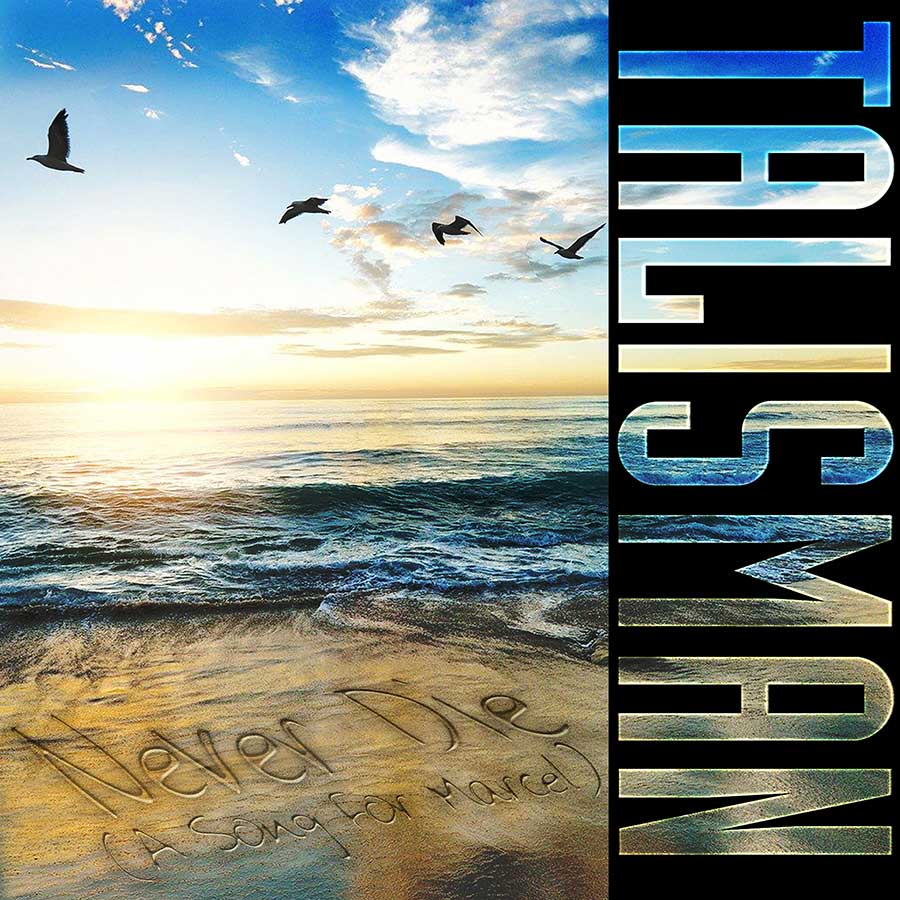 Surviving members Jeff Scott Soto, Jamie Borger and Pontus Norgren penned the song as a tribute to Jacob as well as the legacy of music they created from 1990 – 2007. The guys created the track to commemorate the 10 years of Jacob’s passing but conflicting schedules didn’t allow them to finish it before the end of the year. Rounding out the current line up who have done a handful of shows together as Talisman since 2014 are Johan Niemann (Evergrey) on bass & BJ (SOTO) on keys/backing vocals.

“We felt we needed more than just a social media shout out to Marcel so we dug deep and created a song that not only sounds like the Talisman signature sound but something that I knew lyrically I could pay homage to him” says vocalist Jeff Scott Soto. “Pontus and Jamie wrote the track as well, Jamie provided me with some great melodies which made the lyrics flow with ease! On both pre-choruses, you will hear some Talisman titles incorporated into the lyric, it all came together so perfectly and organically!“ 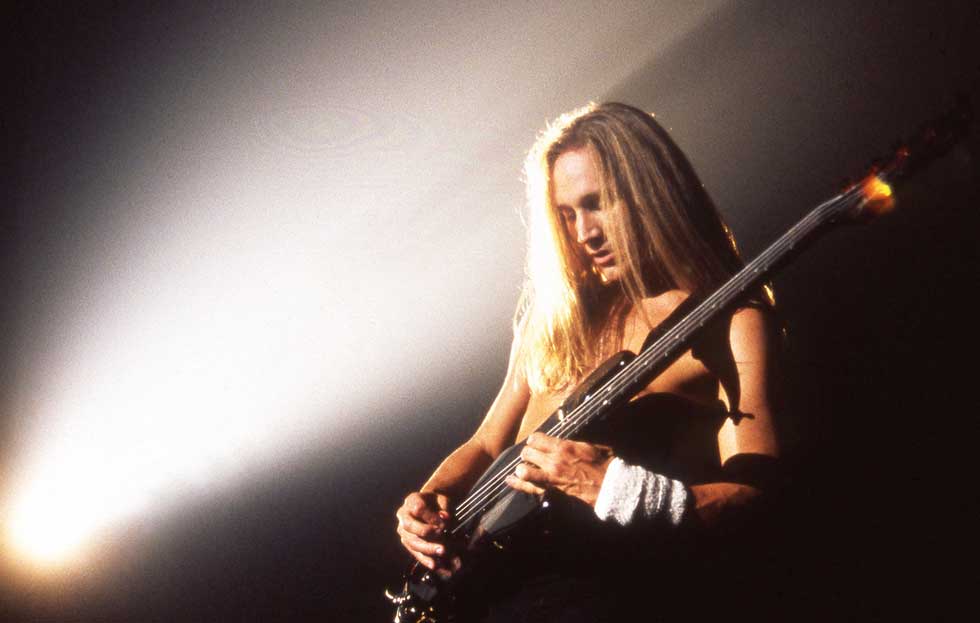 Together with Christer Wedin (Sun Hill Production), who was a very close friend/associate of Marcel’s and has been working with Talisman from the very beginning stages of the band, have decided that any and all proceeds from this recording will to go to suicide awareness.

“We are very grateful to be chosen as the organization and are very impressed by the commitment from all involved. This is a beautiful way to remember someone who took their own life but at the same time increase knowledge about mental illness within the music industry”, says Hanna Palmqvist, Fundraising Manager Suicide Zero.

Acclaimed producer/engineer, Fredrik Nordström (Hammerfall, Arch Enemy, Opeth) loaned his services to mix the track after it was decided this track should and would not be released for profit to the band. Artwork designer Richard Jones also contributed for no fee “because it is for a good charity cause”.

As this is a celebration for Marcel Jacob and Talisman, it is not clear if or when there might be more to come. Soto adds, “I know this will make many wonder if and when we are returning for a proper reunion album or tour but for now, as we are all SLAMMED with our other musical endeavours, this is something we wanted and had to do…anything that might follow is not quite yet decided on, but with Talisman, we learned to never say never!“

Get the song here: https://orcd.co/talisman 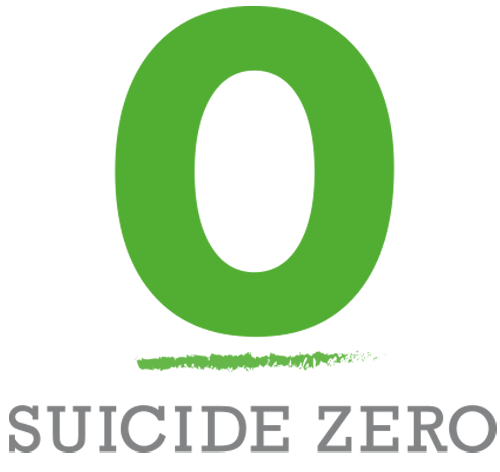