On the back of such well received albums ‘Abion’ and ‘Isla De Muerta’, released a mere 6 months apart like their debut and follow up back in 1996, the UK’s highly-rated melodic hard rock band Ten release their first EP ‘The Dragon And Saint George’ for many years. 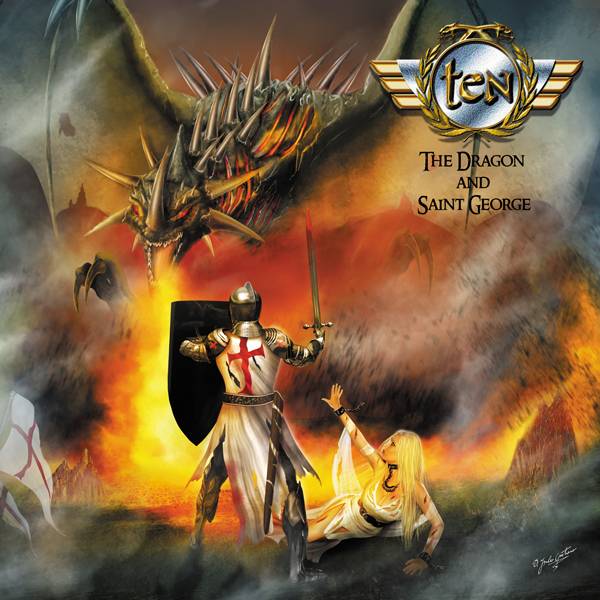 Featuring exclusive artwork from Gaetano Di Falco, the EP also boast three previously unreleased tracks. These are no mere cast-off, but potential bone-fide classic, with ‘Muskateers: Soldiers of the King’ being right up their with the best historical Ten epics, while ‘The Prodigal Saviour’ and ‘Is There Anyone With Sense’ returns to the more melodic AOR of the debut. The EP also includes the European bonus track ‘We Can Be As One’, so for Japan and the Far East, there are 4 unreleased tracks.

The booklet also contains written note by Gary Hughes on every song on ‘Isla De Muerta’ as well as the unreleased tracks found here, making for a totally indispensable package for all fans of wonderful melodic hard rock. 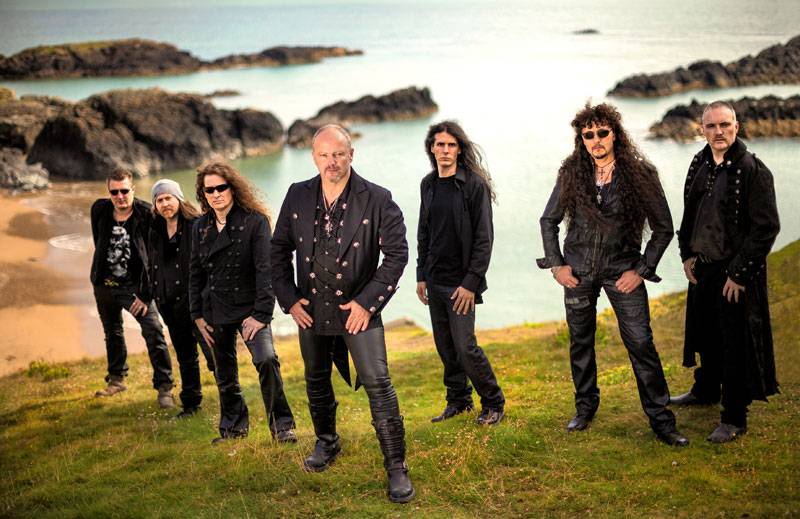