British melodic hard rock giants TEN has been confirmed as the headliner of this year’s WILDFIRE FESTIVAL, set to take place June 26-28, 2015 at Winston Lodge, Biggar, South Lanarkshire, Scotland. The festival will feature performances from the following bands: Tygers Of Pan Tang, Coldspell, Holocaust, Estrella, to name only a few. 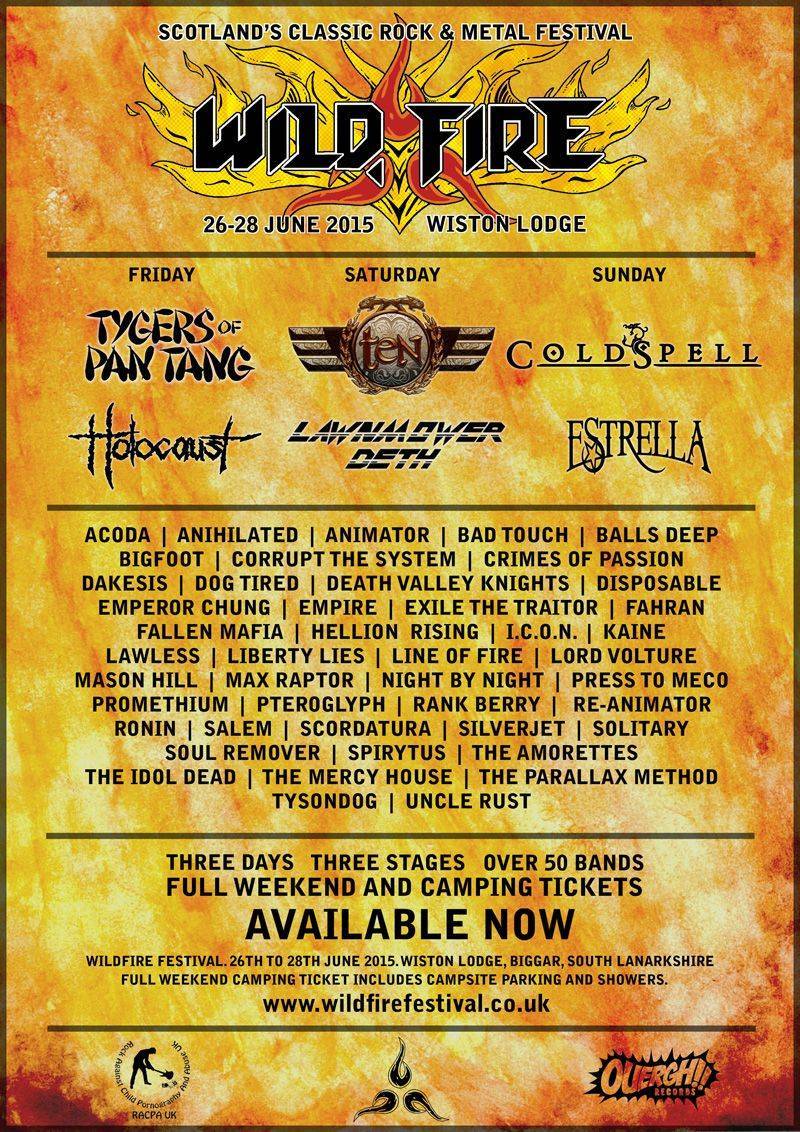 This is the first Scotland live appearance of TEN since 2002 and their ‘Far Beyond The World‘ UK tour. 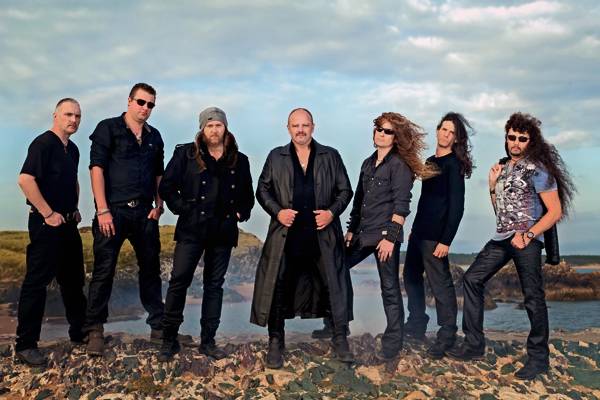