Norway Old School Heavy Metallers, THE CULT OF DESTINY featuring members of The Carburetors and Chrome Division, have released a music video for ‘I Was Made for Lovin You‘ (KISS cover), it’s the second single taken from heir self-titled debut album, which will be out on November 27th, via The Cult Of Destiny Records. The YouTube video can be viewed below. 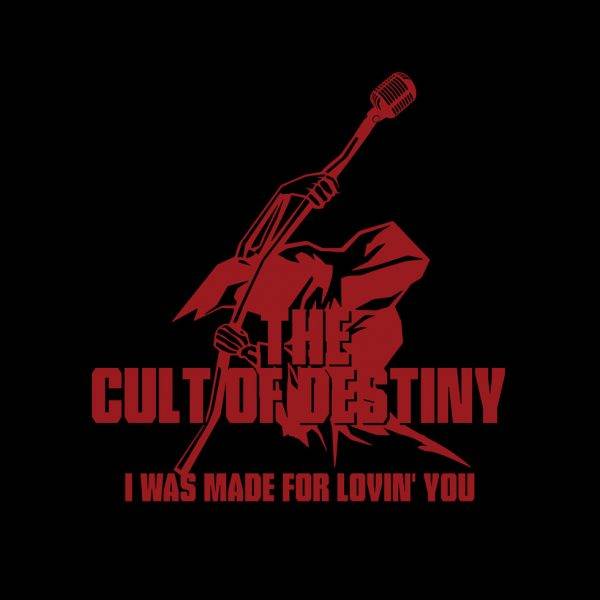 The album was recorded by Arslan Qureshi and Jørgen Henriksen at Laidback Studios. Mixed and mastered by Robert Hauge at Badabing Studio. 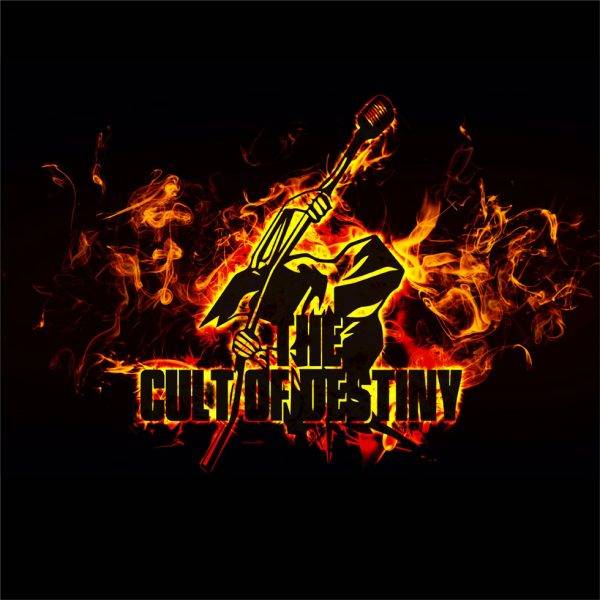 Singer Eddie Guz says: “We always wanted to do an old school heavy metal project, but couldn’t find the right guys or time for it. THE CULT OF DESTINY is this band. It will be filled with old school riffing and sing-along choruses, and of course a lot of theater in the presentation. If you are into that old school heavy-metal sound I don’t think you will be disappointed. There will of course be some modern elements and influences too. In this project there won´t be any strict rules, or wrongs, as long as it`s fun and It has that heavy metal feeling to it I’m okay with it. We hope you will join us in this adventure, but most importantly let’s have some fun and play some heavy metal.”

THE CULT OF DESTINY is: 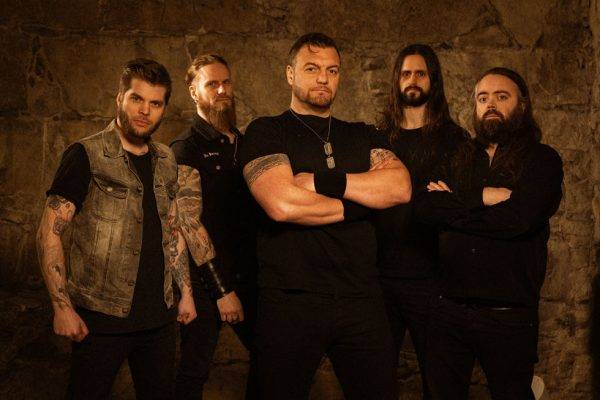 THE CULT OF DESTINY‘s vision is to give the fans and listeners the total recall of classic heavy metal experience. Growing up with bands like Judas Priest, Iron Maiden, Kiss, Manowar and Accept, it wasn’t hard to develop a taste of Heavy Metal.

THE CULT OF DESTINY are five guys which like to get together and play heavy metal.