Sweden’s rock/metal band, THE DRIFTWOOD SIGN, have announced the release of their new album ‘Broken Times‘ on January 24th, 2020. The first single & music video for the song ‘Broken Minds‘ will be available on January 10th, 2020 and can be pre-ordered here: https://show.co/bbXVDDU

‘The title phrase “broken minds for broken times” really catches the theme and general feel of the album‘ says Anders, singer in the band. ‘Compared to our last release we’ve moved towards a darker and heavier feel, both lyrically and stylistically, while maintaining our focus on strong melodies and dynamics. In other words, you can look forward to thundering riffs, groovy choruses and some well placed breathing space to take it all in.‘ 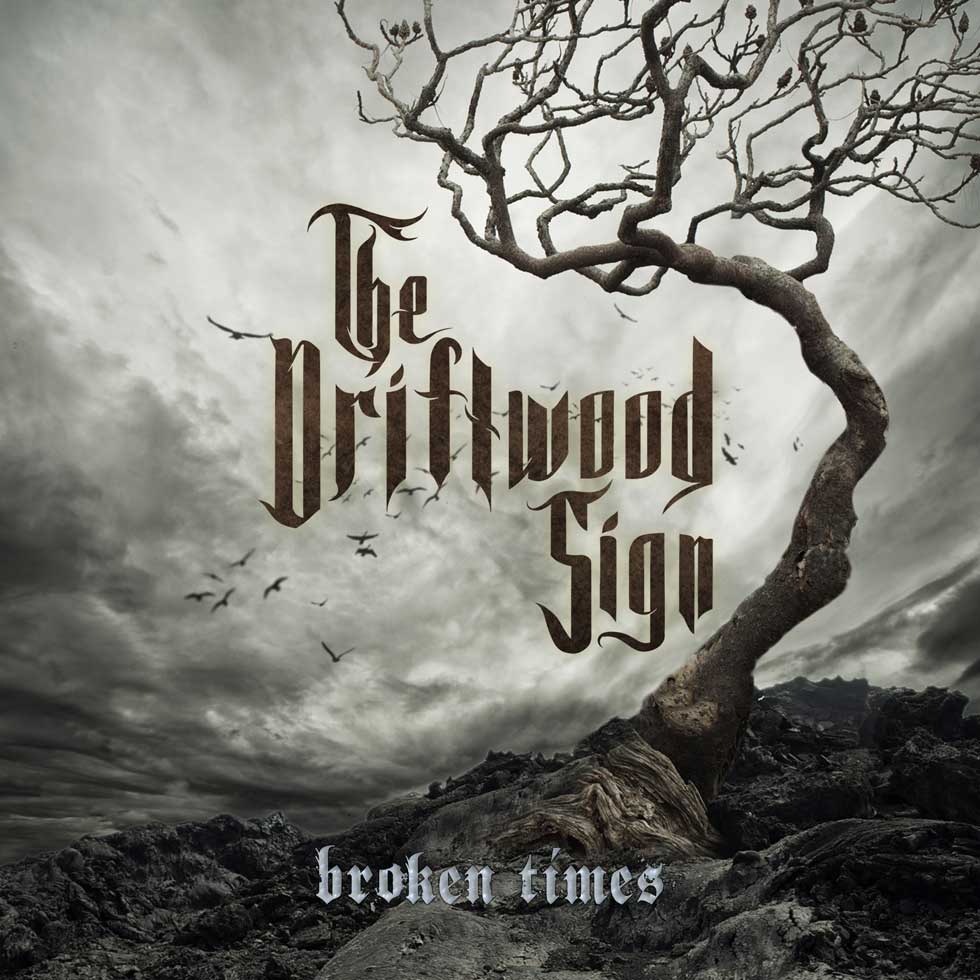 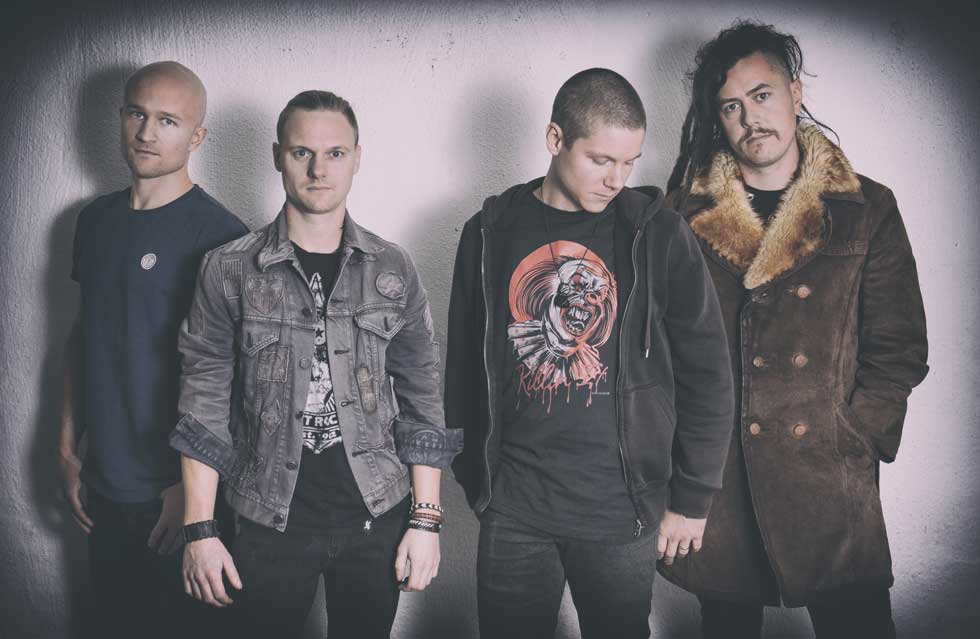 From Malmö, Sweden THE DRIFTWOOD SIGN brings you heavy music, combining metal, heavy rock and post-grunge with strong melodic vocal melodies. A full length album is set for release January 24th 2020 following up the well received self titled EP from 2015. The album named Broken Times will cover such themes as environmental destruction, authoritarianism the dismemberment of the right to free speech and finding your place in this turbulent world. At 10 song strong it will include the full range from heavy headbanger to emotional ballad.

It was due to a very good jamming session in Malmö, Sweden back in late 2009 THE DRIFTWOOD SIGN took its form. They quickly made their first song which evolved into a concept of blending rock and metal influences with uplifting clean vocals. Sprung out of the desire to create music that speaks for itself they developed their sound consisting of heavy riffs, focused melodies with open sounding choruses and personal lyrical content. Little did they know that they would later share the stage with artists like Mark Tremonti (Creed, Alter Bridge) supporting him in Copenhagen, 2013. The show was well received by fans and critics alike.

During the fall of 2010 a 4-song demo was released including the two well received songs, crowd pleaser Open Fields and the hard-hitting Not Yet Whole. Along the road there have been a lot of successful gigs, such as the music competition Emergenza Festival where they won the district finals for the south of Sweden in 2011. The lead singer Anders also won the award for best vocal performance and the band later came in joint 4th place at the country finals for Sweden that year.

They followed up the competition with the release of two newly recorded songs the following fall, emotional rock ballad Enemies May Fall and the hard rock song After All, showing off the heavier side of the band.

In 2012 THE DRIFTWOOD SIGN played in several local gigs perfecting their show and again made it to the regional finals in the Emergenza Festival. The hard work payed off when the band got booked as one of the opening acts for Mark Tremonti at his show in Copenhagen at the venue Amager Bio which left the band hungry for more!

March of 2014 saw the video release of newly recorded song Disorder, mixed and mastered by producer Beau Hill which showcased the band on a whole new level. They spent the fall of 2014 writing and arranging songs for a recording session which resulted in the release of the self-titled 5 song strong EP in early 2015, gaining attention and earning good reviews in both web and printed press. The EP featured 4 newly recorded songs including a remake of previously mentioned popular song Open Fields continuing the evolution of the band. The EP was mixed and mastered by Tue Madsen including a remaster of Disorder. The EP cemented THE DRIFTWOOD SIGN as an upcoming force to be reckoned with in the local music scene with its sights set on the bigger stages.

With a new guitar player in 2016 and a brand new bass player 2018 the band got ushered into a new heavier era. A full length album combining the melodic vocals with metal, heavy rock and post-grunge influences is set for release January 24th 2020! The album named Broken Times will address issues such as environmental destruction, the rise of authoritarian leadership, the attack on the freedom of speech and finding your place in the turbulent world we live in. 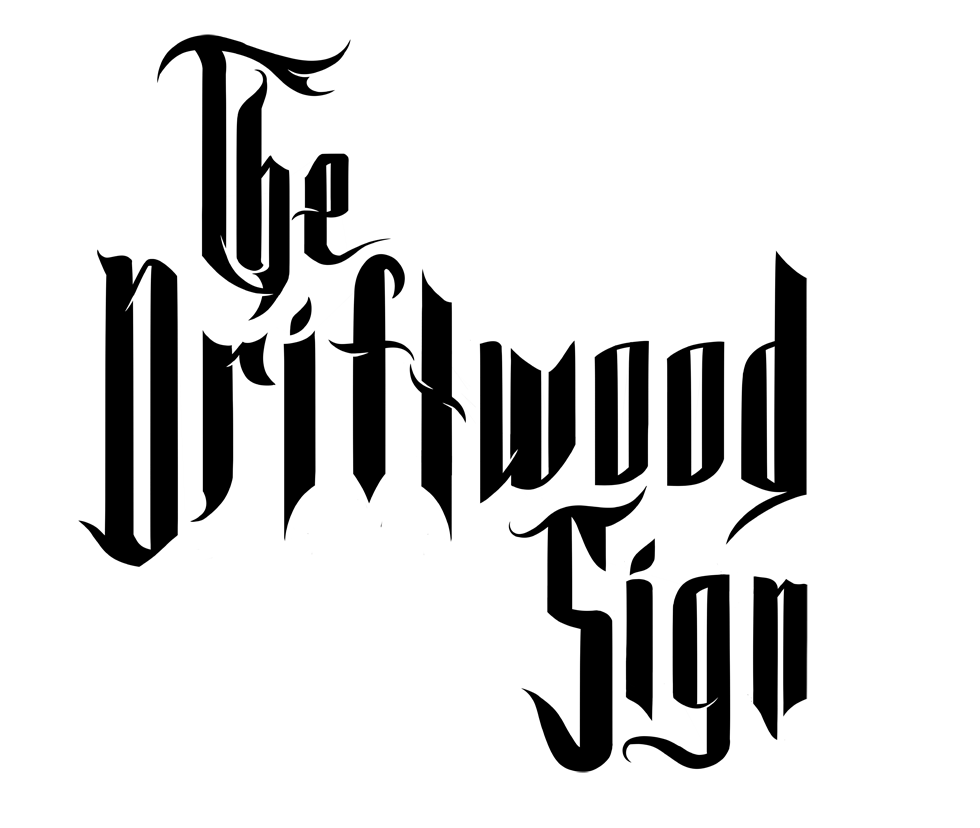