Award-winning blues rock band THE FLUFFY JACKETS are back with a new album ‘Something from Nothing‘ and a 2 hours documentary film featuring Manny Charlton (Nazareth) and as special guest Neil Murray (Whitesnake). 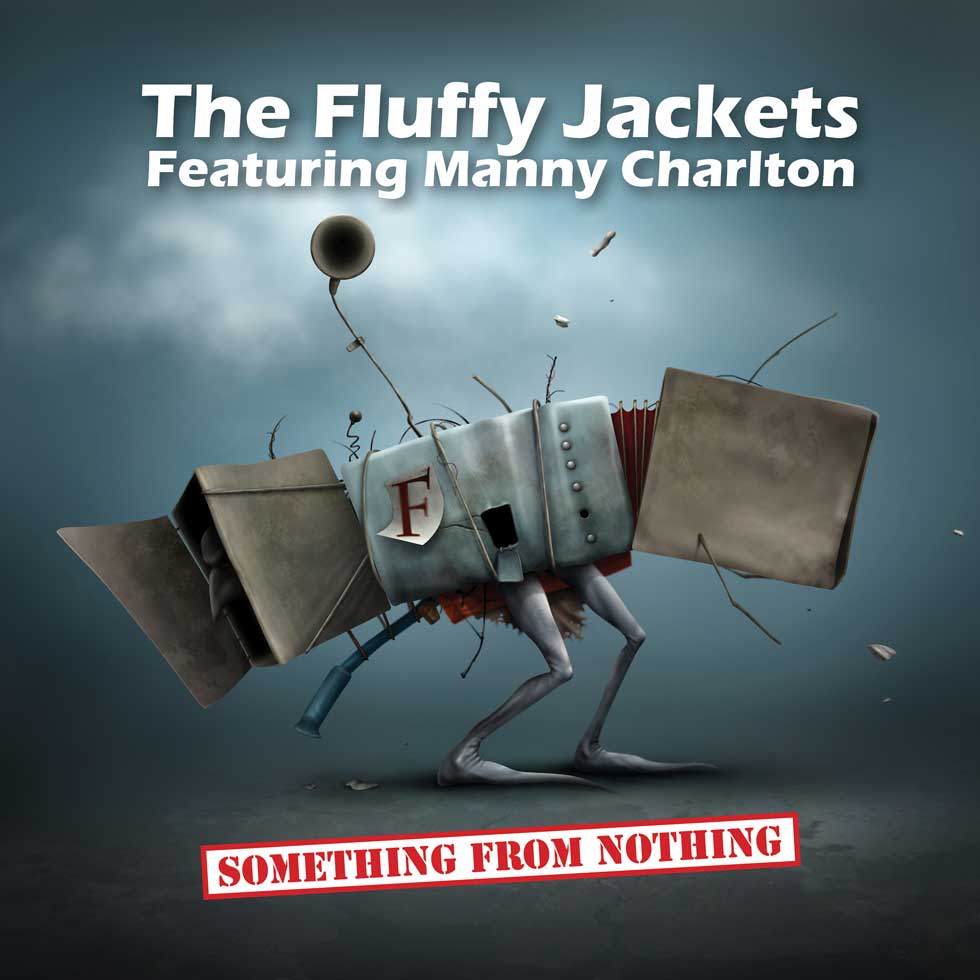 The 9 new tracks on ‘Something from Nothing‘ are “all killer, no filler”, as the saying goes. Five originals and four covers make up this album, showcasing a tribute to Glen Campbell’s “Better Place” (featuring Alison Cooper) and a new single/music video for “Everything must change”: 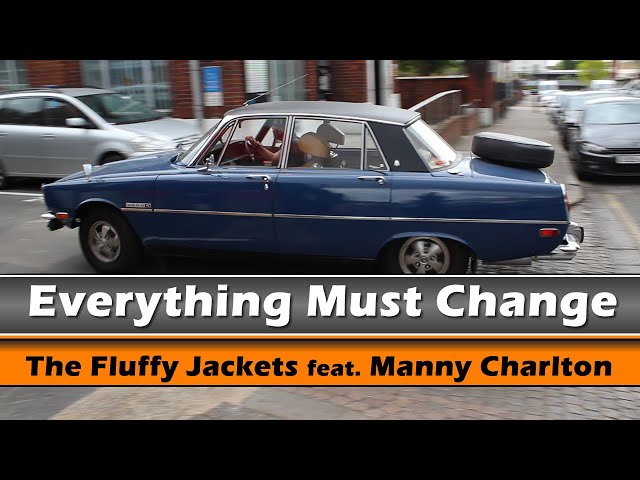 The documentary was filmed over a three-year period in Spain, Scotland, England and Norway and shows the band making ‘Something from Nothing‘ with producer Manny Charlton. The two-hour documentary film also highlights THE FLUFFY JACKETS history along with exclusive interviews, live performances and four new music videos. Bonus material include retrospective interviews with special guests Neil Murray (Whitesnake), Manny Charlton (Nazareth) and up-close inspection of guitars and amplifiers including a Gibson Flying V guitar previously used to record the Nazareth albums Play’N the Game (1976) and Expect No Mercy (1977).

A video preview of the documentary film is available here: 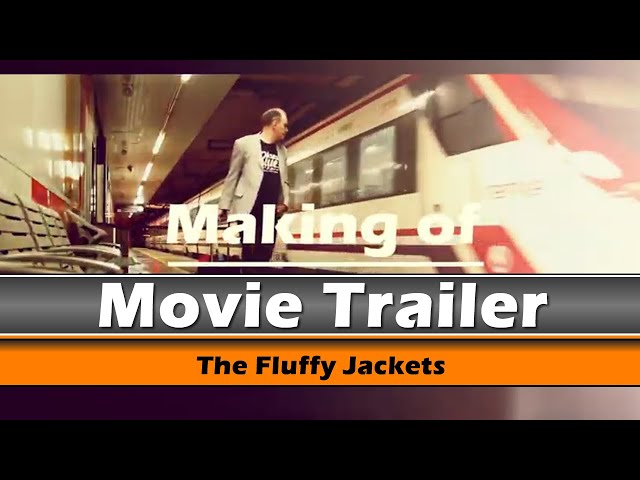 The Fluffy Jackets’ lead singer Helge Rognstad comments “It has been a privilege to work with Manny Charlton in the studio. His knowledge of creating unique arrangements has made this our most professional release to date. I am also pleased that we managed to capture everything on video, as I think the interviews will have historic significance for years to come“.

Manny Charlton, who also collaborated with The Fluffy Jackets on their 2014 debut Fighting Demons says: “Helge and myself did four songs together at Sun Studio in Memphis. They turned out really great and we got on good as friends and we work well together, so we decided to do it again. So, here we are: the second album“. 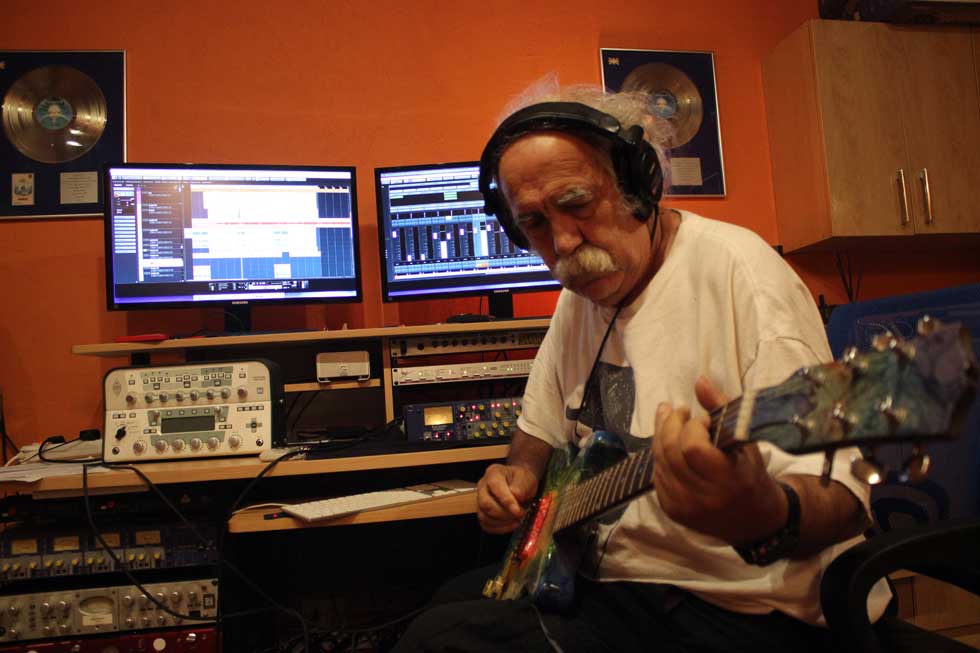 Digital Release with Bonus tracks
The digital album release will include two bonus tracks: a cover of Johnny Cash‘s “Hey Porter” and a radio edit of “Everything Must Change“.

The Fluffy Jackets feat. Manny Charlton – Something from Nothing
Something from Nothing will be released as a limited-edition Digipack (CD & DVD release) via Cargo Records UK. The album will also be available on all digital outlets including iTunes, Deezer, Spotify, YouTube, Google Play Music and Amazon and will be available on the 16th of August.

The track listing is as follows

1. Better place (duet with Alison Cooper)
2. Give me something
3. Everything must change
4. John the revelator
5. Welcome to the shoot-them-up
6. Tongues wag
7. Wrong before
8. Heaven only knows
9. 44 blues

MUSICIANS APPEARING ON ‘SOMETHING FROM NOTHING’ 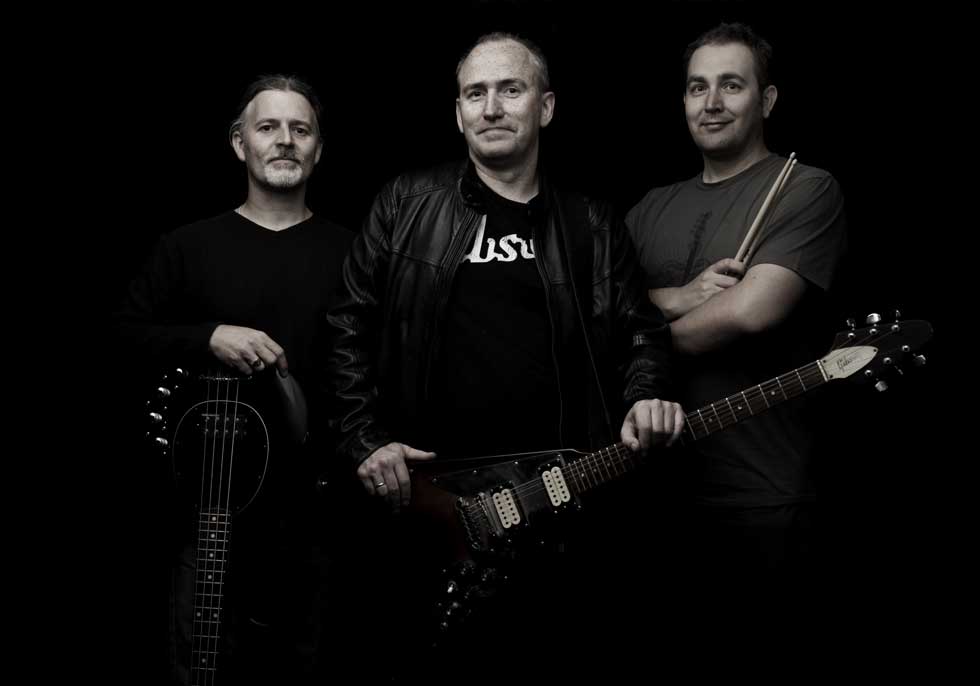 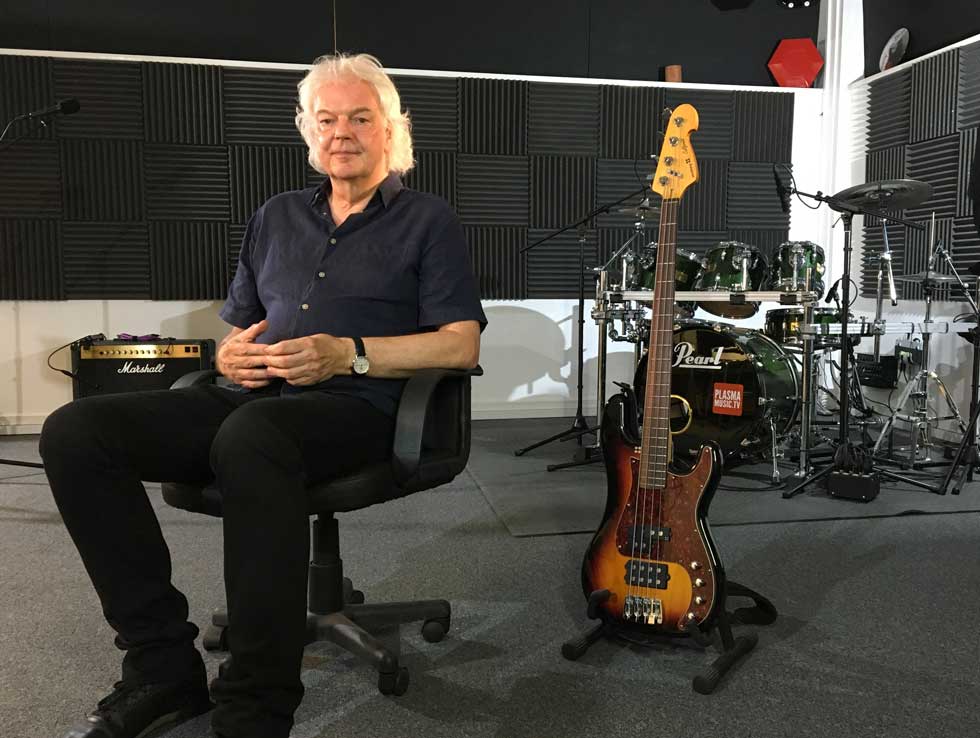 About: The Fluffy Jackets first appeared on the London scene with a self-titled EP in 2007, but it was not until 2014 that they made a dent in the charts with the debut album «Fighting Demons». Recorded at the legendary Sun Studio by multiple Grammy Award winning engineer Matt Ross-Spang, the outing won the Blues Hour’s «Best Studio Album of the Year» award and also earned the band their first international hit in «Why Don’t You Smile». The slow blues was made particularly memorable for featuring a sizzling guitar solo from Nazareth guitar legend Manny Charlton, backed up by bassist Neil Murray (Whitesnake) and Jerry Lee Lewis‘ drummer Rob Hall (The Killer Band). The band has just completed the anticipated follow-up. Released by Cargo Records UK, “Something from Nothing” will be available as a limited Digipack consisting of a nine track CD album and a two-hour DVD documentary film.