UK rock band The Kut have announced a Christmas Single, ‘Waiting for Christmas’ to be released on Friday December 18th, via Criminal Records – with 100% of profit from sales and streams being donated to the Red Cross – supporting those affected by poverty as a result of the pandemic. The YouTube video for the song can be viewed below.


Nominated as Breakthrough Artist 2019 in the Live UK Music Business Awards, and Semi-Finalist/Finalist in the UK Songwriting Contest for three consecutive years, multi-instrumentalist The Kut has been an inspiration for independent musicians. The Kut‘s debut album ‘Valley Of Thorns‘ spent two weeks in the Official Charts, reaching No. 7 in the UK Rock Albums Chart and No. 18 in the UK Independent Albums Chart.

The Kut has helped redefine how risk for schizophrenia is measured in her recent PhD thesis, with major implications for earlier detection of those at risk of developing a psychosis related illness.

In a statement announcing the single, The Kut announced “so many people are suffering right now.  People who have lost loved ones due to coronavirus, as well as a result of hospitals cancelling vital treatments.  The situation right now means that many families are not even able to grieve together, while also facing financial hardship such as being furloughed, made redundant or even homeless ahead of Christmas.  The Red Cross has an incredible reputation as a charity and were early to announce their Coronavirus Crisis Fund to support those affected by poverty during the pandemic”.

While independent musicians are usually discouraged from releasing at Christmas, due to expected lack of ‘impact’ in comparison to major label peers, The Kut affirmed,

“We know the single is an underdog, by the design of the music industry, but I am appealing to our supporters and to Christmas and music lovers in our community…  If we can raise even a few hundred pounds for those affected by poverty during the pandemic, and support families, we would love to do that. We have lost tens of thousands of people before their time, and so many families are suffering and feel alone.  With the single, we are collectively raising a candle for all those we have lost and showing solidarity with our wider community this Christmas.” 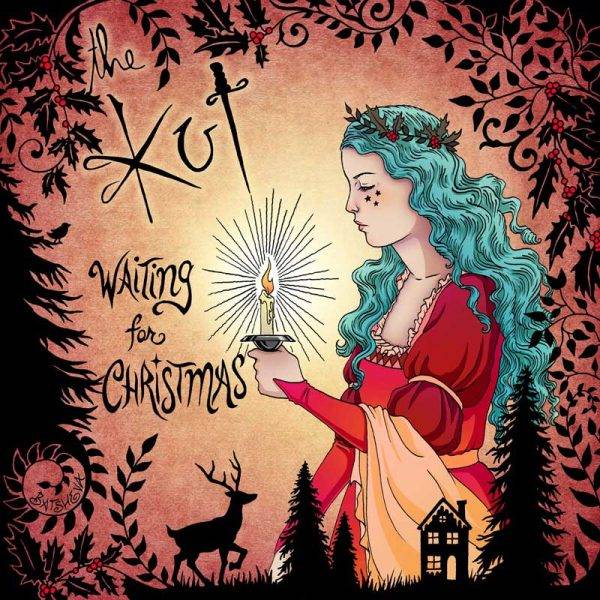 Recorded at Fiction Studios London and mastered at Abbey Road by Frank Arkwright (who has mastered records by Coldplay, The Verve and also Elton John’s ‘Candle in the Wind’). 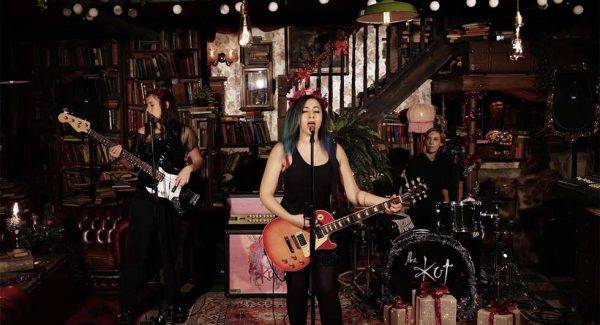 The Kut has a dedicated website set up for the fundraiser at http://www.waiting4christmas.com, including the three single versions (official release, radio edit and instrumental), music video and CD singles with limited edition artwork.