UK Nominated Breakthrough Artist 2019, The Kut, has been announced as support for the mighty Danko Jones this March. ‘A Tour Supreme’ which is currently in the USA, will head to the UK & Ireland, hosted by some of the hottest music venues. 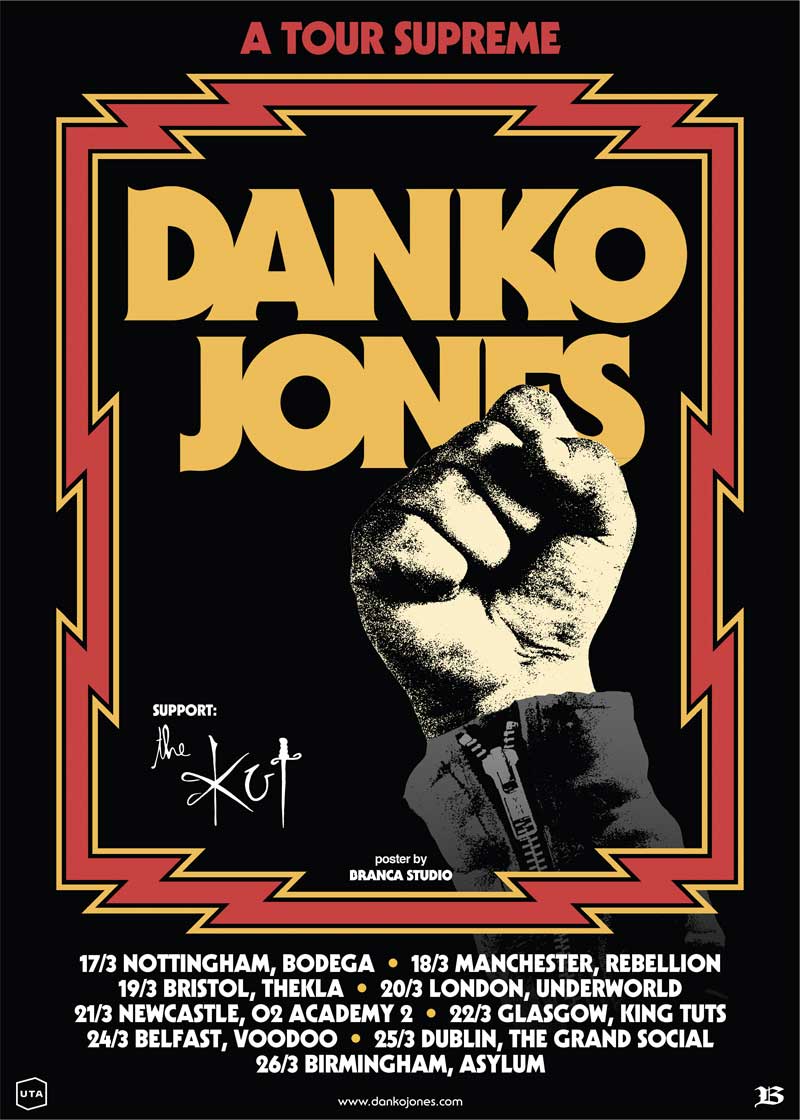 Tickets are selling fast. Get more info from The Kut announcement, plus tickets at https://thekut.co.uk

A Finalist / Semi-Finalist of the UK Songwriting Contest for the last 3 years, Princess Maha aka The Kut posted “Joining the Danko Jones tour is a huge honour – we can’t wait and hope to see everyone there! Sending huge love to UTA & Team Danko Jones“.

The Kut, known for 90s influenced riff-heavy rock, self-released her debut album ‘Valley of Thorns’ via Cargo Records in 2018. The album smashed in at No. 7 in the UK Rock Albums Chart, No. 6 in the UK Independent Breakers Album Charts and 4 other UK Charts.

Touring as a trio, The Kut line up has travelled six countries to date, with festivals including Download, Camden Rocks and Rebellion. 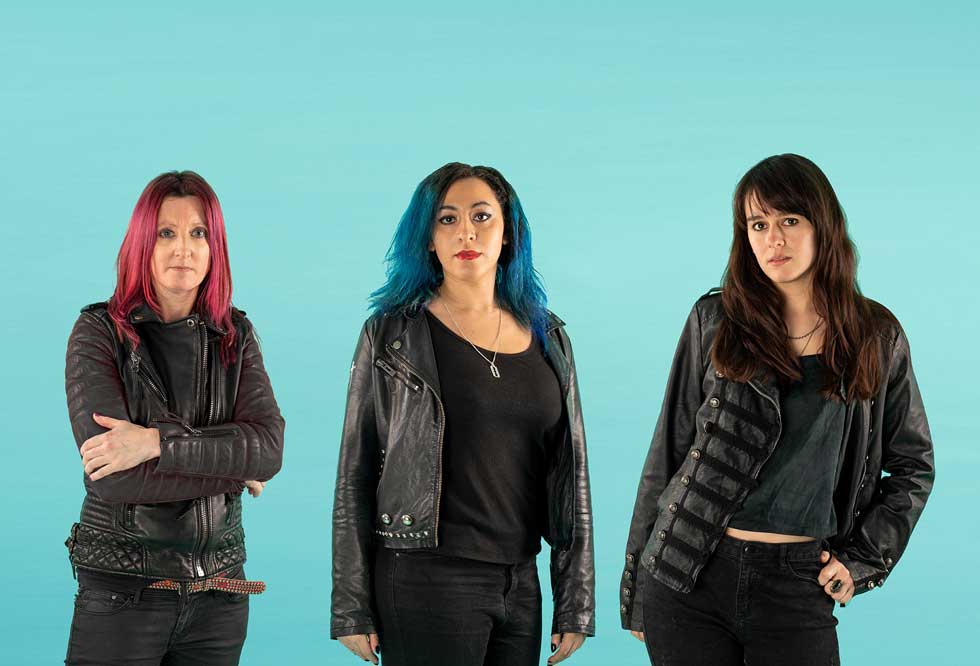