UK rock/metal band, THE LAST SIREN, has signed with London based Criminal Records, ahead of their debut EP ‘Counter Faith’. THE LAST SIREN is the latest contender from the South Coast music scene. 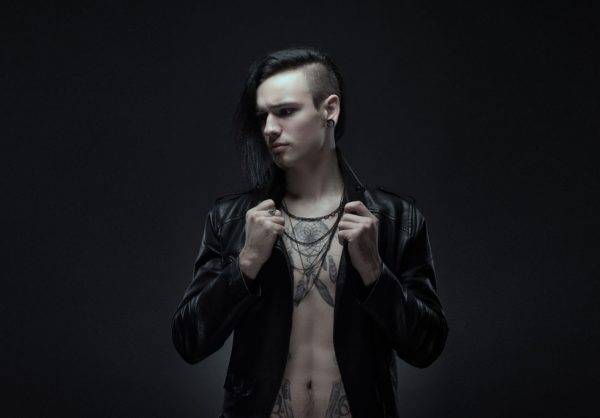 The alt rock/metal project is led by touring musician Jayke Turl.  Bassist of The Smokin’ Prophets and guest guitarist at The Kut, Jayke is no certainly no stranger to the UK touring & festival circuit. The Last Siren sees Jayke take centre stage, bringing with him heavy vocals, riffs and a new twisted reality.

Slated for release Friday 15th October and available on pre-order via Criminal Records store, the ‘Counter Faith’ EP features four hard hitting tracks and screams out with deliverance from the oppression of blind dogma. 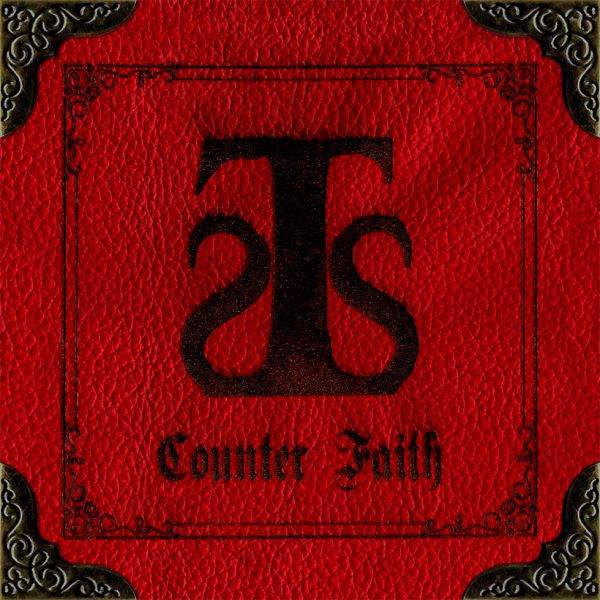 The first offering, lead-off single ‘Fight’, parades intensity and melancholy in equal proportions and sets the tone for a deep dive of singles to ensue.

“We are delighted to announce that The Last Siren has joined Criminal Records.  Having seen Jayke Turl smash up a number of major tours these last few years, we know you’ll be as excited as we are to support his debut alt record” Criminal Records