US rock band, THE MERCURY RIOTS, have released a lyric video for their debut single ‘Save Me A Drink‘, which is out today on all digital platforms. The YouTube video can be viewed below.


THE MERCURY RIOTS is a healthy combination of loud, fast, jet-fuel powered rock n roll and Save Me A Drink has all the elements of the classic rock n roll songs we all grew up with, but retooled with a modern twist. 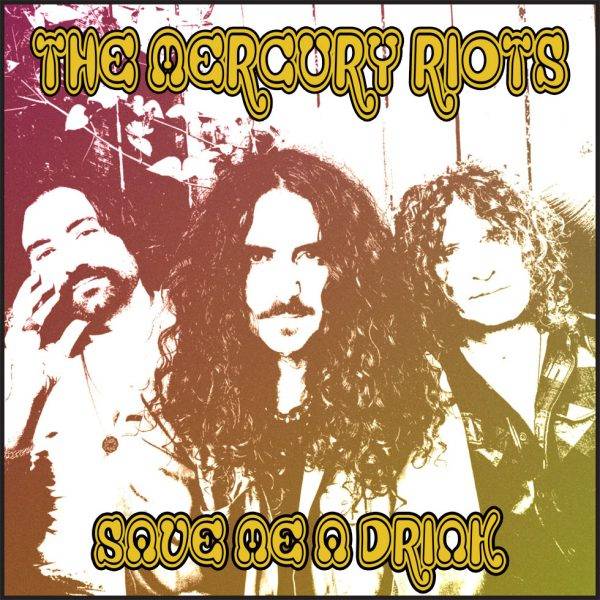 THE MERCURY RIOTS is a new band formed by members of popular LA bands Warner Drive, The Brave Ones, and the infamous Bullets And Octane, this power-trio “super-band” brings a sense of swagger and prowess to the stage.

With soaring guitars from Felipe Rodrigo, unique and charismatic vocals from the bassist/frontman Zachary Kibbee and a rocksteady pulse from Jonny Udell on drums, THE MERCURY RIOTS will definitely be a crowd-pleaser when they inevitably hit the road.

“I’d known Jonny for years around the LA music scene, having seen Warner Drive many times. And Felipe and I had already played together in my project and The Brave Ones”, says Zachary Kibbee, the electric and powerful voice of the band. “So when we played together in Bullets it just clicked really well. So well in fact, that we really wanted to explore more music together, we just couldn’t help ourselves.”

“Our plans are to keep releasing music through 2021 and to get back on the road as soon as the world opens up again.” exclaims Jonny Udell.

THE MERCURY RIOTS have the hunger to take on the greats and this brilliant new artist has produced a hugely appealing and infectious debut single that deserves your attention. 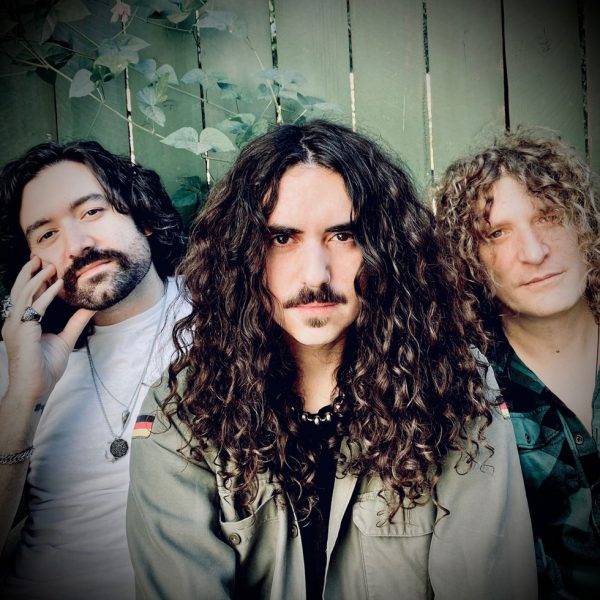 THE MERCURY RIOTS is: