‘Canning Town Beach‘ sounds like nothing you would expect these gentlemen would sound together, it’s like a postcard from a forgotten London a distant cousin to Ray Davies “Waterloo Sunset”, the roughness of Ian Dury’s “new boots and panties” and the harmonies of the early Small Faces on Carnaby Street. Even if these boys are brought up on early glam and Punkrock you wouldn’t be surprised if the recording date of ‘Canning Town Beach‘ would say 1968. 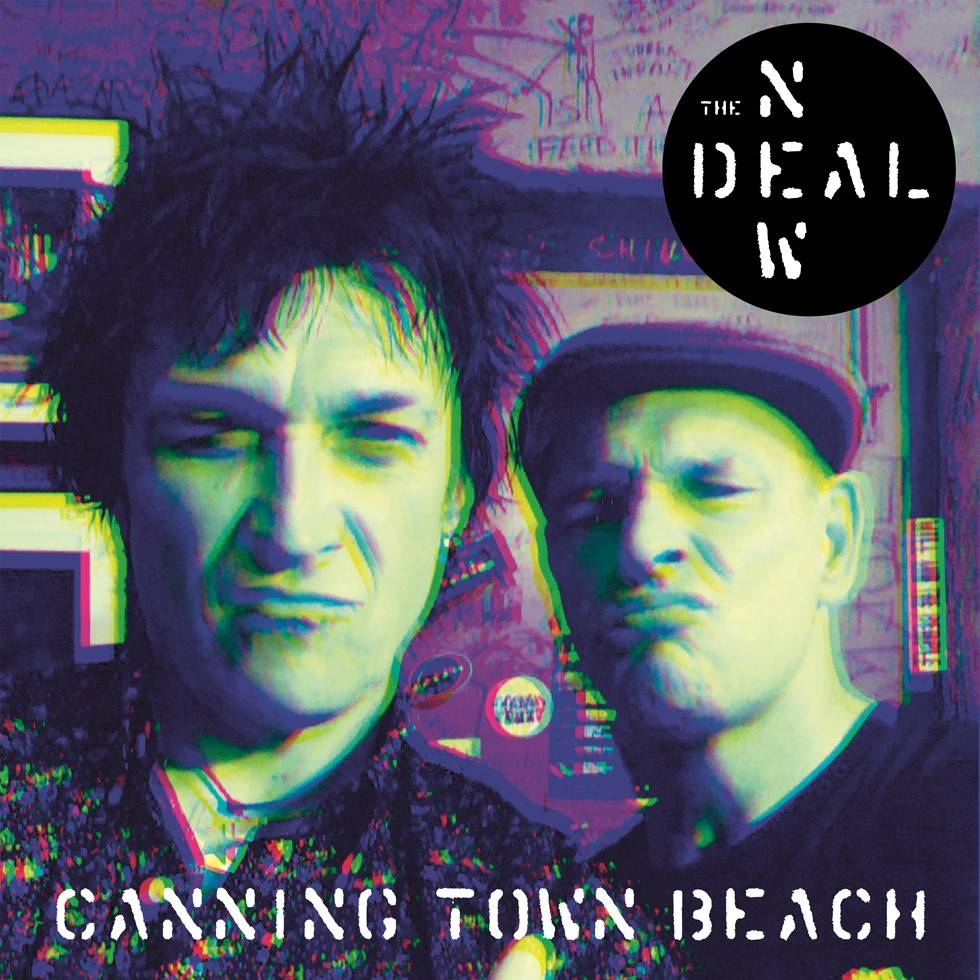 The song ‘Canning Town Beach‘ was produced by Kevin Porée.

THE NEW DEAL is 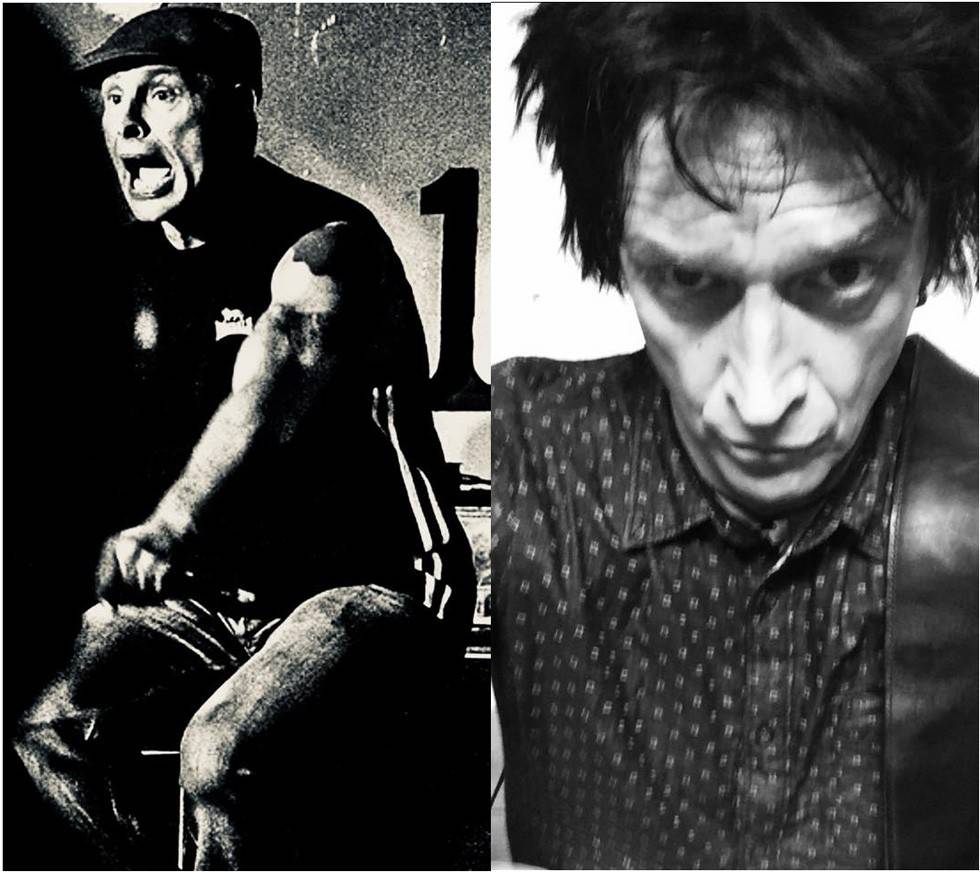 Sören Sulo Karlsson says: “To have that organic sound in the year of 2018 my friends, that’s a New Deal !!“. 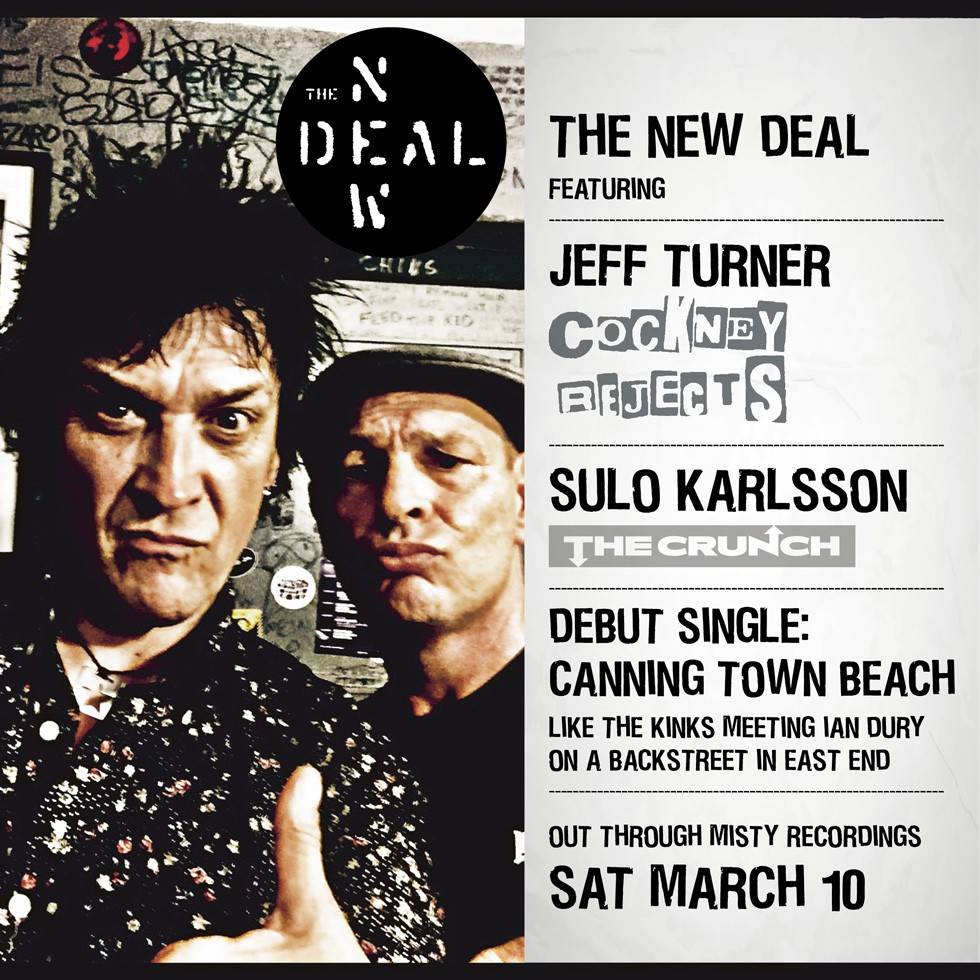