On their essential new album, THE QUIREBOYS amazed themselves. “The new music has surpassed all of expectations” admitted long-term guitarist Guy Griffin. “It’s the most diverse album we’ve ever done” added fellow six-stringer Paul Guerin. And for a band celebrating its 35th Anniversary in 2019 that’s saying something.

Amazing Disgrace is the sixth Quireboys’ album in seven years but quality over quantity remains the mantra. Eleven typically frank and familiarly evocative rock and roll classics soundtrack a band at the peak of its creative powers. The new album will be released digital on April 5th and physical on April 19th via Off Yer Rocka Recordigs.

The brand new lyric video and single for ‘Seven Deadly Sins‘ is out now: 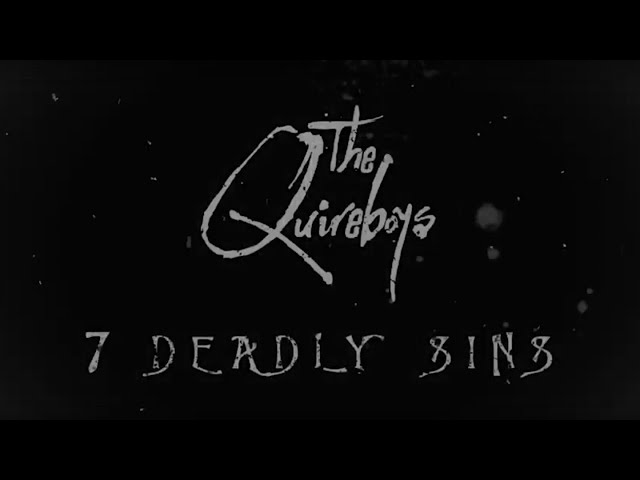 And the decision to lay down Amazing Grace at the world famous Rockfield Studios turned out to be an inspired decision as the weight of history created a unique pressure on a band determined to evolve.

“Getting everyone together at one of the most iconic studios in the world has definitely given the new music a different vibe” said guitarist Guy Griffin. “Everyone was a lot more up for it because each band member felt so involved in the process“.

“I was actually more apprehensive than usual going in to the studio. I didn’t know how things would turn out but the music we came out with was better than anyone could have expected“.

“We’re at the point in our career where we don’t really give a shit what anyone else thinks! I don’t mean that in a negative way but we write songs that we can play with freedom within a live show“.

Paul says, “Amazing Disgrace is one of our most diverse records yet – I don’t think there’s anything we can’t do or that we wouldn’t try. The last few records have proved that.” Guerin conceded that treading in the revered footsteps of Freddie Mercury, Brian May et all across the hallowed Rockfield turf was an unforgettable experience in its own right. Emerging from the studio with an album prepped to take on all-comers in 2019 was the icing on the cake.

“You come out of the front door and on the right hand side you can see up to the window of the room where Freddie Mercury wrote Bohemian Rhapsody,” added Guerin. “Look up again and you can see the weather vane referenced in the song“.

“If you’re of a certain vintage it’s just mind-blowing. I was like a kid in a sweetshop. And if you can’t draw inspiration from recording in that environment then you’re probably in the wrong job!”

Guerin is clearly in the right job. And the job satisfaction will surely spike again when THE QUIREBOYS headline a special one-off show celebrating 35 years as self-styled rock and roll rebels. 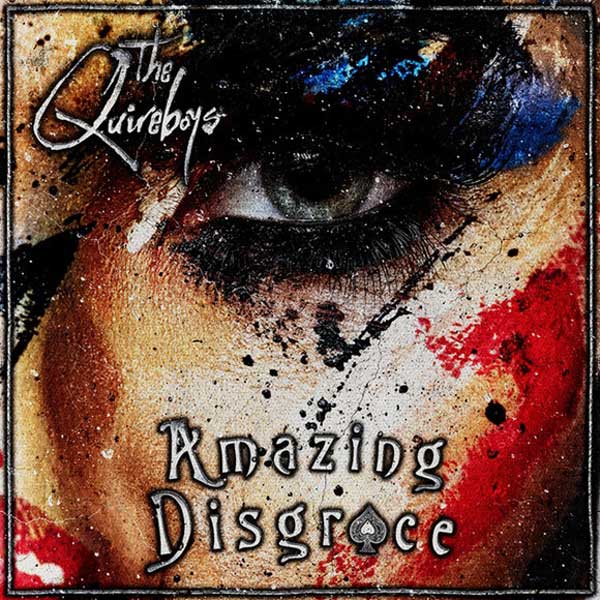 The album can be pre-ordered here: www.offyerrocka.com – If you pre-order the album on iTunes, you get the Seven Deadly Sins single as an instant download too. 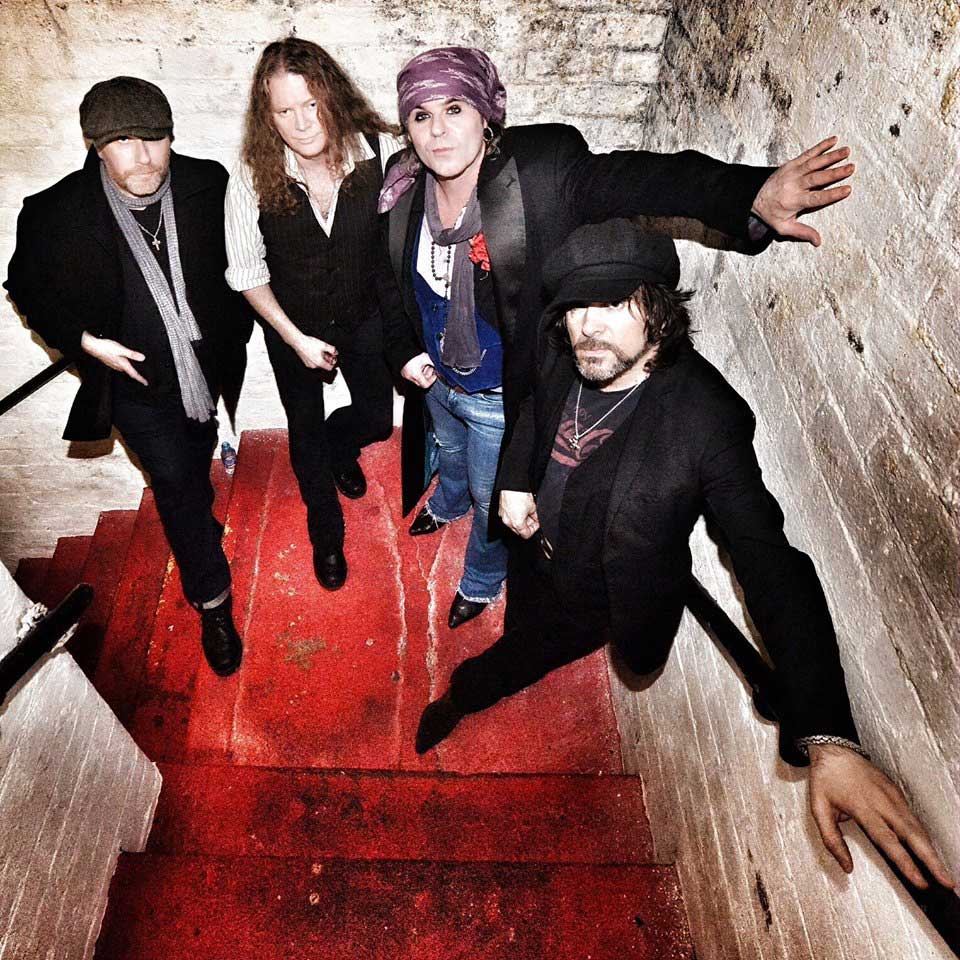