THE UNQUIET Release ‘Against The World’ New Single & Music Video

Portuguese Modern Rock Duo, THE UNQUIET, have released their debut single and music video for the song ‘Against The World‘, which will be available today on all digital platforms. 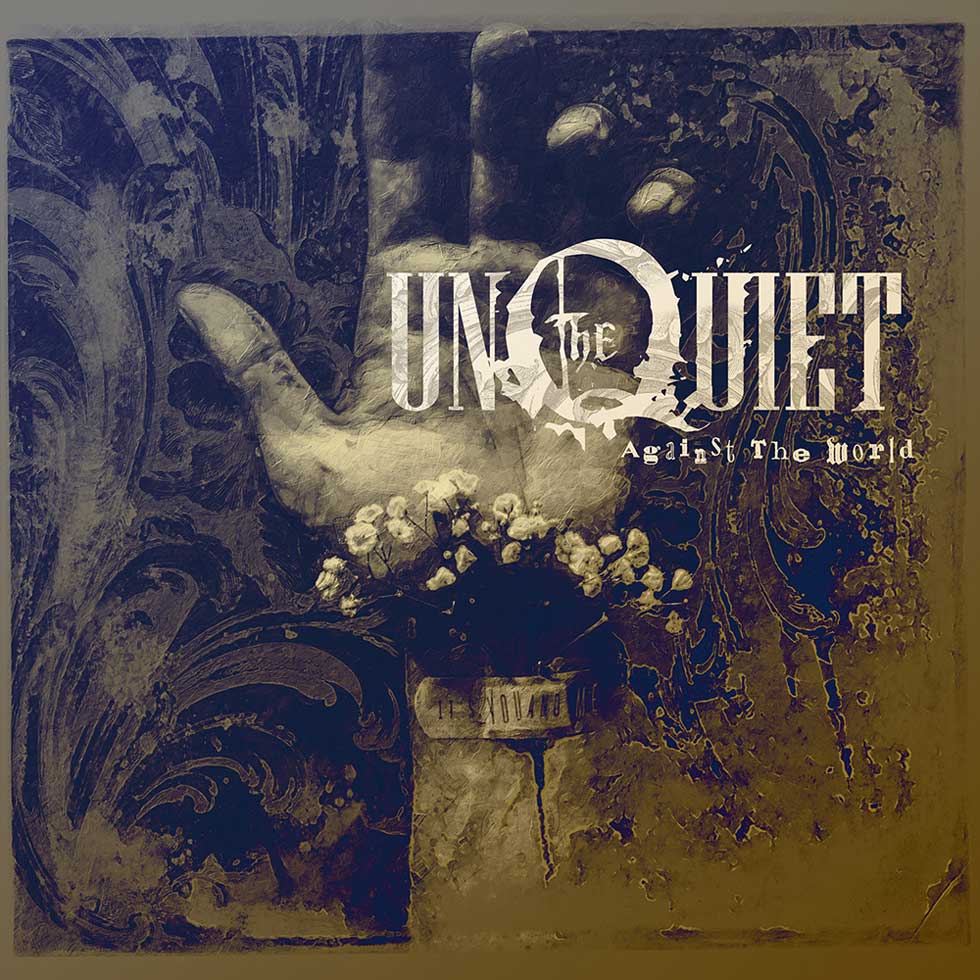 THE UNQUIET is a Modern Rock Duo from Oporto, Portugal, the Duo consists of
Lyricist and Singer Filipe Costa, and the guitar player Nuno Carvalho taking care of all
the Guitar and Bass. 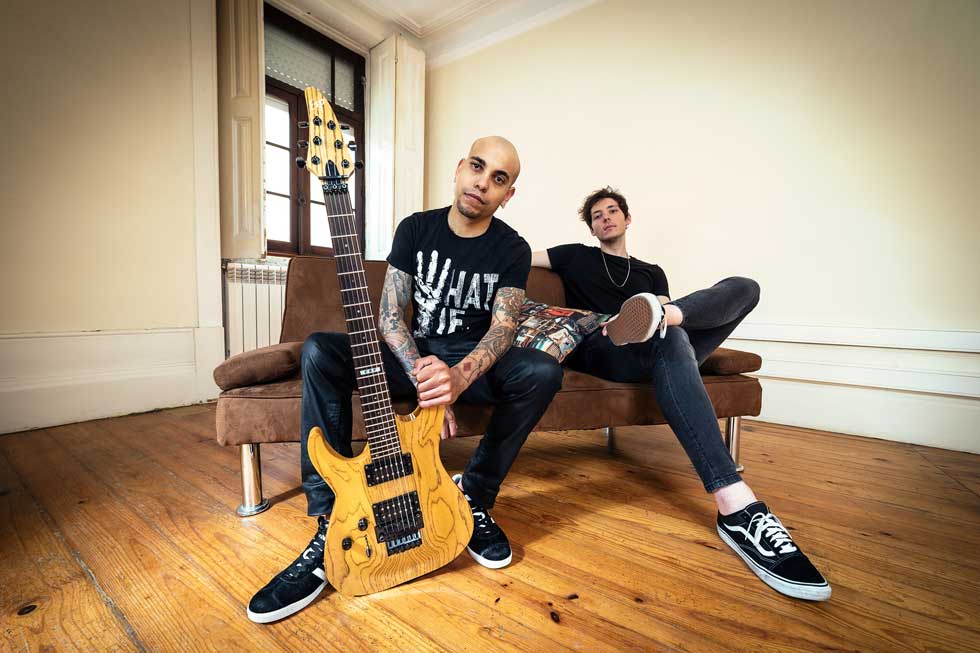 THE UNQUIET came together in the beginning of 2019 when Nuno decided to take a new artistic
endeavor, and found Filipe, a young and talented Alternative Rock Singer.

They’ve been around the Portuguese Music scene with Several Projects. Since the ideas for new compositions came together in a very natural way, they headed to the Acclaimed Rec’n’Roll Studio, with the Producer and Drummer Luís Barros (Tarantula, Barros, Secrecy) to record their Debut Single “Against the World”.