THE VICE once again teamed up with Jimmy Johansson (Crashdiet, Martyrdöd, Iron Lamb, Ill Bill, Vinnie Paz) of Superlinopuro ProductionsS for another audiovisual venture into obscurity.

THE VICE was formed in 2012 in Stockholm, Sweden. Just months after the start the 5-track EP “Let Me Go” was released. Even though it was a pretty straightforward, punkish creation the sinister roots of the band (all members born and raised in the North of Sweden) was present from the get go.

The following years came a bunch of other singles, videos, the debut album (Selftitled, released on Rambo Music), lots of shows all over the country, two trips to the UK-crowds and the first European tour.

In the beginning of 2017 THE VICE released the video for “A prayer cast in stone” which marked the start of the future of the band. First time as a trio and with a more honest and harsh approach they returned to the Czech Republic in early May to kickstart the coming madness. 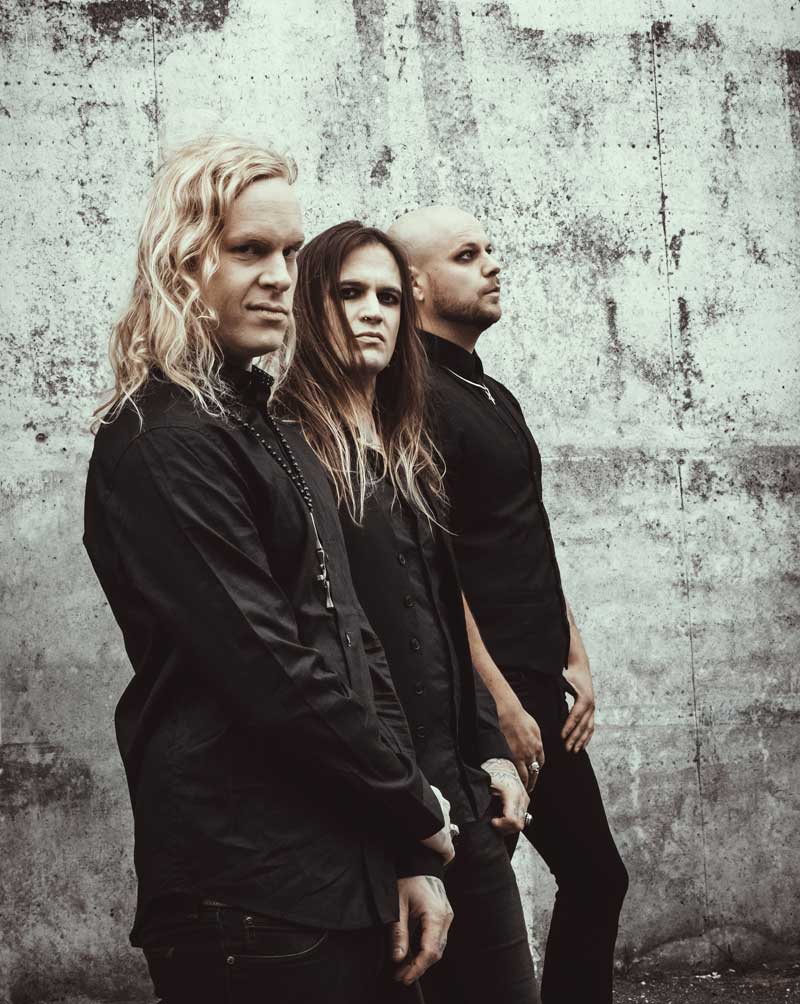 Along came the fall and the release of “XIII Years”. Two songs in the vein of “A prayer..”, but there’s no denying the sharper edges and even more determined sound. Shows in Sweden, The Czech Republic and The UK followed to round up the rather entertaining and eventful year.

Back to the future of 2019 and it’s time for new songs to be heard. New album is on it’s way and the deviant twilight of rock, pop and black metal has never sounded this good.. 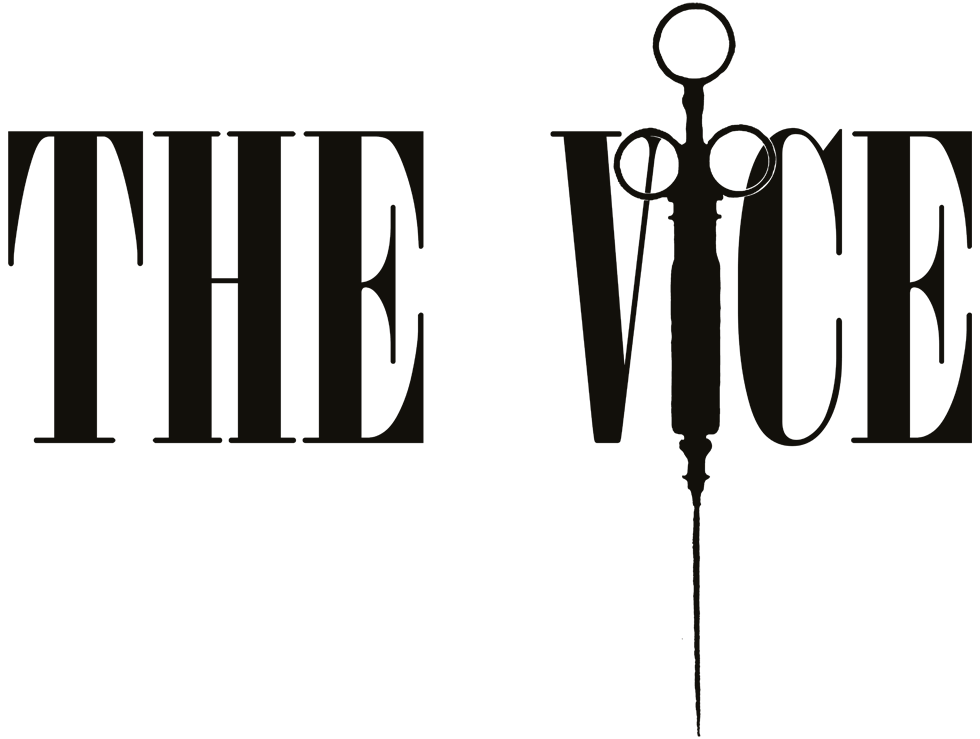