The Whatever, Buddy?! Podcast – First Episode Out Now

The Whatever, Buddy?! Podcast has announced the release of their first episode now. The team behind the podcast, are US muisicians Jonny Udell (The Mercury Riots, Bullets and Octane, The Knives, Warner Drive) and Ryan Harris (Cherry Monroe). Episode 1 can be streamed here: https://open.spotify.com/episode/3S6SiRdwFGxhrrc4FYWxql?si=7so5taZ0Tj2ypBPwaWuY0g

In Episode 1 Ryan and Jonny introduce the podcast and tell some stories about their times playing music. Later in the episode they have a conversation with rock photographer Ian Golcher. Ian lives in Birmingham, United Kingdon and is the touring photographer for Hardcore Superstar. He has been around the world taking photos, many of which you may have seen. Three time zones all coming together for one inaugural podcast! 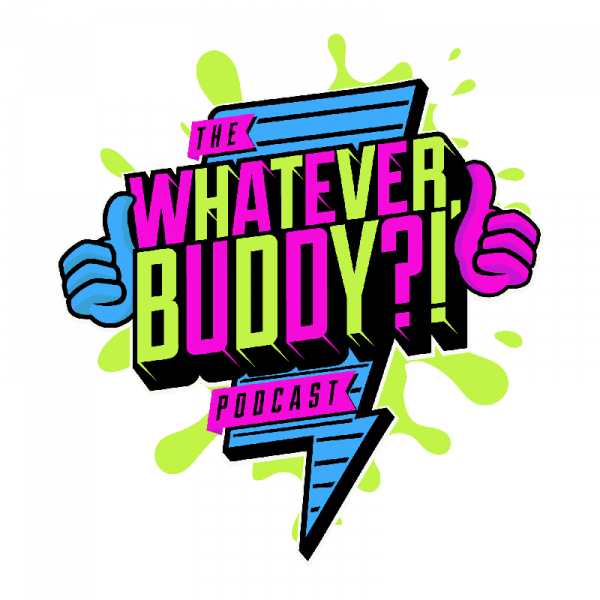 Don’t miss to check out the ‘The Whatever, Buddy?! Podcast‘ Youtube promo videos:

Jonny Udell, an eccentric yet interesting human, hails from Philadelphia. A life-long drummer, his resume includes The Knives, Warner Drive, Bullets and Octane and currently The Mercury Riots. He’s a cat man. His favorite activities include picnicking outdoors, exercising and long walks on the beach, tho he hates the sand. He’s also not much for picnicking and his exercise is usually walking to the store for coffee.

Ryan Harris, a funny introverted little fella, grew up outside of Pittsburgh. His start in music came playing guitar for Cherry Monroe. The band would go on to sign with Universal Records and release an album. The single from that record reached #85 on the Billboard Top 100. Process that, they blew passed #86, but fell short of #84. Breaking out of the 80’s will separate the men from the boys. Unlike his cohort, Ryan enjoys picnics, and walks, and exercise. F#@* the sand! 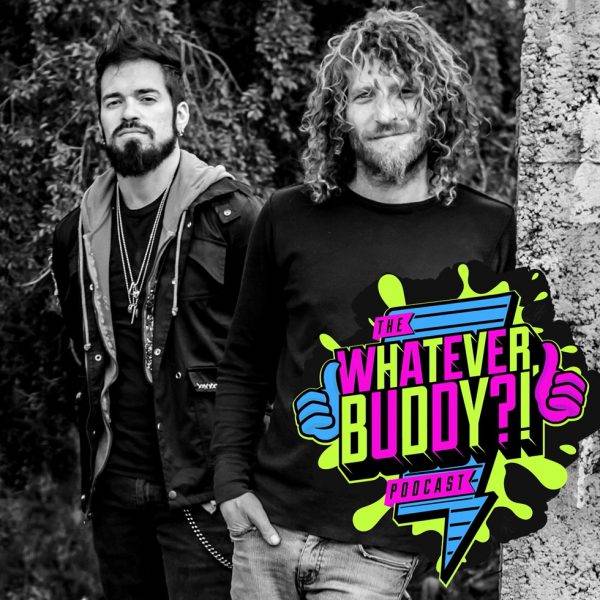 Long story short-ish, Ryan Harris and Jonny Udell have one thing in common. They are both musicians from Pennsylvania who met in Los Angeles, California in 2011. Jonny called Ryan, Ryan joined Warner Drive, and they’ve been touring ever since. Besides that, they generally bicker.

So back to the podcast. It’s like going to get coffee with your friends!  Only,  they’re their friends and it’s not your coffee shop, but you can still listen! I mean, heck send a DM, they’ll probably have you on the podcast…

If you or anyone you represent think you are a fit to be a guest on The Whatever, Buddy?! Podcast, please contact at whateverbuddy.com