Through The Noise ‘In Retrospect’ Video

Swedish Hardcore/Metal band THROUGH THE NOISE have a released a music video and single for the song ‘In Retrospect‘. The video was filmed and directed by Tobias Ohlsson. Post production by Night Owl Vision.

The track was produced and recorded at Wiss Music Productions and mastered by Thomas ‘Plec’ Johansson at The Panic Room. 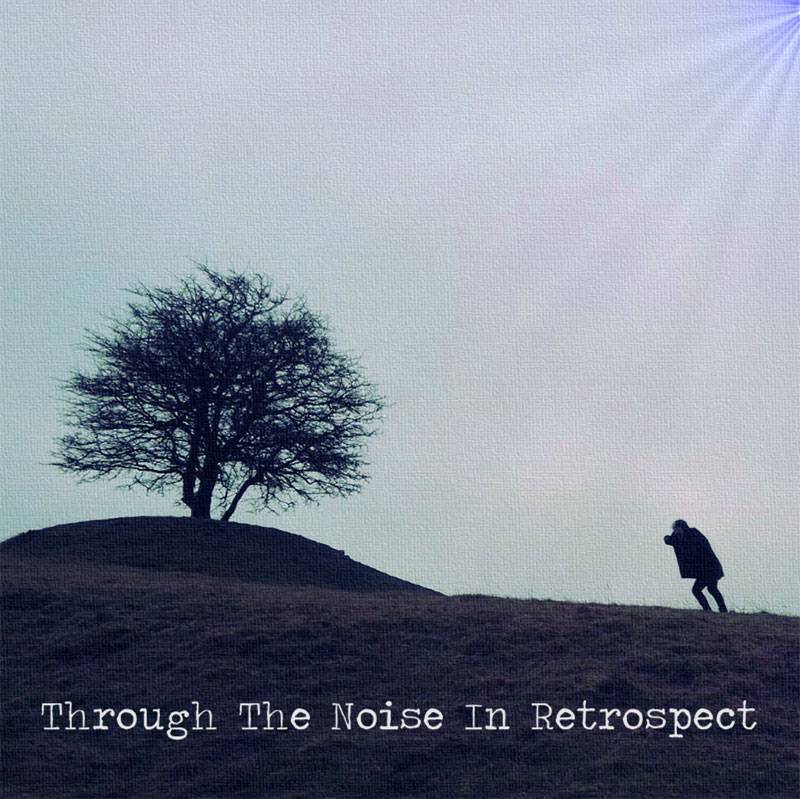 THROUGH THE NOISE where started in Lund, Sweden in 2010, creating a distinctive sound from varied influences where modern metal and hardcore is the main inspiration. After a few years of rehearsing and playing shows in their hometown the band released their first single “Adorn the Silence”. The debut album “Fall Of Gaia” was released in 2015. The following year marked the release of a two song concept single entitled “The King Of Nothing” and “The Water Of Life“.

Now in 2017, THROUGH THE NOISE presents the single and music video “In Retrospect” and are currently working on their second full-length album.

THROUGH THE NOISE is: 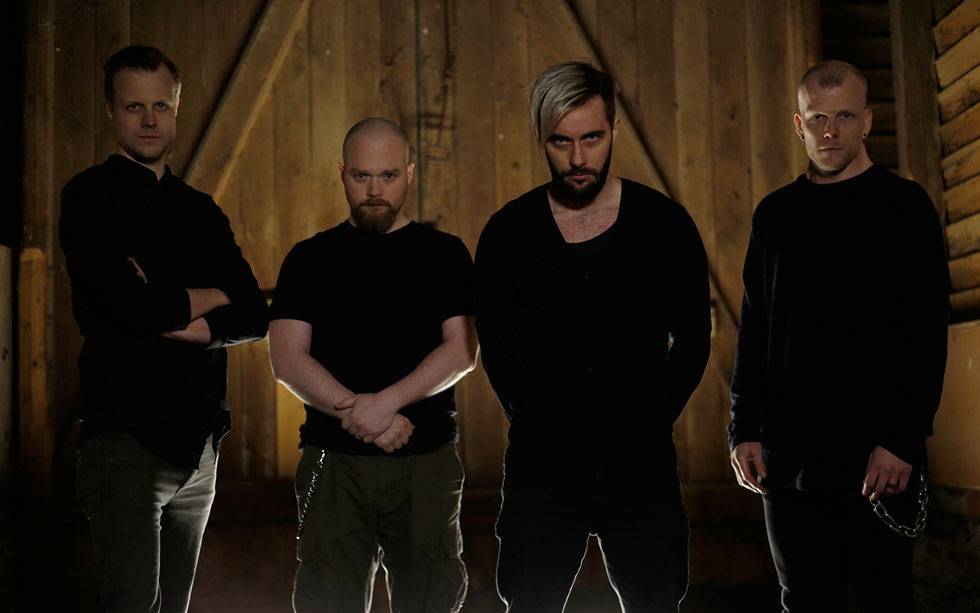