How does one go about describing THUNDERFUCK & THE DEADLY ROMANTICS. One Part RAMONES, one part AC/DC, add in a little GUNS’n’ROSES and a dash of STEEL PANTHER! 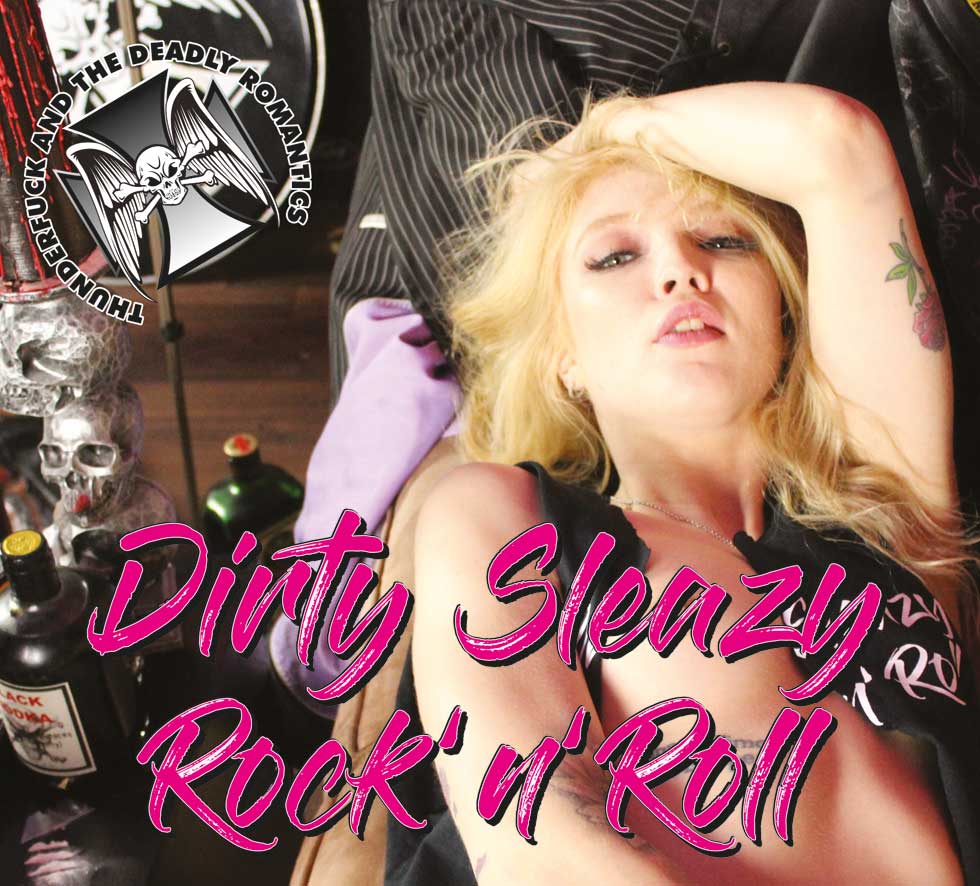 Loud-Stuff states “Any band who have got the guts to call themselves Thunderfuck and the Deadly Romantics are ok in my books! What you’ve got here is a band who can play, understand their songs, but have set out with a mission to bring old school, dirty, sleazy rock and roll back to the forefront of things – and it’s worked.”

Originating from Hamilton, Ontario, Canada, with a 10 year stint in the UK, the band is an example of how modern day rock and roll is created. With members now permanently located in Canada, shows are moments to be celebrated.

THUNDERFUCK & THE DEADLY ROMANTICS is: 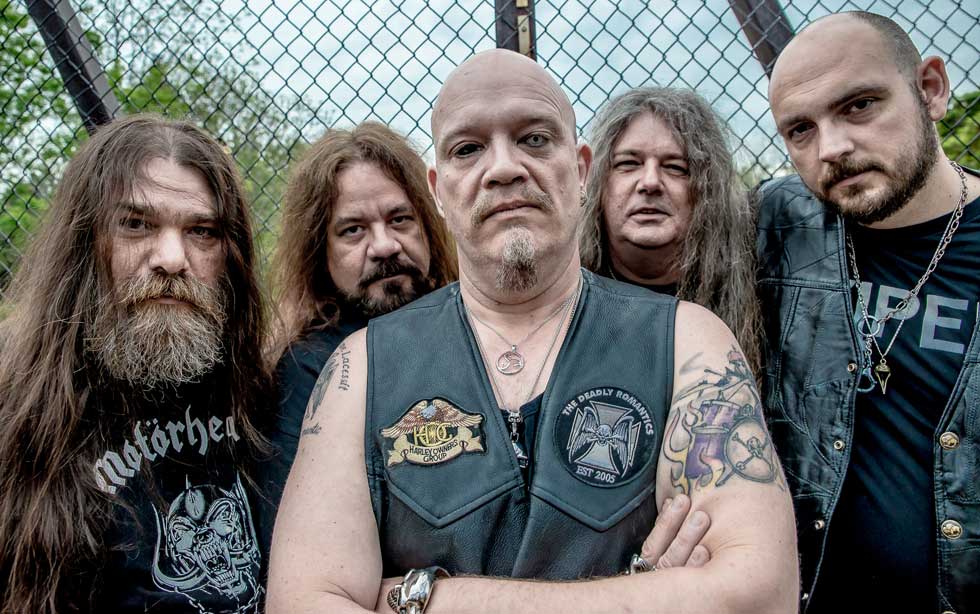 “Real sleaze rock with punk attitude and 80s metal guitars ; Thunderfuck and the Deadly Romantics sound like they have been on a Jack Daniel’s diet for a few years!” states Veglam, “A bit of WRATHCHILD (UK), ROGUE MALE & MENTORS, these guys seem to know a lot about dirty, debauchery rock’n’roll/punk metal. Bikers, punks and bad girls can party together again!”

All About The Rock says; “Sonically this band will knock your socks off. Thunderfuck himself, who is an absolute minotaur of a man, has a stage persona that reminds me of GG ALLIN. Albeit without the nakedness, shitting on stage or punching the audience but he does have that air of danger which has been missing from Rock n Roll since the Sex Pistols. The Deadly Romantics are a highly polished set of musicians. A lot more Paul Di’Anno fronted IRON MAIDEN punk style crossed with the chops of ZODIAC MINDWARP. Thunderfuck is a master of his craft. Engaging with the audience whenever the opportunity arises. You get a very special live experience with this band. This band thrives in a live environment. The sing/shout along choruses coupled with the natural call & response are a great blend. The diehard fans love it & the new discoverers in the audience certainly get into the spirit of things too. Overall this band are fantastic. One hell of a live act who make absolutely no apologies & take no prisoners with their lyrical content, stage persona’s or the total onslaught of in your face Rock n Roll. Although Thunderfuck & The Deadly Romantics proclaim not to take themselves seriously they are master craftsman at what they do & that’s all that matters.”