TRAGUL ‘Into the heart of the Sun’ Video

International melodic metal band, TRAGUL, featuring members of (DIABULUS IN MUSICA, PERGANA, FLOTSAM AND JETSAM, BLIND GUARDIAN, TARJA, RHAPSODY, SERIOUS BLACK), have released a new lyric video for the song ‘Into the heart of the Sun‘.

The new track offers a more progressive side of the band mixed with the natural and operatic voice of Zuberoa Aznárez with a intense rock solo of Steve Conley (FLOTSAM AND JETSAM) in the middle of the song. 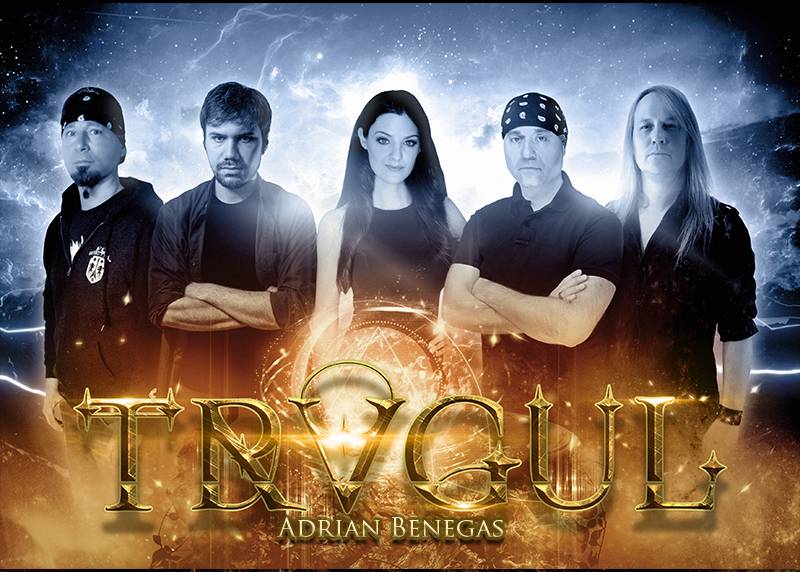 TRAGUL releases will come in a “song by song” format, every 1 – 2 months, as a music or lyric video. After each video release, the fans can download the songs from each major digital stores.

TRAGUL is a new metal band formed at the end of 2016 by Adrian Benegas, keyboardist and composer of the band Pergana. The lune-up features the participation and contribution of renowned metal stars such as Zuberoa Aznarez (Vocals), Steve Conley (Guitars), Oliver Holzwarth (Bass), and Alex Holzwarth (Drums).

The debut song called “BENNU“: https://youtu.be/p1-0AcS8ZMY was released on June 12 on the band’s Youtube channel. After that, and thanks to the good reception on international media sites around the globe, TRAGUL appeared on TV and newspapers.

On July 15th, the band released their second single called “THE MESSAGE” with a lyric video: https://youtu.be/wS-3EJD2PgI made by Scott Rudd who also made the debut lyric video for “BENNU”. Scott Rudd is well known for his work with Swedish titans OPETH, bands from Nuclear Blast, Century Media Records, among others.

The second single “THE MESSAGE” got a good reception as well and TRAGUL appeared again on the central NEWS on a Paraguayan TV channel. 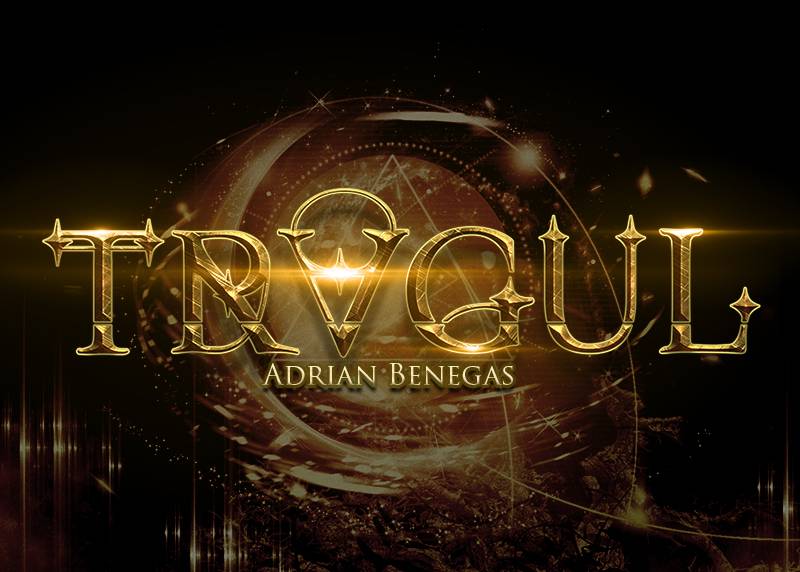