US glam rockers WILDSTREET have released their official music video for the new single ‘Three Way Ride‘, which is available today November 15th on all digital platforms. 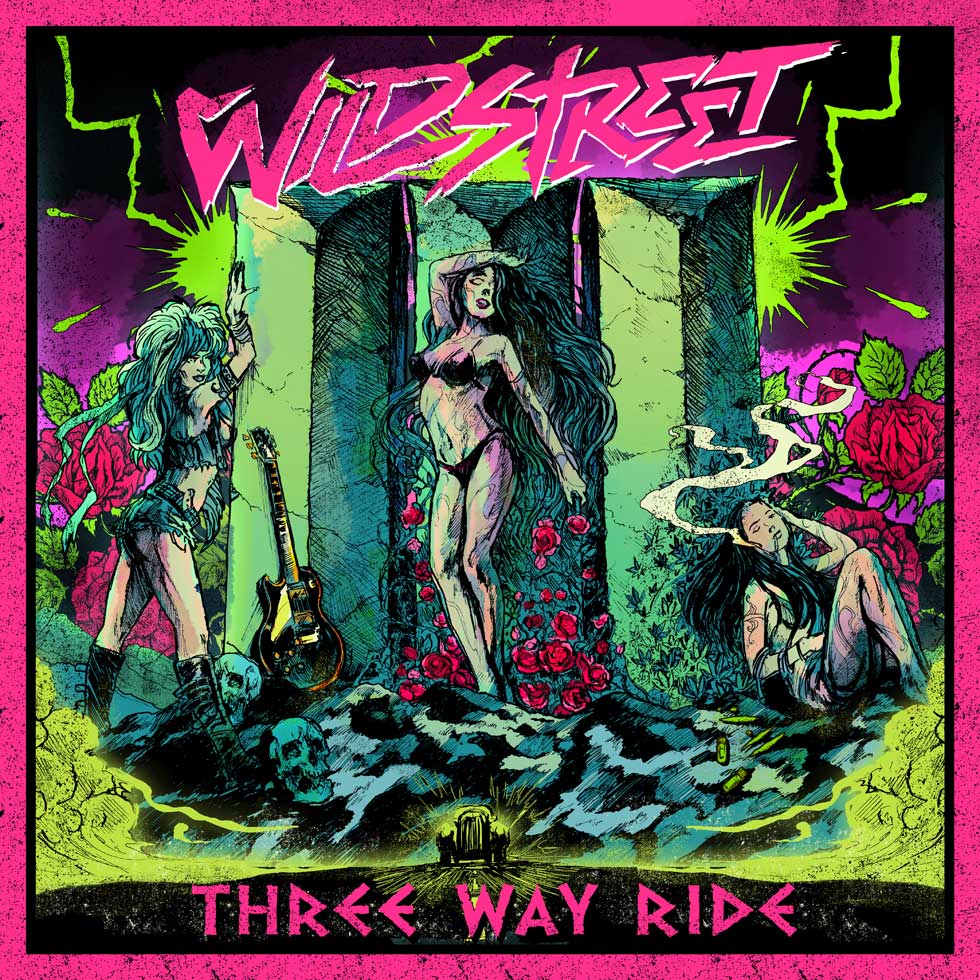 Wildstreet began in 2006 and released their self-titled debut album in 2009 with Retrospect Records. The band spent the next 4 years touring nonstop and performing at US festivals including: Rocklahoma (5 consecutive years), SXSW and M3 Rock Festival. Wildstreet rocked alongside Black Veil Brides, Vains of Jenna, The Bouncing Souls, The Last Vegas, Twisted Sister, Michael Monroe, Crashdiet, Diemonds, Kix, LA Guns and more. The band won the Best Buy/Ernie Ball Battle of the Bands for Rockstar Energy’s Uproar Festival and opened for Avenged Sevenfold, Sevendust and Three Days Grace in Camden, NJ.

In 2011, the band released Wildstreet II..Faster..Louder! to widespread critical acclaim. They made an appearance on “The Jimmy Fallon Show” (https://www.youtube.com/watch?v=mT2Wpp7NkK8) and their songs were licensed to TV shows on E!, MTV, VH1, Oxygen, TBS and in a THQ video game. Later that year, the band released the official music video for “Poison Kiss,” which included a cameo by Don Jameson of “That Metal Show.” Wildstreet now had the attention of rock fans worldwide. In 2012, the band released the single “Easy Does It,” and it’s official music video. The video went viral on YouTube. (Wildstreet has well-over 4 million views and nearly 8,000 subscribers on that platform).

After taking a 2 1/2 year break off and dodging rumors of a band breakup, Wildstreet exploded back onto the NYC scene in 2016, headlining Gramercy Theatre with new lineup. In early 2017, the band rocked NYC with Faster Pussycat and The Biters, while also heading to Rocklahoma for the 6th time.

The band began work on their single “Raise Hell” shortly after Rocklahoma. Released in December of 2017, it ushered in a new period for the band. They headlined Irving Plaza for their release party and were handpicked by Dorothy to open for her New York City tour date at The Bowery Ballroom. In February of 2018, the band released a lyric/concert video for “Raise Hell.” Wildstreet spent the remainder of 2018 in the studio recording, Wildstreet III. They performed regional tour dates/festival dates. Highlights include opening for Sebastian Bach and Escape The Fate. In March, the band sold out The Knitting Factory Brooklyn and then headed out on their first tour in Europe, playing 10 shows in Belgium, The Netherlands and Germany, including Sleaze Fest 2019 in Bochum, Germany. Upon returning to NYC, Wildstreet filmed the official music video for “Tennessee Cocaine.” In July, they headlined a sold out NYC show at Saint Vitus and headed out for a short West Coast tour which included stops at The Whisky-agogo and Great American Music Hall. The official music video and single for “Tennessee Cocaine” was released on all major digital and streaming platforms on August 23rd. It has 120,000 spotify streams and over 100,000 Youtube views. 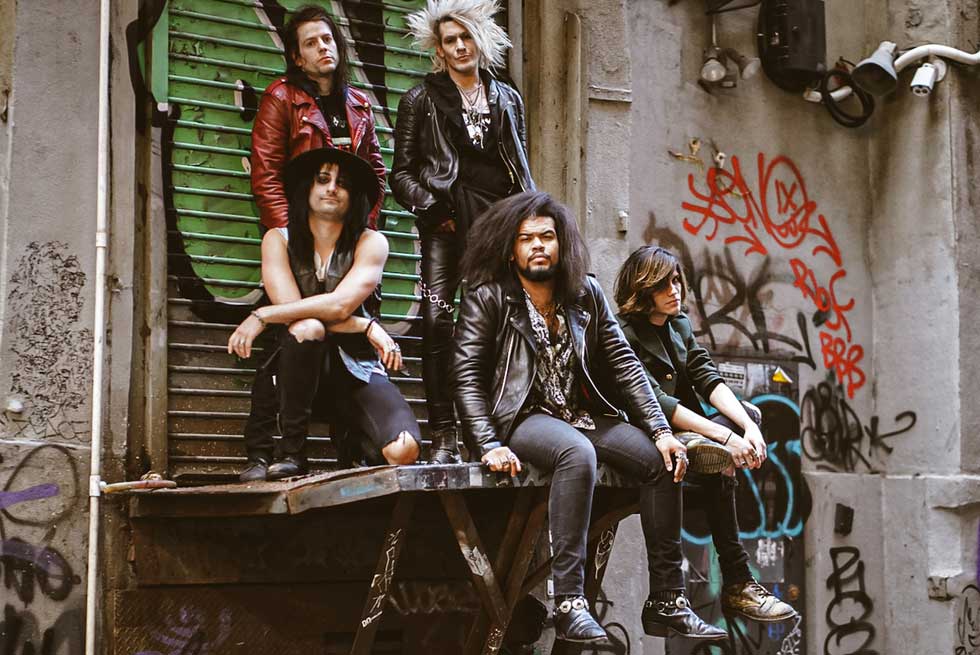 Here is what press is saying…….

“They (Dorothy) found the most awesome opening band, WILDSTREET, who warmed
up the crowd in the best possible way. Exceeding beyond expectations, with remnants of Motley Crue in the best of nostalgic ways that rekindled my love of ‘TooYoung To Fall In Love’, but in a more intense way that sweeps the rug under your feet way. Each band member brings their unique personality, you’ll never know at what point you’ll get surprised. At one point they even played on their guitars simultaneously onstage while the crowd yelled and applauded in amazement.”- Pancakes & Whiskey

“If New York City rockers Wildstreet don’t get your heart pumping and feet moving. you should go see the doctor because I’m pretty sure you could be considered legally dead…”- HARD ROCK NIGHTS

“The band Wildstreet is one of my absolute favorites. They are the complete embodiment of every thing I love about music.”- Craig Wettner

“Do you wanna have a good time, do you wanna party? Wildstreet is the perfect party starter, their mix of straight ahead non compromising hard rock and singalong choruses makes them easy to love. Let there be rock! ”- Kaj Roth www.melodic.net