UK rockers VICTORIENT will release a new mini-album, Revolutions Part 1, on June 12th, 2017 via Raphaelite Records. VICTORIENT is a two piece band, with an old fashioned name and a strange mixture of musical influence. A slight dash of the dark romantic goth, a little rock, a nice helping of doom metal and a strike of electronic 80’s keyboard have made this band unique. 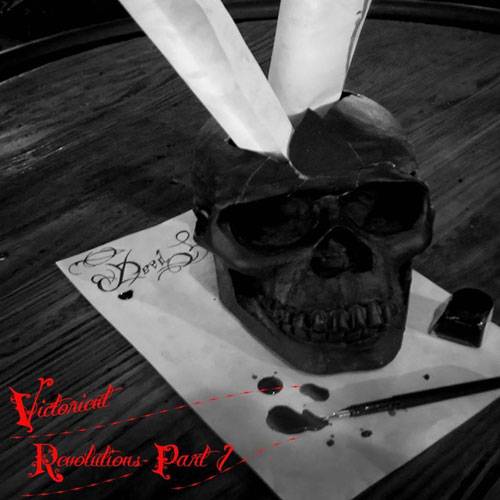 The album was recorded in the VICTORIENT‘s own home studio and was produced, arranged and mixed by VICTORIENT. The album artwork was made by Artwork by Tansy Dunham-Carter.

VICTORIENT are a husband and wife duo, consisting of Tansy & Sam Dunham-Carter formed in early 2014 in South London UK. Independent release of first album ‘The Old Curiousity Shop‘ (as a Free download). VICTORIENT have decided to split their latest album into two ‘mini albums‘ entitled ‘Revolutions Part 1 & 2‘. The music is a mish mash of the bands influences from 80’s Electro pop to doom metal & other ecletic sounds and melodies in between. 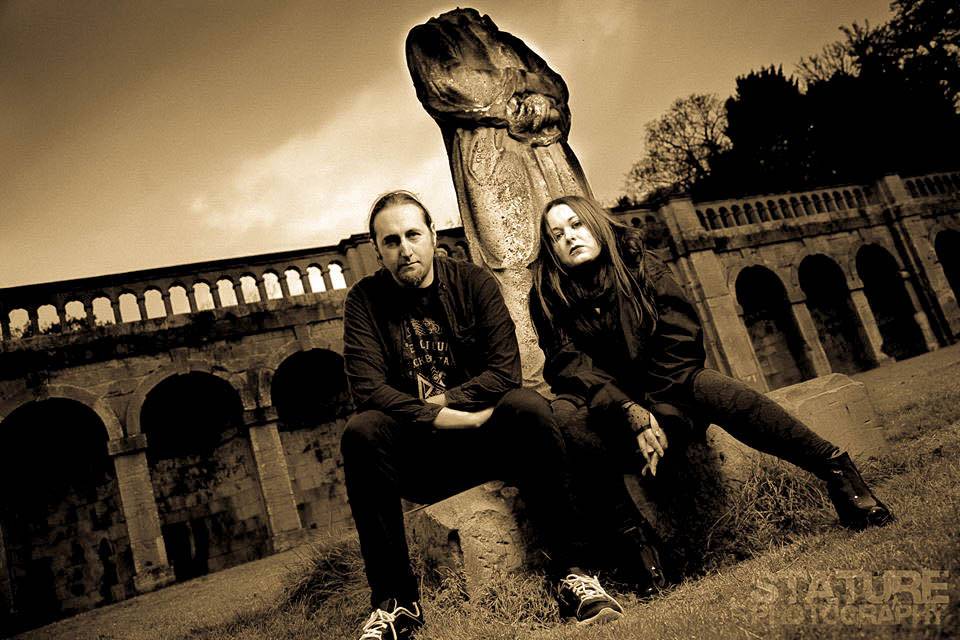 VICTORIENT has it’s fist ever live show booked at the Screamlounge Croydon on Saturday 22nd of July, 2017. 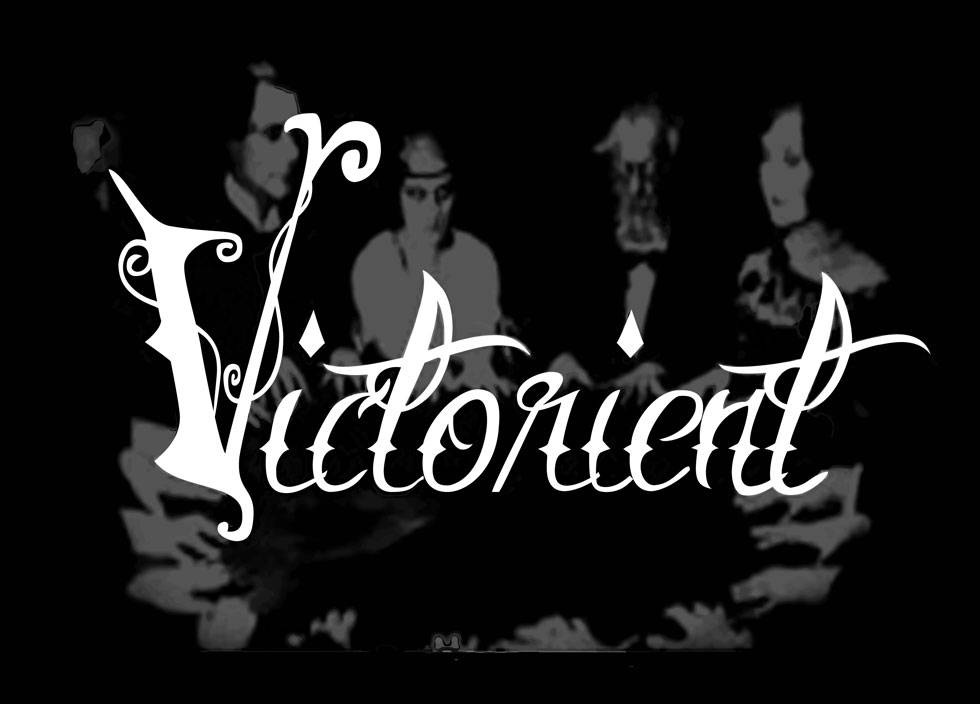