Slovenian classic rock band, VIPERSTONE, have released a music video for ‘Queen‘, the track is taken from their latest album ‘Planet Paranoia‘. The YouTube video can be viewed below. 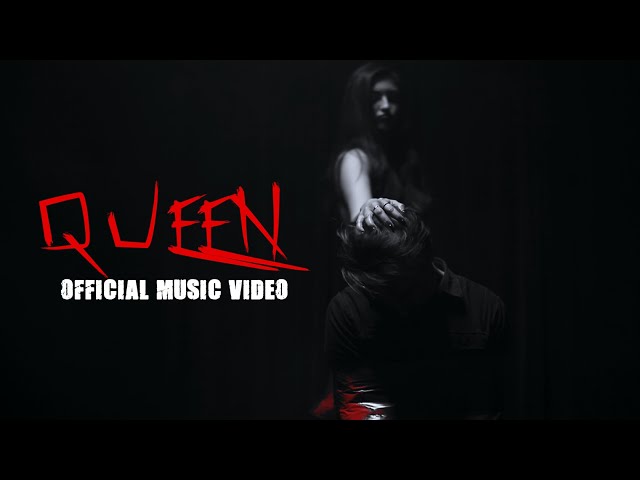 The video was filmed, produced, and edited by Nocturnal Management.

VIPERSTONE‘s sound is distinguished by melodic guitar riffs and melodious, often provocative lyrics in English that touch on social phenomena and situations. 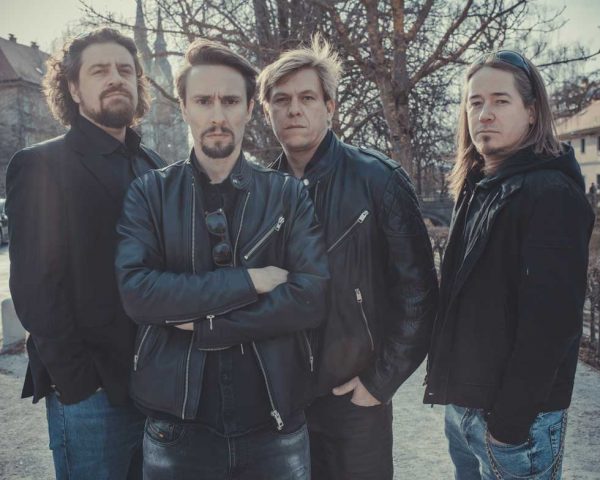 VIPERSTONE’s song “Footsteps”, from the album 20:23 was chosen and placed on the audiophile album Erzetich Gold2.

In 2017 VIPERSTONE accepted to join a theatre performance ON /A, choreographed by MN Dance company, and co-produced by Slovenian national theatre in Nova Gorica. The show which included VIPERSTONE songs was played on several stages in Slovenia and at TR Schouwburg, Rotterdam, Netherlands.

In 2018 and 2019 that VIPERSTONE played at the main stages of Festival GoRa Rocka, Trnow Fest and Battle of the Bands as well as legendary venues such as Klub Satchmo in Maribor and Orto bar in Ljubljana.

In 2020 VIPERSTONE was in the studio to record the new album ‘Planet Paranoia’, it was recorded at the Studio Evolucija under the watchful eyes and ears of producer Marko Soršak- Soki, better known as the drummer of the band Elvis Jackson. The album got great reviews and the first single “#” (Hashtag) was played on major radio and TV outlets in Slovenia.