“Jupiter is heavier than my previous albums, both literally and figuratively,” says Vitne. “It’s a very personal album, touching on subjects that many experience throughout life such as feelings of detachment.” 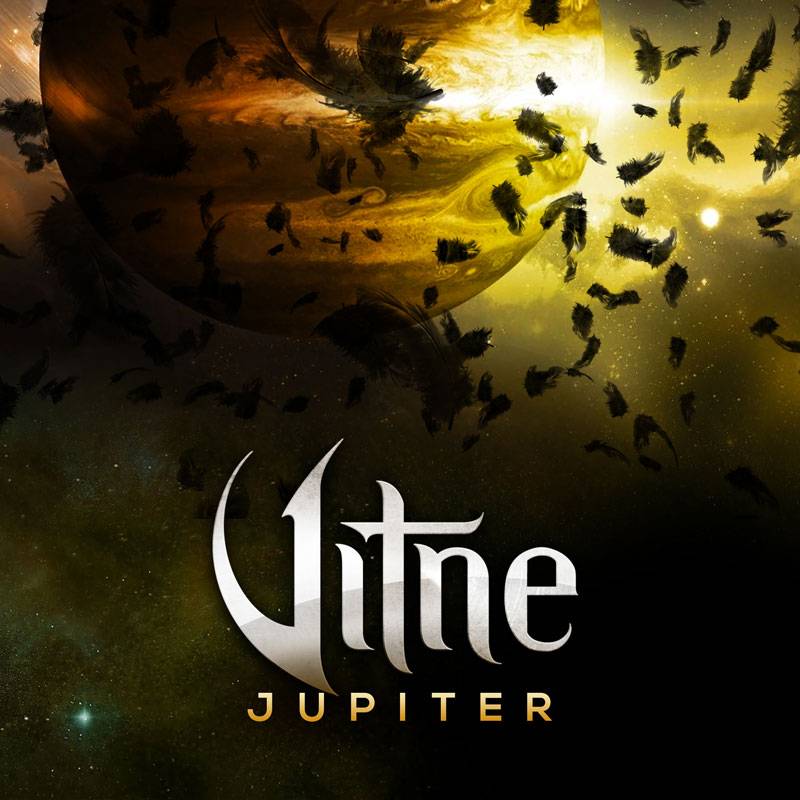 Vitne‘s Jupiter showcases his passion for making music that is important to him, regardless of the direction it takes him. While it was evident his previous album Neon was heavily based in glam-metal territory, Jupiter is slightly more difficult to pin down. It is clear, however, that his love for Japanese rock has greatly influenced his work.

“I feel Japanese artists like X Japan and GACKT have really moved me,” says Vitne. “Their use of classical instruments adds a beauty to even the heaviest of songs. As a flutist I was intrigued, and that ultimately inspired me to experiment more with flute and piano in my own music.” 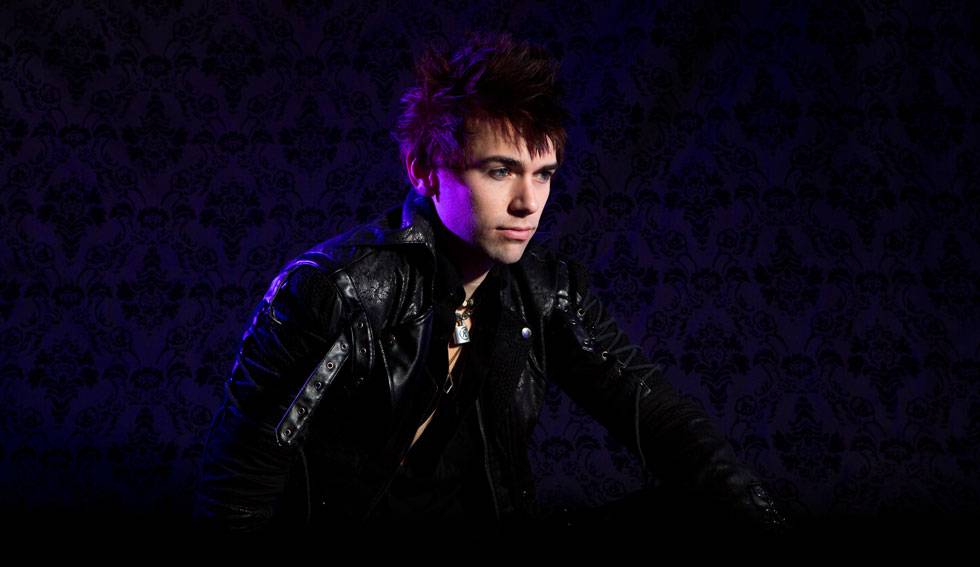 Vitne, born Joseph Kimbrell in Charleston, SC USA, began playing in punk rock bands at the age of 15, eventually co-founding the band Golden Palace in 2004. With Golden Palace, he honed his guitar playing, began songwriting and upon relocating to Norway in 2010, he polished his vocal skills as a singer in the underground sleaze rock scene of Oslo. During this time he met Julian Angel of the hair metal band Beautiful Beast and the two have been working closely ever since. In 2013 Kimbrell adopted the name Vitne (meaning “witness” in the Norwegian language), starting his solo career after his band activities were put on hold.

Vitne’s 2013 debut album Neon gained him acclaim from music publications worldwide, with SleazeRoxx saying “Think of Vitne and Julian Angel’s relationship like a modern-day incarnation of Billy Idol and Steve Stevens….” His follow-up EP Endless Blue continued that legacy with fans calling it a “little EP with a lot of heart,” as well as reviewers proclaiming “His vocals are intoxicating and the music is like a drug…” (VENTS Magazine) and “…thank you for those few moments in your company which reminded me that sometimes the world is a fabulous place” (Metal-Impact). His singles “Masquerade” and “Make Believe” have recently earned him award nominations by the IMEA Awards in 2016 and the Indie Music Channel in 2017.

“I want my music to have a soul, to have feeling and atmosphere. A personal quality I suppose you could say. I think Jupiter is the best representation of what I mean by that so far.” Vitne 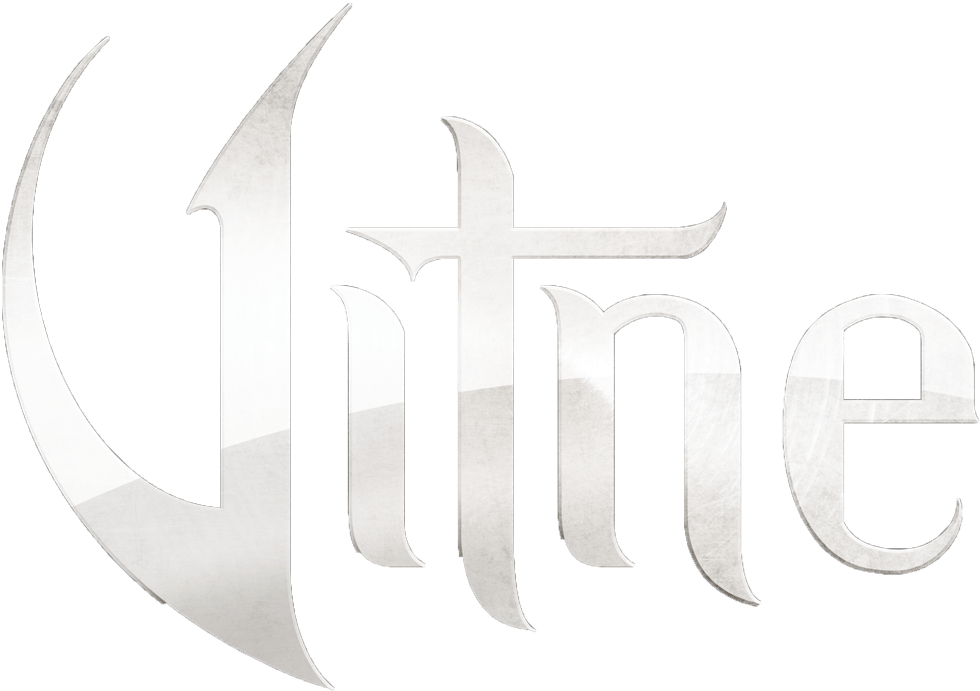