Italian dark metallers VLAD IN TEARS have confirmed all dates for their German “The Full Circle Tour 2013” with STAHLMANN, HÄMATOM and UNZUCHT. The action kicks off on October 5th in Kaiserslautern with STAHLMANN. Tour dates as follows: 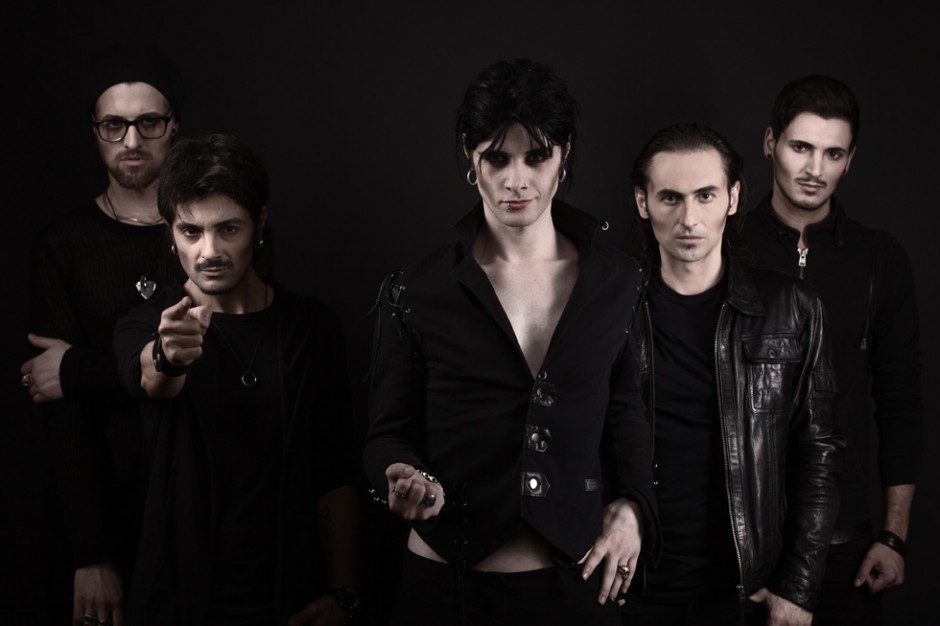 Vlad In Tears were formed by three brothers Kris (vocals & piano), Lex (guitar) and Dario (bass) and their lifelong friend since preschool Alex (drums) in 2005.

The band, originally based in Italy, soon started jamming cover tunes, until they created their own dark sound. This discovery was taken on well by their rapidly growing fan base. It was so well accepted, that they were soon given the opportunity to play shows in Austria, Switzerland and the former Yugoslavia before they even had ten tracks ready for their first demo „After The End“ was recorded. Shortly after signing their first deal with Aural Music, they released their debut album „Seeds Of An Ancient Pain“, with which the band became very popular in the press. 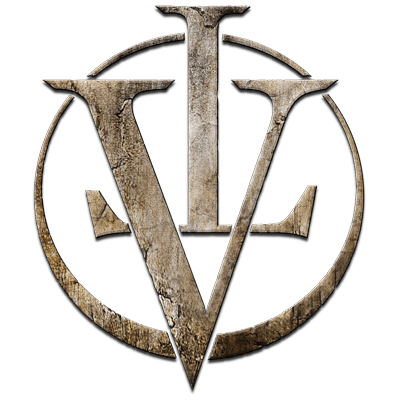 In 2012, Vlad In Tears had to reorganise themselves due to Lex sadly leaving the band and Luca (guitar) and Salvatore (guitar) replaced him on the guitars. During this period, the drummer Alex also decided to leave the band due to touring stress and Cosmo from Transylvania replaced him behind the kit and the band was complete once again.

These line up changes proved to be important to re-establish themselves going back to their roots. Having the new members in place and the additional creative input from both Salvatore and Luca’s prominently heavier sound, they set about writing new material. Adding industrial and electronic sounds to the background of the heavy guitar elements, Vlad In Tears new sound was created.

Their relocation to Germany’s capital Berlin has been another career move that helped stamp their musical mark on German ground.

Despite all the changes, Kris kept searching of new inspirations for Vlad In Tears. Kris: „ In a nearby town where I come from, lies Monte Trocchio. The climb up the mountain has always had a catharsis effect on me. Once at the top I get undressed and scream all my aggressions and emotions out. It helps me clear my thoughts and to create new song ideas. “

The effectiveness of Kris’ tactic for the new album will be presented on the release date scheduled for the end of 2013. Even though a lot has happened in “Vladyland“, the album is still worthy of the name Vlad In Tears. They’re about to prove again that dark rock does not always come from Scandinavia and that Italians still have a lot to offer to the scene. The fourth studio album of Vlad In Tears is nearly completed. 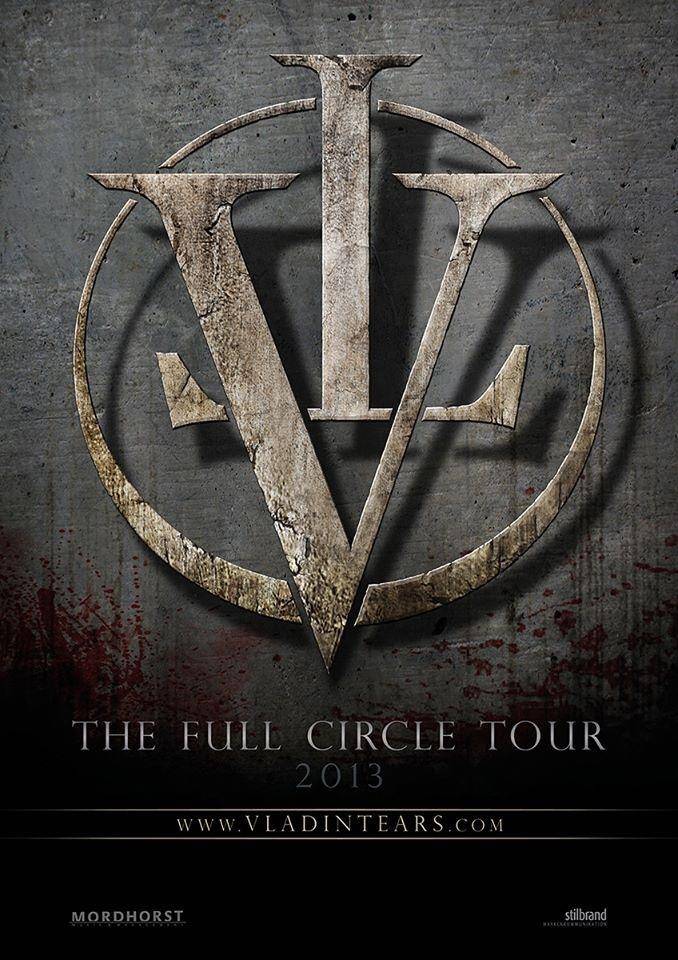