Italian hard rockers VOODOO HIGHWAY are back with a new line up and EP “Pervert County“, out now via the band’s Bandcamp site as free download. The new video for the song ‘Grace Of The Lord‘ can be viewed below. Streams for the songs ‘NY Dancer‘ & ‘Tears Of A Brand New Sea‘ are available via the band’s Youtube channel.

The EP is just some new old fashioned rock’n’roll, which actually is the only thing you really need. VOODOO HIGHWAY are back on the live road and headin’ up to the rockin’ Voodoo Highway again. 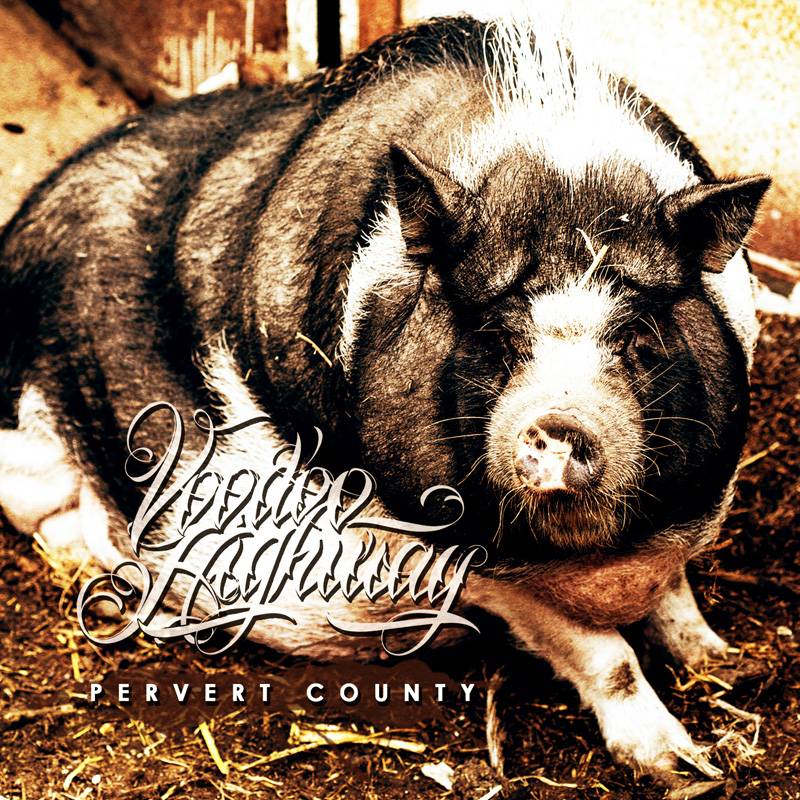 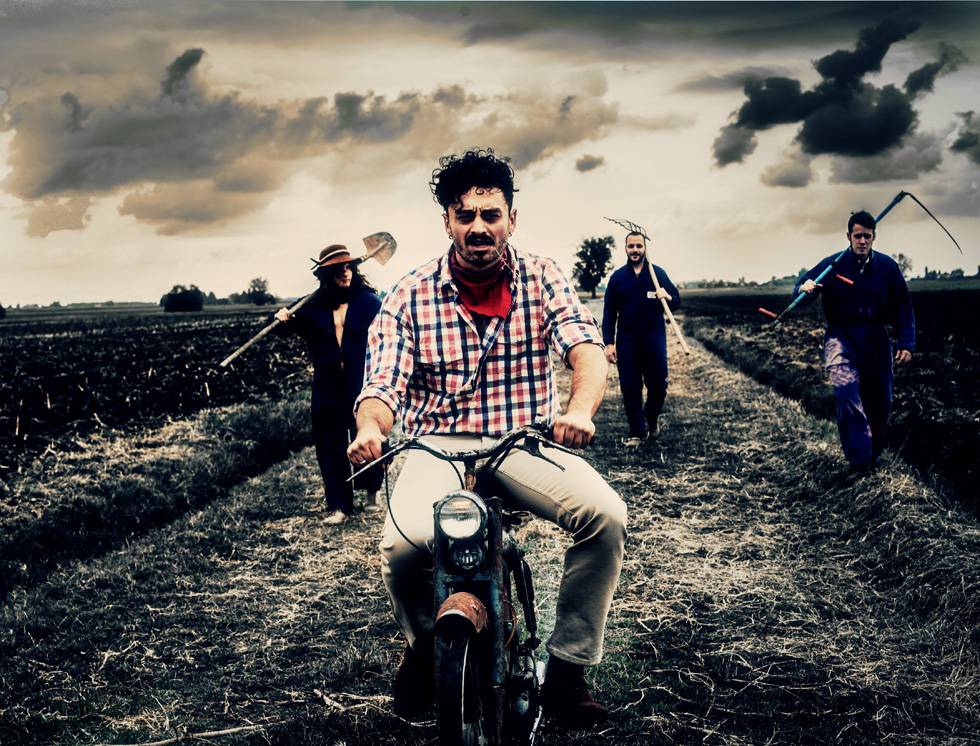 Born in the eastern flatlands of Ferrara in Italy, Voodoo Highway is one of the top acts of european classic rock. The band has released  two full-lenght album’s: “Broken Uncle’s Inn“,  “Showdown” and recently a new EP “Pervert County“.

Their debut album “Broken Uncle’s Inn” was self produced and distributed by the management of the band Rock’n’Growl Management/Records, sold over 2000 copies and received great praise from fans and press around the world. The band has been acclaimed as “the new Deep Purple” by former Rainbow bassist Craig Gruber and featured massive on UK’s Classic Rock Magazine and more.

The second album “Showdown” has been the most acclaimed production of the band, featuring an astonishing cover artwork from the Hipgnosis master mind Storm Thorgerson (most known for his works for Pink Floyd, Zeppelin, Sabbath and more…). “Showdown” has gained a massive visibility on media and featured on some big music magazines and compilations in Germany and central Europe.

After a two years touring across western Europe and Italy the band took a little stop due to life’s issues of some of the band members. VOODOO HIGHWAY are now back with a new line up and working on some live shows in Italy and later this year on their third full lenght album, which is coming very soon. 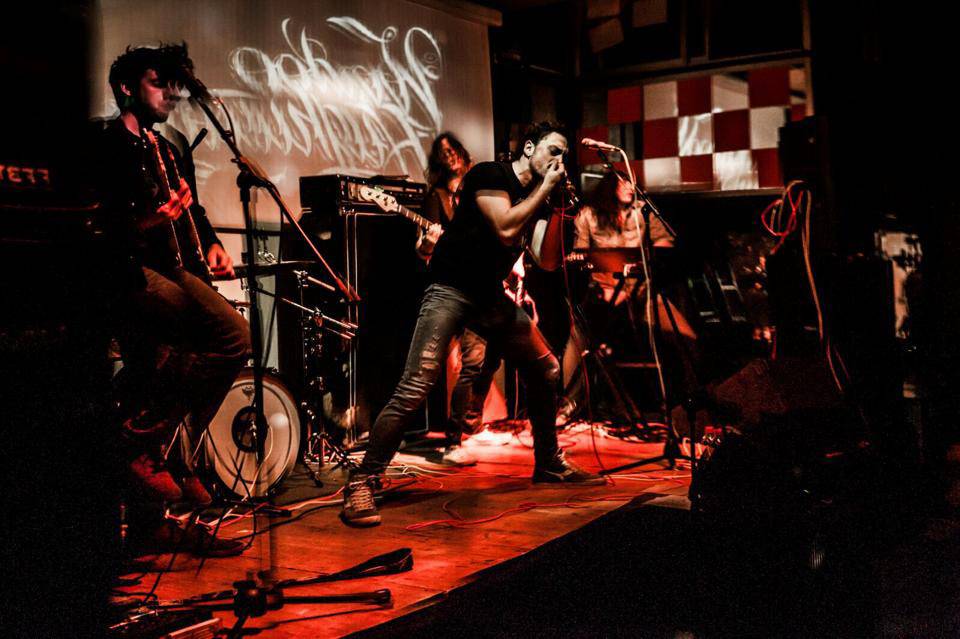 Aktaion 'the Parade of Nature' Album