Hard Rock duo WALLNER VAIN have released a music video for their new digital single ‘Necrobot‘, featuring ‘Vinny Appice‘ (Black Sabbath, Dio, Heaven And Hell) on drums, the song is taken from their new album ‘Duel‘, which is scheduled to be released towards the end of 2022. The YouTube video can be viewed below. 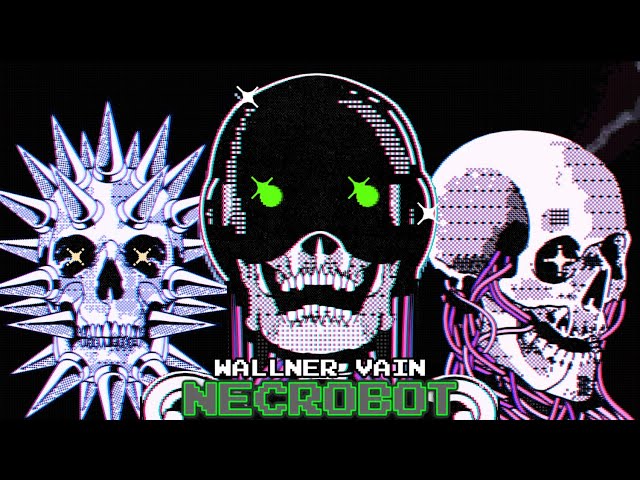 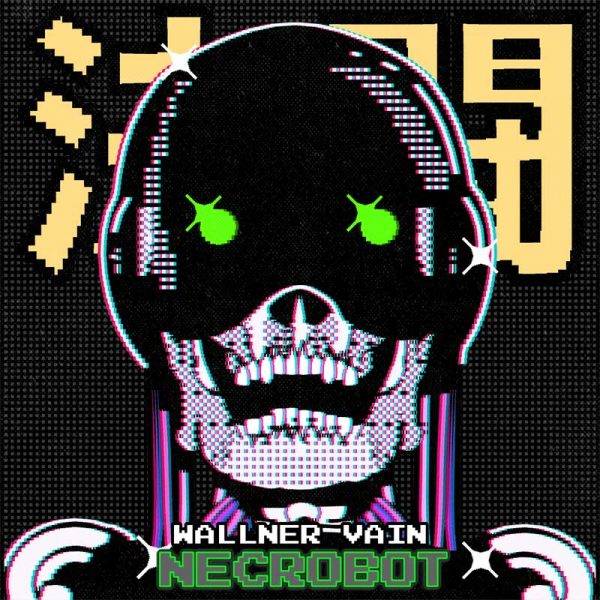 Is a collaboration between British guitarist Will Wallner and Croatian singer Vivien Vain. They met in Los Angeles at the ‘Rainbow Bar and Grill’ on the Sunset Strip and discovered they shared a passion for rock bands from the 70’s and 80’s. 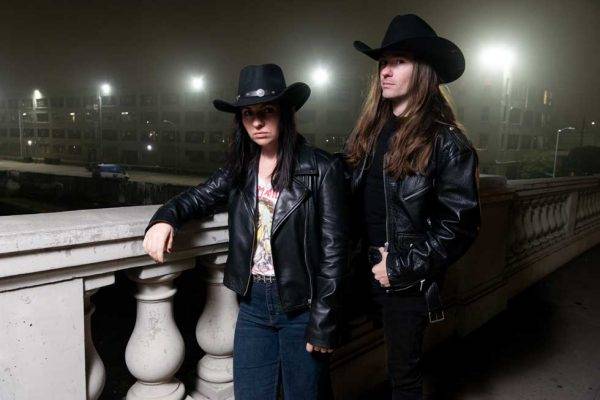 It took several years for them to develop as musicians, performing countless shows in the US and Europe. Along the way they wrote and recorded with many legendary musicians who played in the bands they grew up listening to.

These recordings can be heard on the album ‘Prototype’, which serves as a prequel to what would become Wallner Vain.

In 2020 the musical duo felt the time was right to attempt to record a great rock n roll album. They moved back to the Sunset Strip, right across from the Rainbow Bar and Grill where they originally met, and teamed up with producer Chris Collier (Whitesnake, KXM, Lynch Mob).

Initially recording an EP of Thin Lizzy covers titled ‘The legend Never Dies’ as a warmup before starting work on their new album ‘Duel’. Necrobot will feature on the new album which is scheduled for release towards the end of 2022.

Will Wallner will be on tour in the USA this summer playing lead guitar for the band White Wizzard as direct support for Anvil.