WALLNER VAIN Release ‘Back On The Strip’ Music Video

Hard Rock duo WALLNER VAIN have released a music video for  their new single ‘Back On The Strip‘, featuring members Of White Wizzard, Dio, Black Sabbath, out today. ‘Back on the Strip‘ is the first single from their new album ‘Duel‘, which is set for release in 2022. The video ca be viewed below. 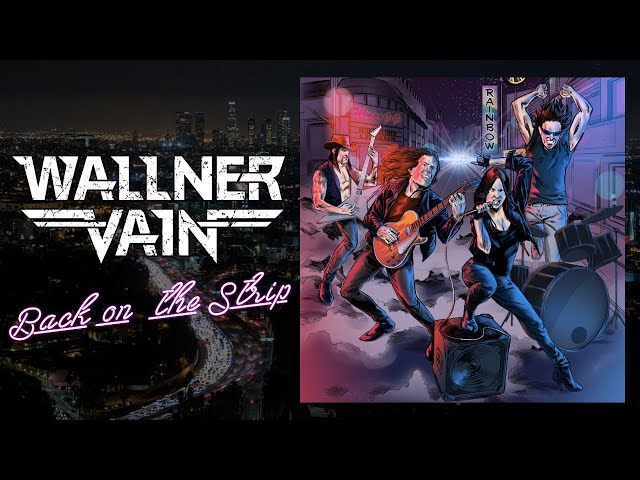 ‘Back On The Strip‘ was mixed by Mixed by Ralph Patlan (Megadeth, Michael Schenker, UFO). 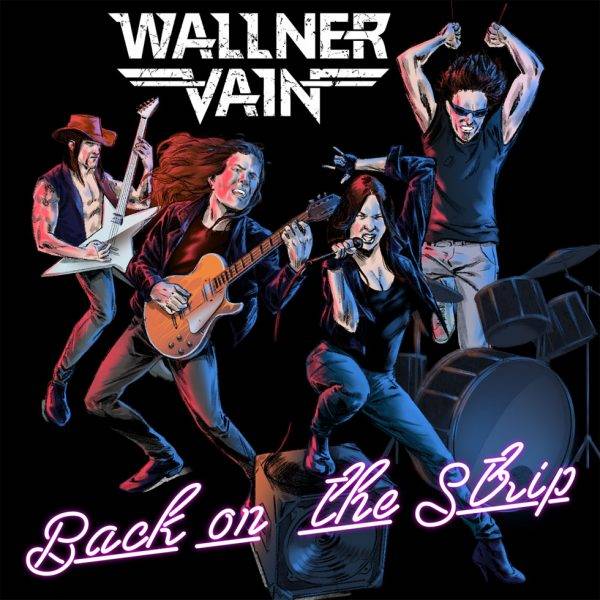 WALLNER VAIN is a collaboration between British guitarist Will Wallner (White Wizzard) and Croatian singer Vivien Vain. The two musicians met in LA in 2008, and discovered they shared a mutual passion for rock n roll bands like Thin Lizzy, Rainbow and Van Halen. Their new song ‘Back on the Strip‘ is autobiographical, telling the story of how they recently moved back to Los Angeles in 2020.

The musical duo moved back to LA with one purpose; to record a great rock n roll album. They found an apartment just off the Sunset Strip, right across from the Rainbow Bar & Grill, and as fate would have it, it was also the former home of legendary Motorhead frontman Ian ‘Lemmy’ Kilminster. 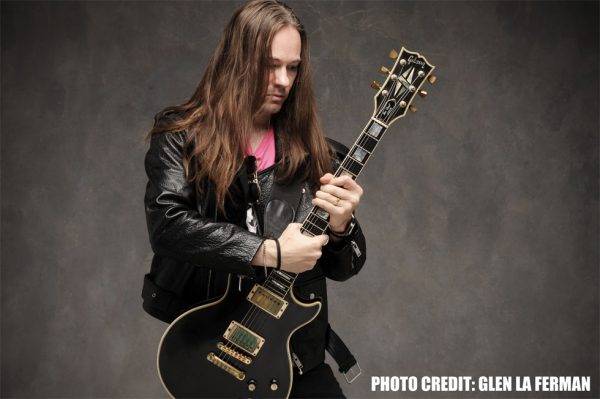 Line Up ‘Back On The Strip’: 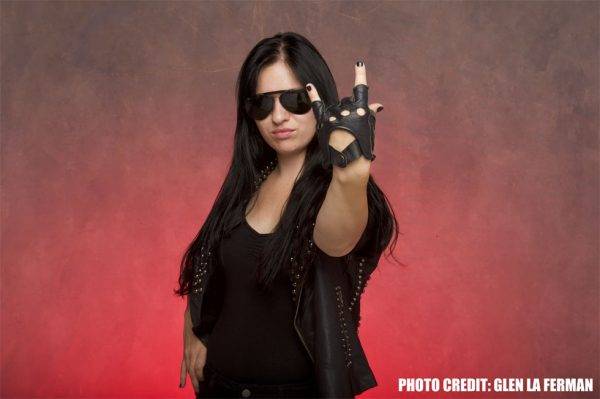