UK Theatrical Avant-Garde Rock band, WARD XVI, have released a video for the new single ‘Crystal Ball‘, the song is taken from the forthcoming album ‘The Art Of Manipulation‘, out on July 1st, 2017 via Rock’N’Growl Records. You can also buy ‘Crystal Ball‘ online via: https://wardxvi.bandcamp.com/track/crystal-ball

Join WARD XVI tonight at the single Launch with Sometime The Wolf and Sin Circus at The Dark Room at Roper Hall. First 50 through the door will receive a limited edition Crystal Ball single CD for free! 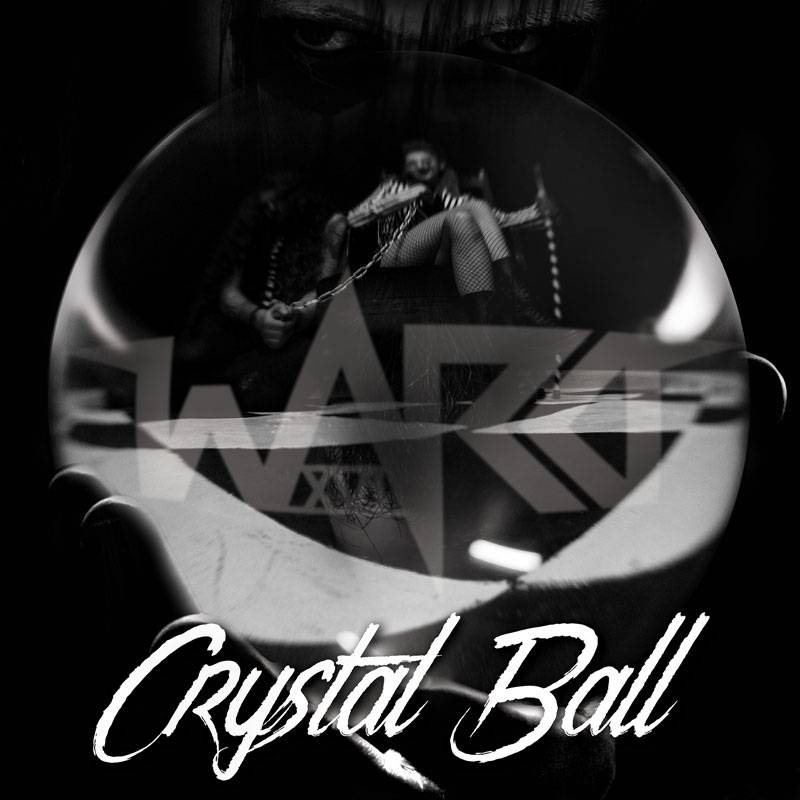 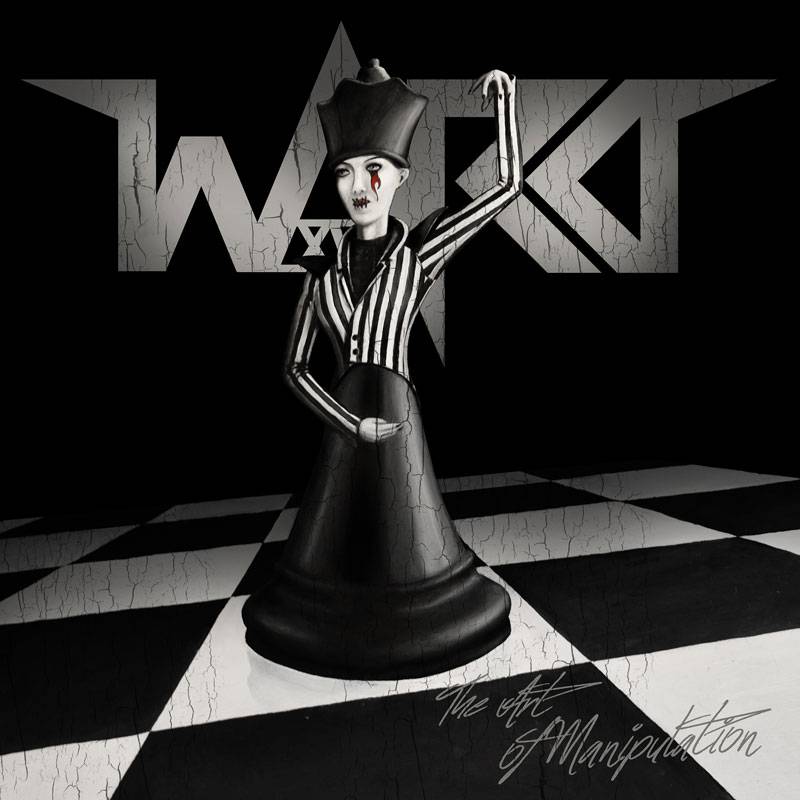 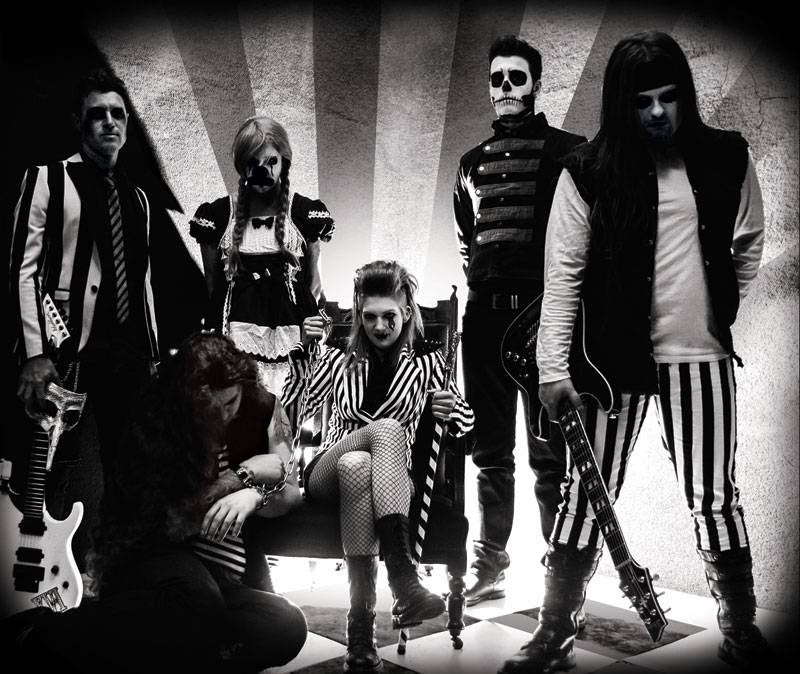 Since the release of WARD XVI‘s debut EP in January 2015, WARD XVI have gone from strength to strength, headlining shows in and around the North West with an ever-growing fan base. The highlights of Ward XVI‘s career so far include playing the main stage at O2 Academy Leeds in the final of the Soundwaves Music Competition, supporting William Control and The Men that will not be Blamed for Nothing. After a great response from the release of Ward XVI‘s self-titled EP the band have recently returned to the studio to record a 12 track concept album titled “The Art of Manipulation“ and signed with Germany’s Rock’N’Growl Records.