US glam rockers WILDSTREET have added additional US tour dates for their ‘Kings Of The World Tour 2020‘, which will kick-off on February 20th at The Knitting Factory, Brooklyn, NY. This is the release party for their upcoming single, ‘Born To Be‘, wich will be out on February 21th on all digital platforms.

The band’s updated tour schedule is as follows: 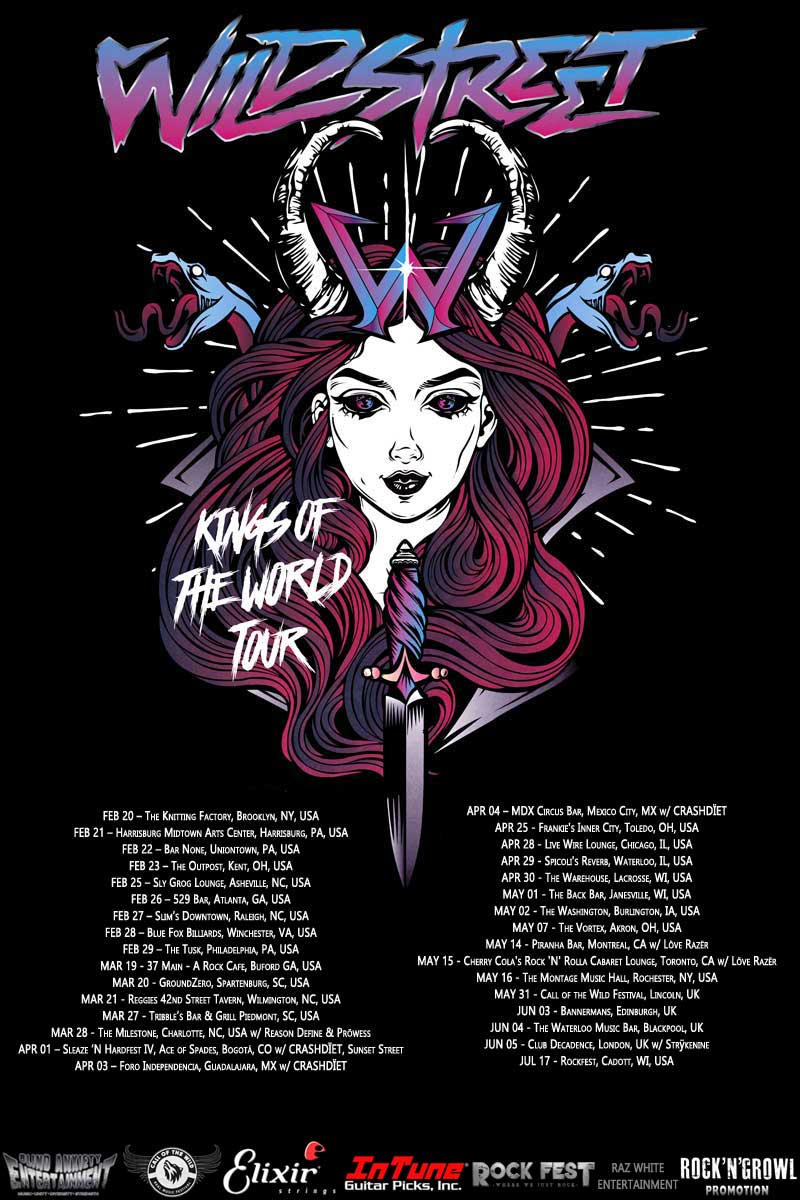 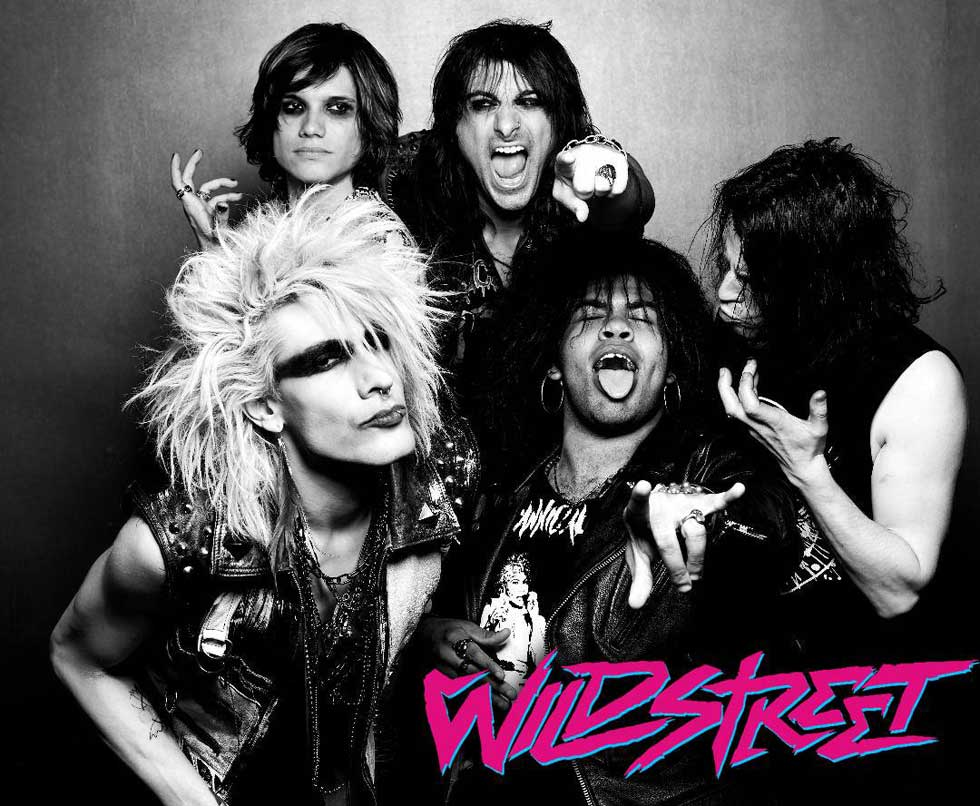 The band began work on their single “Raise Hell” after Rocklahoma. Released in December 2017, it ushered in a new period for the band. They headlined Irving Plaza for the single’s release party, and was handpicked by Dorothy to open for her New York City tour date at The Bowery Ballroom. In February 2018, the band released a lyric/concert video for “Raise Hell.” Wildstreet spent the remainder of 2018 in the studio recording, Wildstreet III. They performed regional tour dates/festival dates. Highlights include: opening for Sebastian Bach & Escape The Fate. In March, the band sold out The Knitting Factory Brooklyn and then headed out on their first tour in Europe, playing 10 shows in Belgium, The Netherlands and Germany, including Sleaze Fest 2019 in Bochum, Germany. Upon returning to NYC, Wildstreet filmed the official music video for “Tennessee Cocaine.” In July, they headlined a sold out NYC show at Saint Vitus and headed out for a short West Coast tour which included stops at The Whisky-agogo & Great American Music Hall. The official music video and single for ‘Tennessee Cocaine’ was released on all major digital & streaming platforms August 23rd. It has 160,000 spotify streams & over 100,000 Youtube views. Their most recent release ‘Three Way Ride’ has reached 100,000 streams, and 50,000 views on YouTube.