US glam rockers WILDSTREET have released a brand new music video for ‘Still Love You‘, it’s the full  version of their new single which was released in October via Golden Robot Records. The YouTube video can be viewed below. 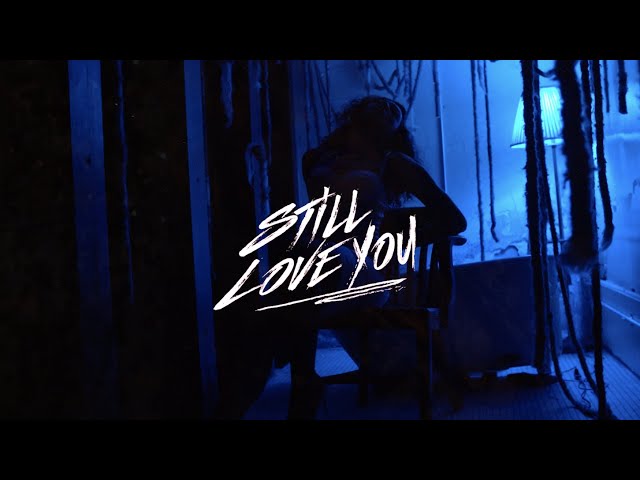 The single can be streamed or ordered here: https://smarturl.it/WS-StillLoveYou-Full