US glam rockers WILDSTREET have released a brand new lyric video for their new single “Won’t Be Apart“, featuring Todd Long (Ghosts of Sunset). The song is taken from the album ‘III‘ which was released via Golden Robot Records. The YouTube video can be viewed below. 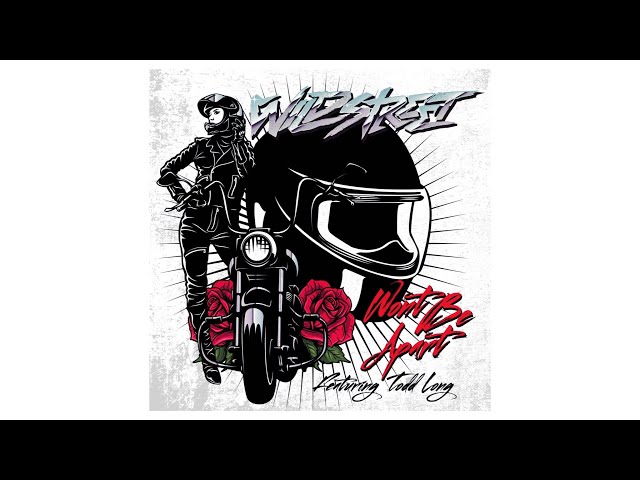 Get the single here: https://bfan.link/Wildstreet-WBA

Began with Todd Long (Ghosts Of Sunset) sending a voice note melodic idea to Eric Jayk (Wildstreet) in December. They finished recording the song in a few weeks and recruited Jon Wyman (The Pretty Reckless) to mix. This track highlights include a pedal steel guitar solo, strings, and lush vocal harmonies reminiscent of 90s R&B. Jayk/Long’s previous collaborations include: Ghosts Of Sunset ‘All I Wanna Do is Rock’ and ‘Look Me Up (If You Come Down) released in 2021 via Golden Robot Records.

Todd Long is one half to the Golden Robot Records duo Ghosts of Sunset. He was drummer to the 90s band The Verve Pipe for three years, fronted The Star Darts (AMG / Universal Music) and was signed to Trydent Style Records in Japan with the group Molly. He has performed along side Goo Goo Dolls, Bowling For Soup, Butch Walker, Eve 6, Lit, Lifehouse, Sponge, Jimmy Eat World, The All American Rejects, Motion City Soundtrack, Everclear, Veruca Salt, Story Of The Year, Sugarcult, Sum 41, Trapt among others. His song placements include: Dawson’s Creek, Party of Five, NASCAR, Food Network, HP Touch Screen Computers.

In 2021, Wildstreet released their massive album ‘III’ which has nearly 1.8 million streams on Spotify & the music video for their epic single ‘Mother.’ After spending most of the year on tour in the US (100+ shows including Rockfest WI) They also toured Europe bringing their music to fans in Switzerland and France for the first time. They concluded year releasing their cover of the 69eyes ‘Mrs.Sleazy.’

In 2022, Wildstreet has already confirmed festival dates including Rockfest in the USA, and will play shows in Mexico, Colombia, the UK and Europe. While working on a new full-length album.