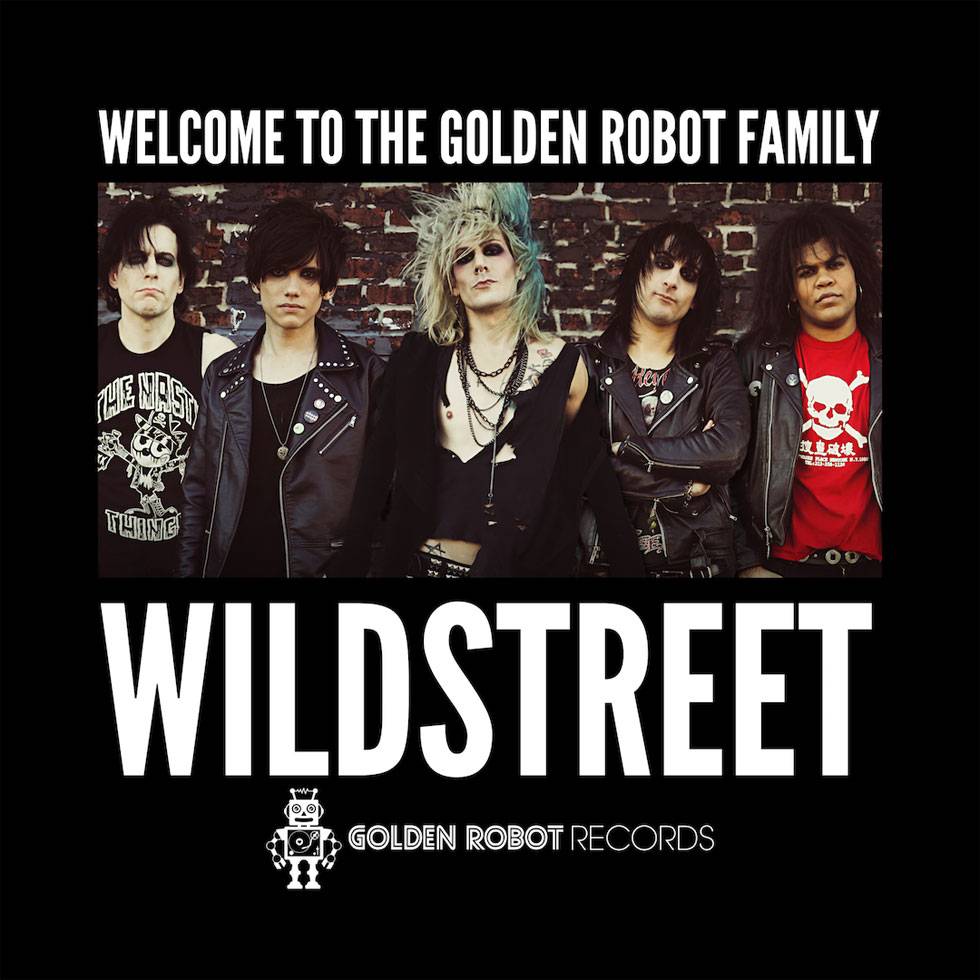 On September 26th at 3pm, WILDSTREET will be hosting a livestream concert “Wildstreet Live From NYC” on their official youtube page, tickets are available on Eventbrite and Facebook: 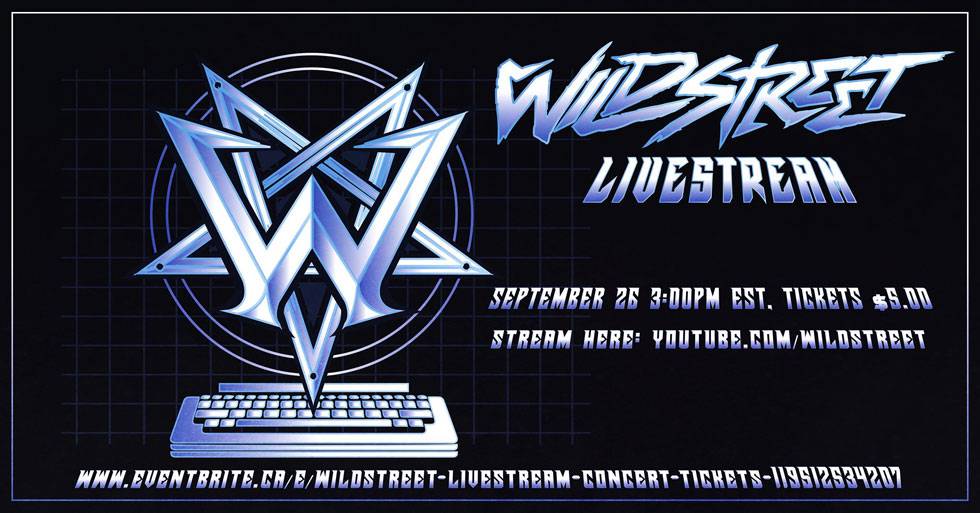