Wraith ‘Revelation’ Out In August 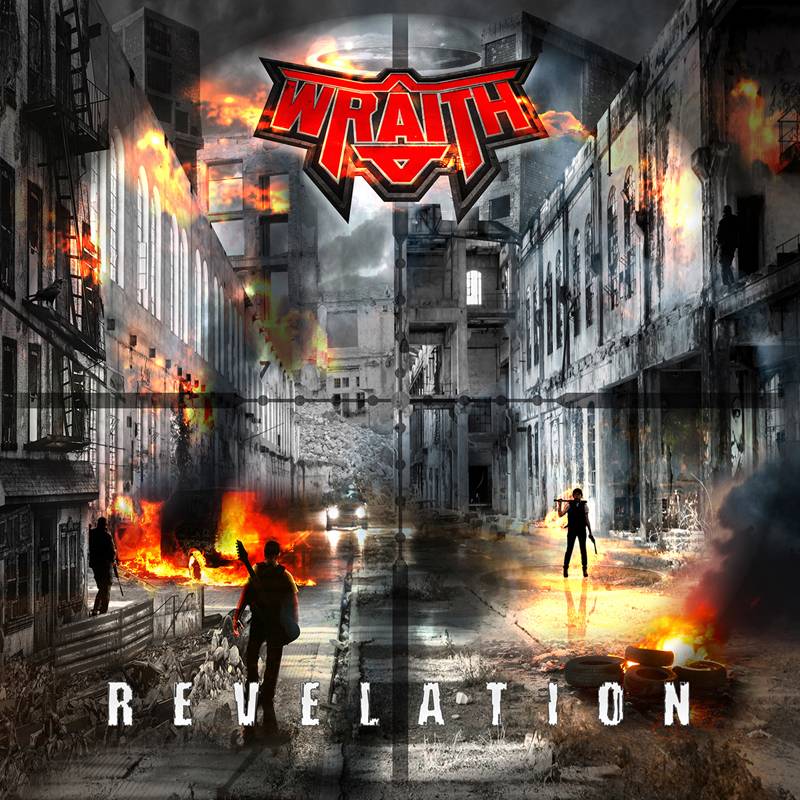 Peter Way (UFO) is co-writer on ‘Under The Hammer‘ and this song was mixed by Mike Fraser (Whitesnake, David Coverdale, Blue Murder). The album artwork was made by Tristan Greatrex (Ufo, Vinnie Moore, Lionheart, Paul Raymond, Michael Schenker). 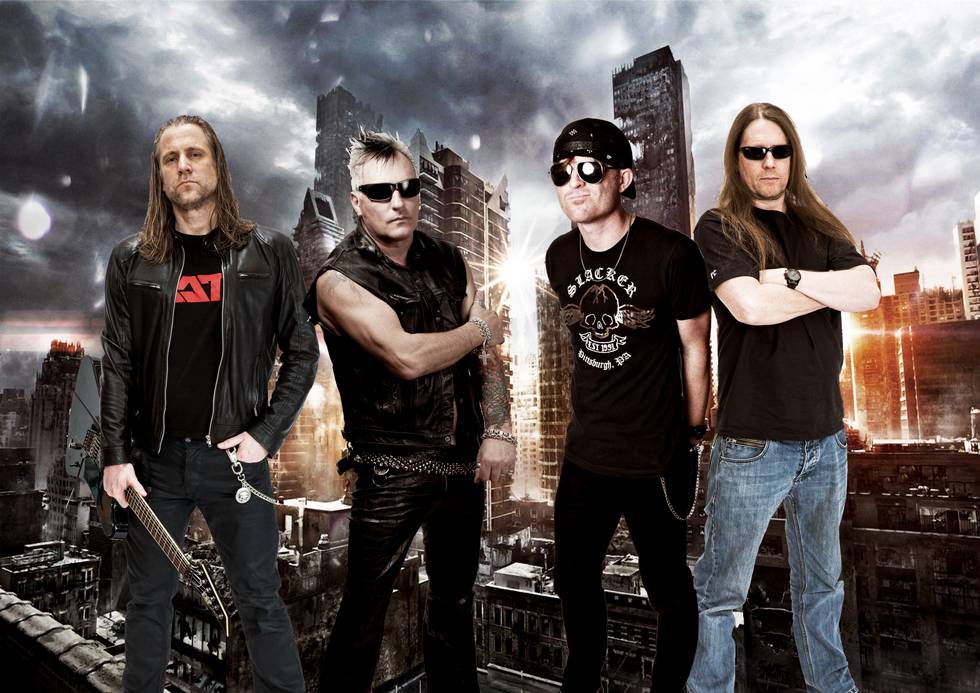 Hailed as “the new N.W.O.B.M” for the British Hard rock scene, WRAITH had an illustrious and successful career playing to capacity crowds and even having LEMMY KILMISTER (Motörhead) dropping in and giving his seal of approval on the debut album “DANGER CALLING”.

Gregg Russell, to quote: “I still felt that we hadn’t created “the” album yet, the ultimate WRAITH, so I set about recording all the material I had amassed, with a much more, “in your face edge“.

The latest and most powerful WRAITH album REVELATION, has been three years in the making and is to be released in August 2017.