Xander Demos is proud to announce the completion of Xander’s first signature model guitar, the McNaught XD727. The 7-string, 27-fret guitar features an altered-strat body with a double cutaway for easy access to the upper frets. The first XD727 also features a quilted top, with a Carribean Burst finish (natural to green to blue.) Production on the model began in May. Consumers will be able to order the model directly from McNaughtGuitars.com. A step-by-step photo story of the completed construction is also available at Clubmcnaught.com.

Xander Demos posted this statement on his Facebook page: “This is another moment I have been waiting the better part of my life for: the completion of my own signature model guitar. This is brought to you by the uber-talented David Thomas McNaught of McNaught Guitars. Words can’t express my gratitude….” 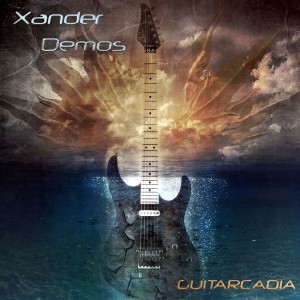 Xander Demos is a solo metal guitarist and member of the east coast chapter of Sabbath Judas Sabbath. His debut solo CD, “Guitarcadia” was mixed by Cj Snare of the band Firehouse, and it is being re-released digitally by Rock ‘N’ Growl Records on August 24, 2012. For more information, visit Xanderdemos.com. 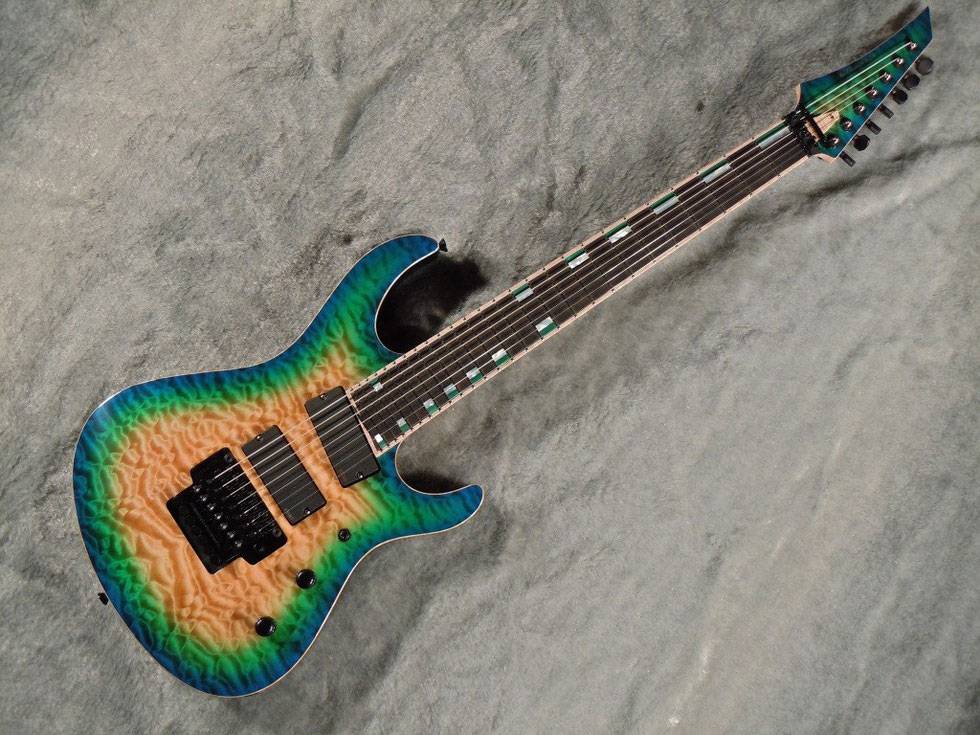