It's the second video from their forthcoming album 'In Your Face'

German heavy rock band, ALLEHACKBAR, have released a music video for ‘Born To Rock‘, it’s the second single taken from their forthcoming album ‘In Your Face‘ out April 4th, 2022. The YouTube video can be viewed below. 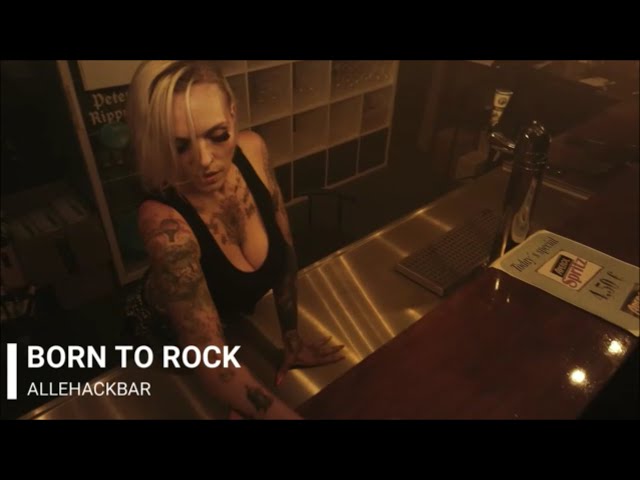 Get the new single on all digital platforms and pre-order the album here: www.allehackbar.com

ALLEHACKBAR have recently released a music video for the title track: https://youtu.be/4FZAWKLfg3I 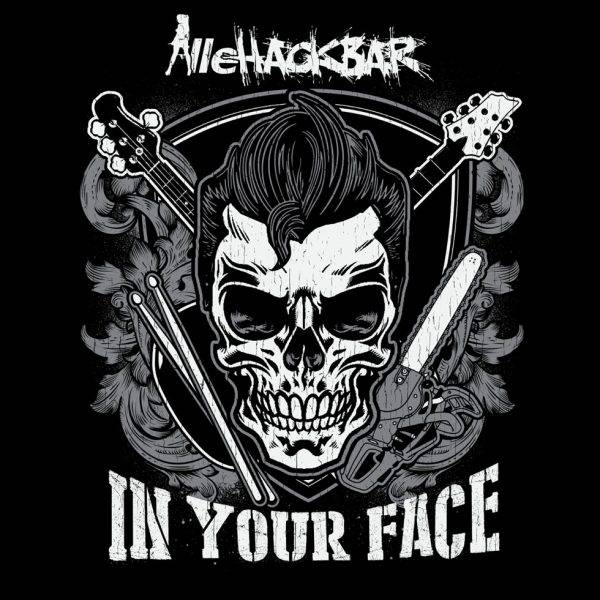 ‘With heavy guitar riffs, fat drums, grolling baselines and a powerfull Voice, they are shredding themselves into a new generation of Oldschool rock.‘

2012 the Heavy Rock N Roll Band “ALLEHACKBAR” was founded by singer, bass player Pille and guitarist Harry, since 2013 they rock the world with drummer Jan. ALLEHACKBAR have released one EP and two LPs plus a Live CD, till today party, fun and doing crazy stuff is the origin of the sound that the three guys are shredding all over Europe and already played over 120 Concerts in 6 countries.

ALLEHACKBAR Live is a mandatory appointment you should definitely join if you are a fan of outstanding liveperformances. The liveshow is a special experience fully loaded with energy and fun that will be released on stage. The crowd always is animated by the band to sing along and party hard with the band, that no one stands still anymore. 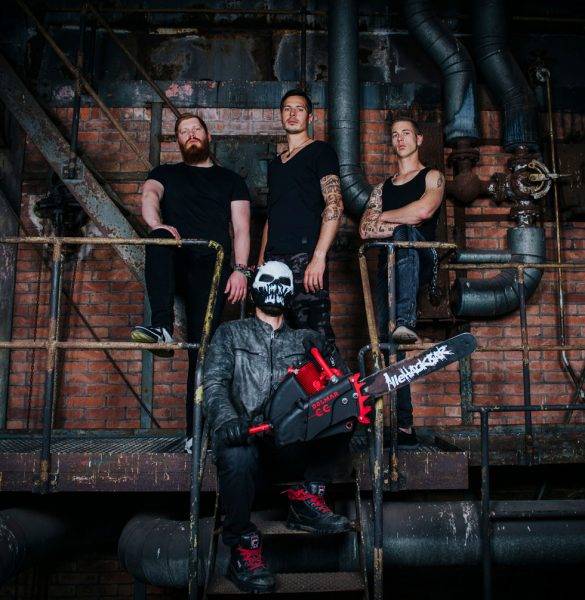 The new Album ‘In Your Face‘ includes not only ‘Sex, Drugs and Rock ́n Roll‘, songs like ‘Modern Slave’, ‘No Return’ and ‘Fuck The Haters’ set a somewhat harder pace and draw attention to what is going wrong in the world.

With Thirteen new Songs the new Album will be released directly “IN YOUR FACE” on 04 th April 2022.

Get ready to rumble, something big is coming.