Swiss hard rock band, KING ZEBRA, have released their brand new single & music video for ‘Wall Of Confusion‘, featuring Thundermother singer Guernica Mancini. The track is taken from their new album, which will be released later in 2021. The YouTube video can be viewed below. 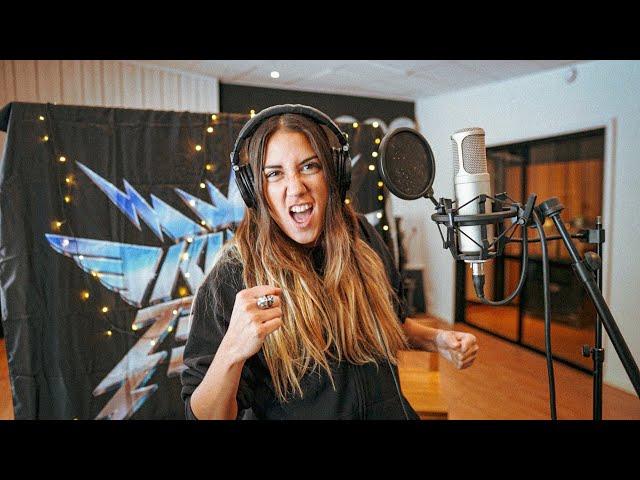