American singer-songwriter LEDFOOT aka ‘Tim Scott McConnell‘ has announced the release of his new single ‘Take away the hurt’, out on February 5th, 2021 via TBC Records. The track is taken from the forthcoming album ‘Black Valley‘. The single can be pre-saved here: https://ffm.to/takeawaythehurt 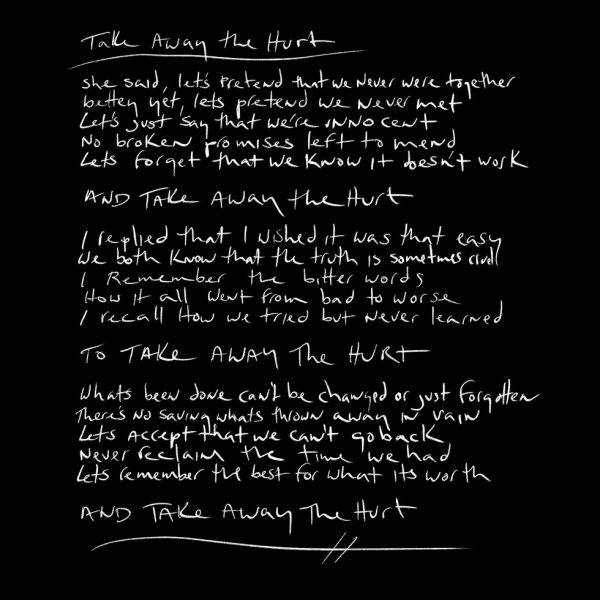 Ledfoot has been touring, performing and releasing records for over forty years with bands such as `The Rockats` and `The Havalinas` and has released numerous solo records. 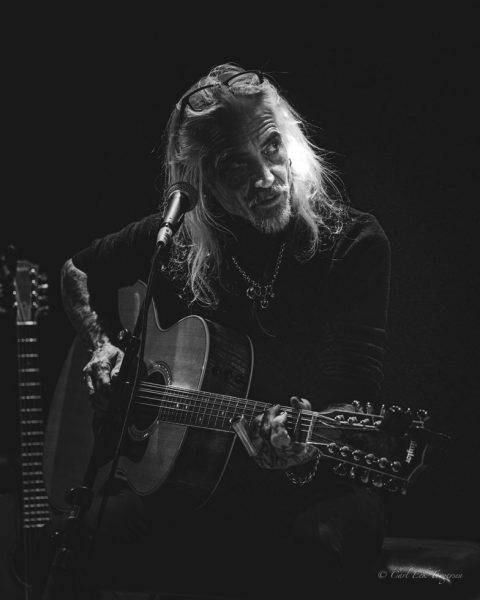 Tim Scott McConnell started touring at the age of 15. He got his first recording contract with Sire Records in 1982. In 1985 he was signed to Geffen Records and recorded the  album “High Lonesome Sound”.

Tim Scott McConnell founded the band The Havalinas in 1989 with Smutty Smiff and Chalo Quitana, and they realeased their debut album on Elektra in 1990. The band  achieved a great success and soon toured as support for Bob Dylan on the Oh Mercy world tour, as well as with Chris Isaak, Tina Turner and Crowded House to name a few.

In 1993, after heavy touring, Tim Scott McConnell moved to Norway, where he signed a deal with Warner Music and released the album “Deceivers and Believers” under his own  name in 1994. The album “Everywhere I’ve been” was released in 1997. In 2002 he signed with Farmen and released the self-titled band project The MoMac Trio in 2002,  followed by the solo album “13 songs” in 2005.

In 1996, Bruce Springsteen first recorded McConnells song “High Hopes”, originally  recorded for the Havalinas album, as a b-side for a single. Later, in 2014, Springsteen recorded the song again, this time as the title track for his 2014 studio album. The album  reached #1 in more than 10 countries, including USA and the UK.

Tims alter ego Ledfoot came into being in 2006 and defined his music as ‘Gothic Blues’,  using heavy strings on a twelve string guitar in open tunings and a pair of stomp boxes.  In this incarnation he has toured extensively in Europe and the U.S.  As Ledfoot, he has released 4 records to critical acclaim – `The Devils Songbook`,  `Damned, `Gothic Blues Volume One’ and his newest release `White Crow` which was  award Spellemannprisen (The Norwegian Grammy) 2019 in the blues category.  In 2020, Ledfoot released the album “A Death Divine” as a duo project with Norwegian guitar legend Ronni Le Tekrø.  Ledfoots next album ‘Black Valley’ is set to be released in late February 2021.