Hard rock band, SAINTED SINNERS, have released a music video for ‘Stone Cold Sober‘, the song is taken from their new album ‘Unlocked & Reloaded‘, which was released December 4th, 2020 via El Puerto Records. The YouTube video can be viewed below. 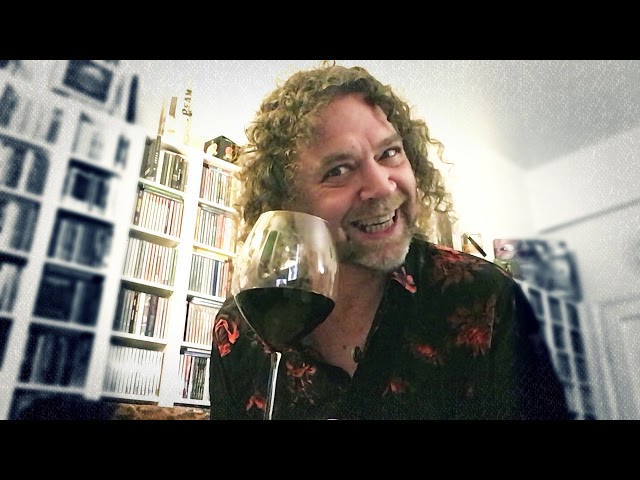 The video was directed & edited by Volker Thiele: “Stone Cold Sober” is the story on reality and (another) fantasy. It’s about the pub scene how it has been until this year and how we have to deal with it in recent times. It’s the story about real life and a sobering couchpotato existence.

The ‘Early Light Of Day’ Guitar Playthrough Video By Guitarist Frank Pané can be viewed here.

Anybody that loves classic arena rock will find a slot for this record in their hearts as soon as they hear it. Impressive stuff! – Sentinel Daily

Unlocked & Reloaded is one of the more enjoyable albums I’ve heard in the home stretch of this year. – Defenders Of The Faith

After two album with David Reece on vocals, the new records is the first with new singer Iacopo “Jack” Meille (Tygers Of Pan Tang) on vocals.

In 2016 Frank Pané, known for his work as guitar player for Bonfire, Dark Blue Inc. amongst others, formed the international group Sainted Sinners under the theme “The Essence of Rock’n Roll” to present the fans with the ultimate classic Hard Rock Show. SAINTED SINNERS first line-up included along with Frank Pané’s long-time colleague Berci Hirleman from Budapest, Hungary on drums international experienced musicians. After 2 critical acclaimed albums in 2017 & 2018 the line-up of Sainted Sinners got renewed in 2020 to return with their strongest and most creative collaboration of top musicians yet.

Now with musicians that play with bands and artist like Gotthard, Tygers of Pan Tang, Bonfire, Ian Paice and worked with world stars like Madonna & Paul McCartney in the line-up all things are set to bring Sainted Sinners to the next level with album #3 to be out end of 2020 on El Puerto Records!

The SINNERS will continue to deliver what they are known for: a musical journey through all facets of 70s & 80s inspired Heavy Rock. Powerful, blues & soul-soaked vocals, virtuoso guitar & hammond duels, groovy & pumping rhythm section. However the new line-up will present you with a third album that shows a not before achieved diversity and musicality.

Stay tuned and experience „The Essence of Rock’n Roll“!