New Album Out In August

UK rockers, STEVIE R. PEARCE AND THE HOOLIGANS, have announced tour dates for their second studio album “MAJOR LEAGUE SON OF A BITCH”, which will be released in August via Heavy Rocka/Cargo Records. The album sees the introduction of Carl Donoghue and Lance Skybaby to the all new 13 tracks. A album video teaser can be viewed below.


MAJOR LEAGUE SON OF A BITCH Tour Dates so far: 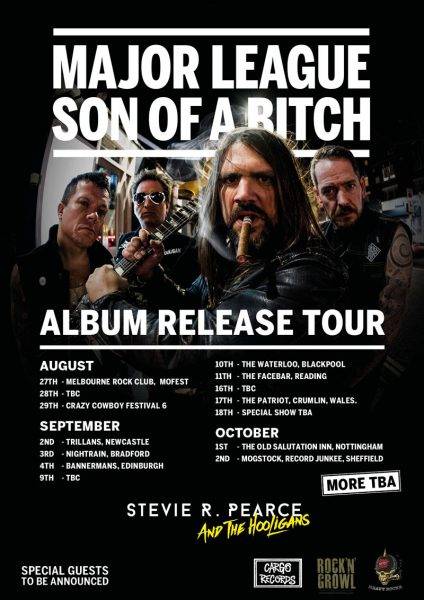 Stevie R. Pearce says of the new album: “I really wanted to go alot further sonically, vocally and with intent with album 2- as a group. You are only as good as your last album which was ages ago now..- and mine was very well received but I’m not complacent and im not worried to throw some curveballs…and I think too many seem to be playing it safe…so I’ve doubled the bite for Major League. It’s not nicey nicey rock by numbers which I’m seeing alot of at the moment… its eclectic..its also all true.. no fictional stories. I have light and dark and I’ve some surprises on it that people probably wont know what to do with. Dave Draper has also put his heart and soul into this record.. so I’m already winning”. 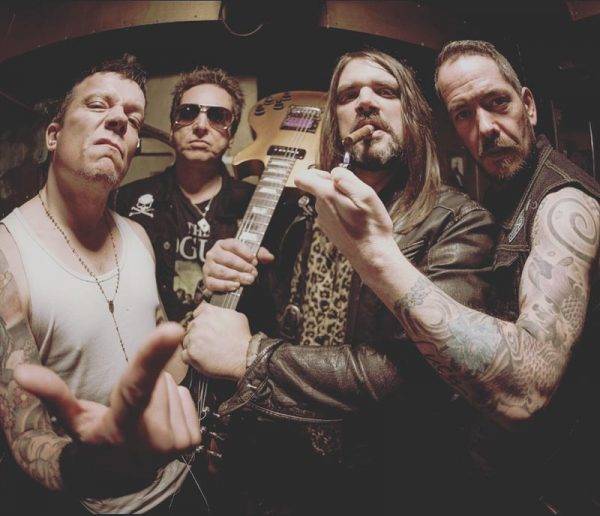