UK rock/metal band, THE LAST SIREN, have released their third single ‘The Cage‘, the track is  taken from their forthcoming EP ‘Counter Faith’, out on 15th October via Criminal Records. THE LAST SIREN is the latest contender from the South Coast music scene. 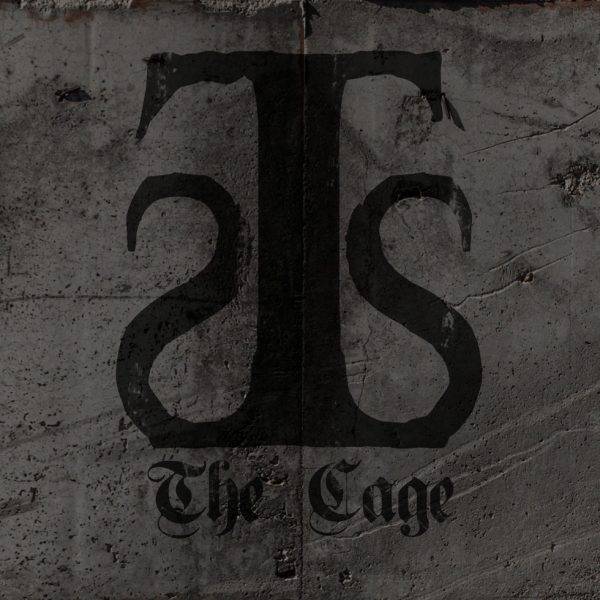 THE LAST SIREN recently signed to Criminal Records, London. The alt rock/metal project is led by touring musician Jayke Turl. Bassist of The Smokin’ Prophets and guest guitarist at The Kut. Jayke is certainly no stranger to the UK touring & festival circuit. THE LAST SIREN sees Jayke take centre stage, bringing with him heavy vocals, riffs and a new twisted reality.

‘The Cage‘ single follows ‘Crucify This’ & ‘Fight’, which launched the project and featured on Johnny Doom’s show on Kerrang! Radio. A message to those who oppress others with religious ideology, the single will be featured on the digipack EP, scheduled for release Friday 15th October and available on pre-order via Criminal Records store: https://shop.criminalrecords.cc 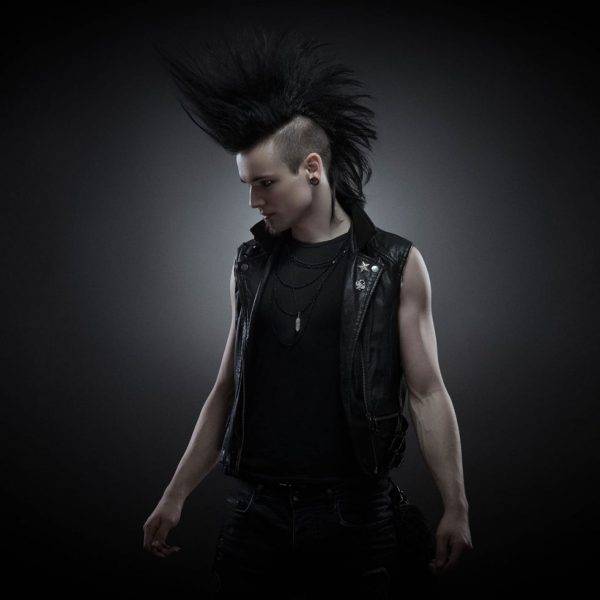