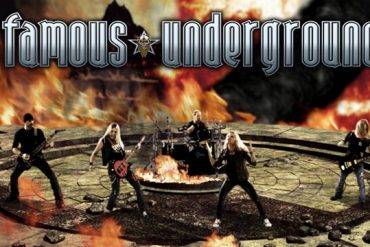 Canadian Hard Rockers Famous Underground released their video for the track 'Dead Weight', featured on their new self-titled debut album out now via Dust On The Tracks Records. The new single 'Dead Weight' is a melodic romp that takes you on a trip with an anthemic message that pertains to everyone. Sonically this represents the light and shade that is F.U., the song is a wakeup call for people to realize that they have the power to help create a more positive world.
Read More 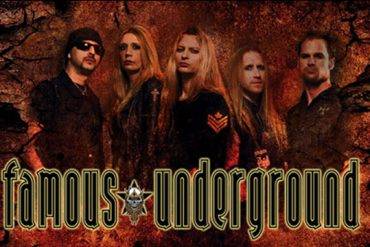 The brand new Official Video for the song 'Necropolis' from Canadian Metallic Hard Rockers FAMOUS UNDERGROUND is a definite call to arms. Taken from their self titled international debut release. In stores world wide June 2013 via DOTT Records. The video can be viewed below:

Frontman Nicholas Walsh recently checked in with the following update: “Just letting you all know that we’ve been prepping for our official debut release. We have done a photo shoot with renowned photographer Darko and have been finishing up the artwork as well as the mixes on our bonus tracks.
Read More 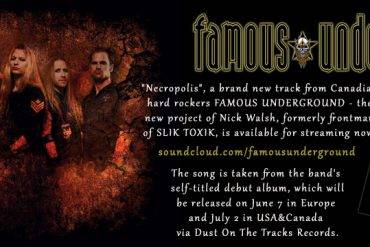 "Necropolis", a brand new track from Canadian hard rockers FAMOUS UNDERGROUND - the new project of Nick Walsh, formerly frontman of SLIK TOXIK, together with his long-time bassist/musical partner Laurie-Anne Green at his side, can be streamed below.

The song is taken from the band's self-titled debut album, which will be released on June 7 in Europe and July 2 in USA & Canada via Dust On The Tracks Records. 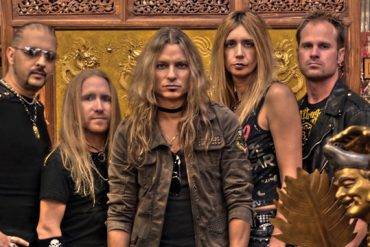 Famous Underground signs with Dust on the Tracks

Walsh says ‘It’s great to know that our music can reach many people.
Read More 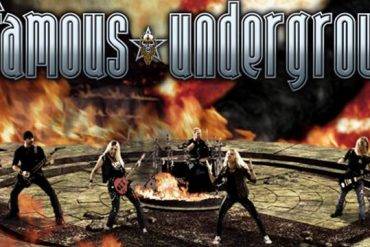 FAMOUS UNDERGROUND frontman Nick Walsh has issued a brief video update from the band's home base in Toronto, which features a taste of some new material.  The video can be streamed below:

BW&BK was given a preview of some of the new material stamped for the next Famous Underground album and comment: "We can tell you it's considerably heavier than what fans and naysayers are expecting."