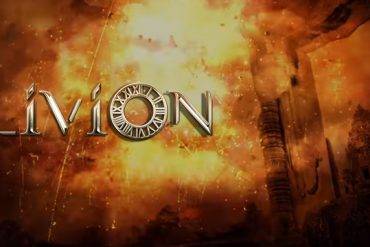 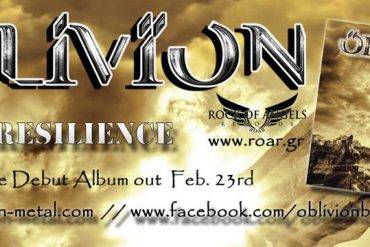 ÖBLIVÏON ‘In The Arms Of A Queen’ Music Video 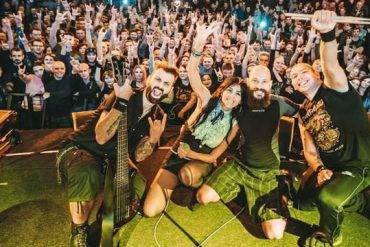 Italian progressive rock/metal band HERETIC’s DREAM, have released a new music video for the song ‘A Price To Pay‘. The...
Read More 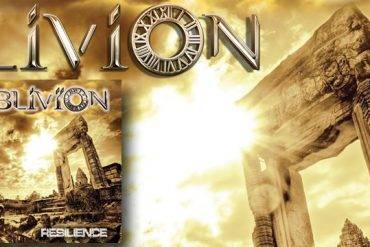 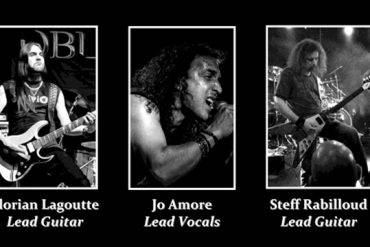 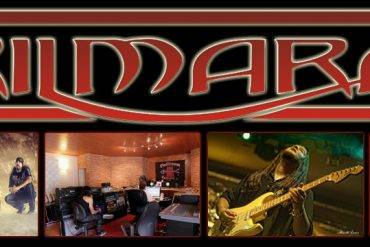 More details of "Love Songs And Other Nightmares", the forthcoming album from Spanish heavy metallers KILMARA, have just been revealed.

The band has to say: "We want to inform our fans that the realease of our new album Love Songs and other Nightmares need longer as expected. After listening the pre-mix, we've realized that it's not only the third record in our career, we want it to be the most perfect album we've ever recorded, that's why we started thinking about new collaborations and elements.
Read More
Start typing to see results or hit ESC to close
Hard Rock Metal Rock Heavy Metal ROCKNGROWL
See all results