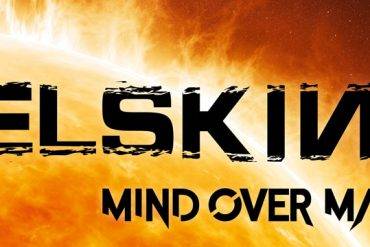 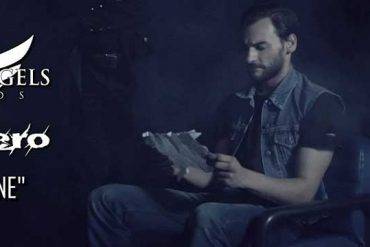 Greek heavy metal band, Null’o’zero, have released a new music video for ‘The Last One‘, the track is taken of their new...
Read More 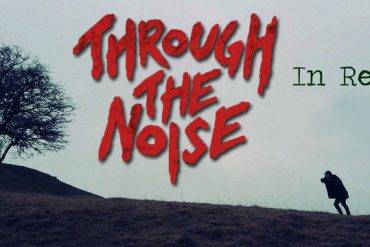 Through The Noise ‘In Retrospect’ Video 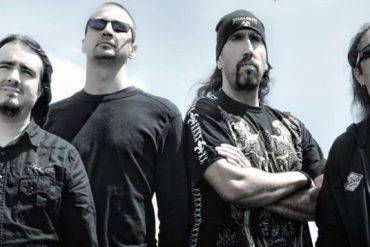 Spanish metallers KILMARA has been recording between September and December the music from band's new record "Love Songs and Other Nightmares" at Grapow Studios (Slovakia) with Roland Grapow (Masterplan, ex-Helloween) as producer. The video from the recordnig sessions can be streamed below:

In January Christian "Wolf" Kohl will travel to Slovakia to finish the vocal recordings.
Read More 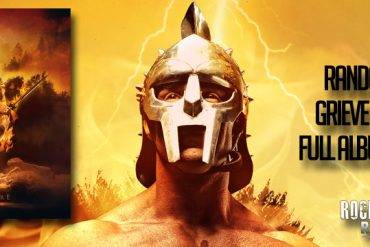 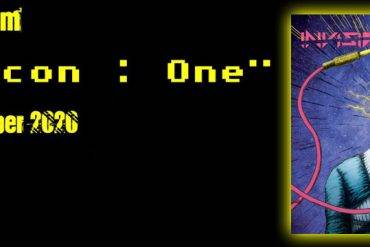 Italian fresh metal band, INVISIBLE HORIZON, have released a music video for ‘The Honest Revenge of the Freaks‘, it’s the first...
Read More 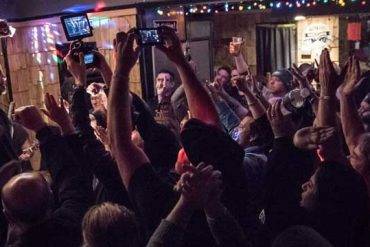 US heavy rockers SOLDIERS OF SOLACE working on their second full-length album and have renewed their record deal with German based label Rock’N’Growl...
Read More 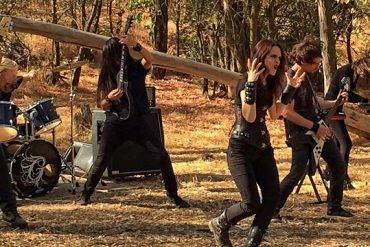 US metallers GRAVESHADOW have released a music video for “Namesake“, the track is taken from their debut album, “Nocturnal Resurrection“,...
Read More 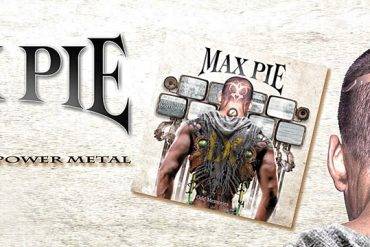 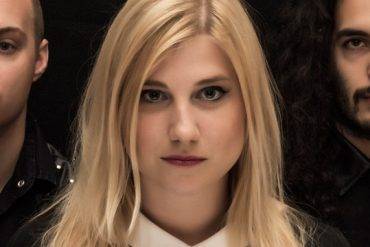 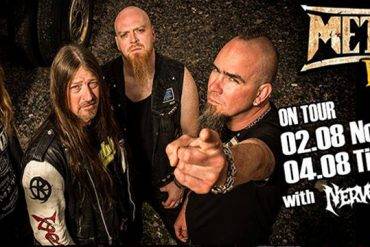 Swedish/US metallers METHANE have announced two shows in Germany and Netherlands to support thrash metallers NERVOSA on their ‘World In...
Read More 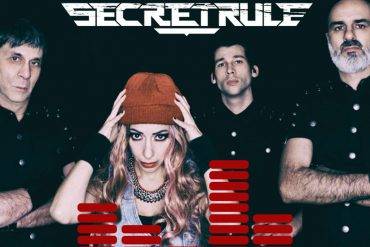